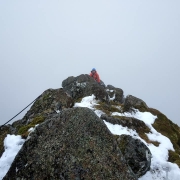 Today brought with it a deterioration of the weather, with milder and wetter conditions than of late. I was out with Conrad, who was looking to climb something slightly trickier than Ledge Route, which we did a couple of seasons ago. He's also in training for Mont Blanc, which he'll be tackling later this year. With all this in mind, we decided to go high and so ventured round to the summit ribs on the West Face of Aonach Mor, which start at approximately 900m.

Golden Oldie had lost a fair bit of snow, but we still donned crampons quite early on, as the turf was still well frozen and there were still large patches of snow to cross. The rocky sections were devoid of snow. Conrad enjoyed the route and found it to be a fair bit trickier and more exposed than Ledge Route.

Meanwhile, on Ben Nevis, Hannah was out with Rob and Joe. They made an ascent of the highest mountain in the UK via the Carn Mor Dearg Arete. They encountered a fair bit of wet snow, which will turn solid once the temperatures drop. They didn't require the use of crampons up there today. The winds remained fairly steady, with little in the way of gust and didn't impede their progress at all. 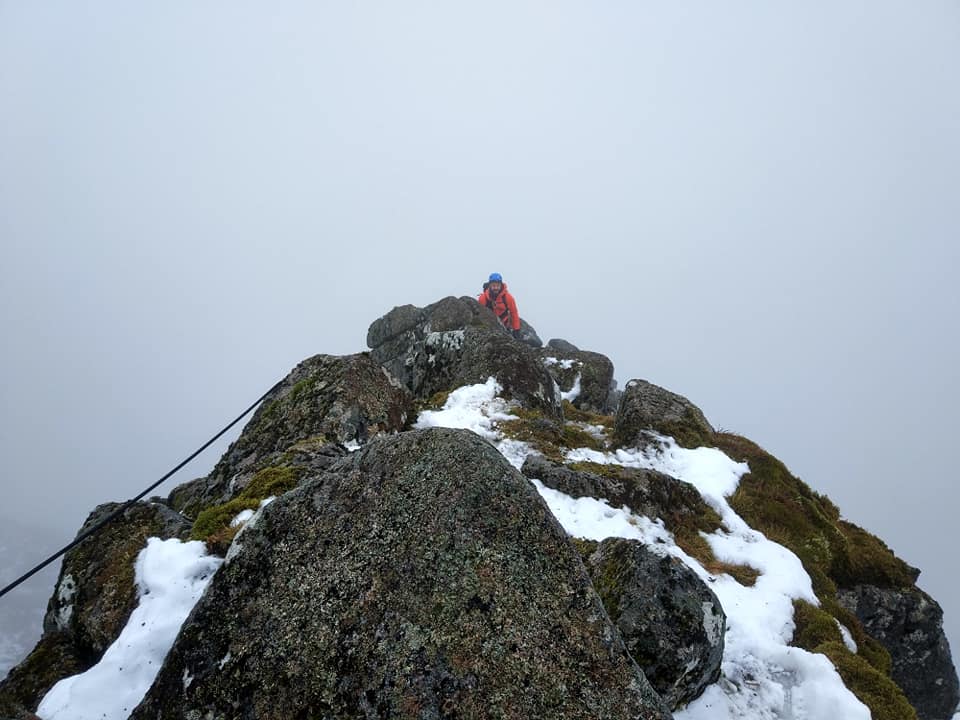 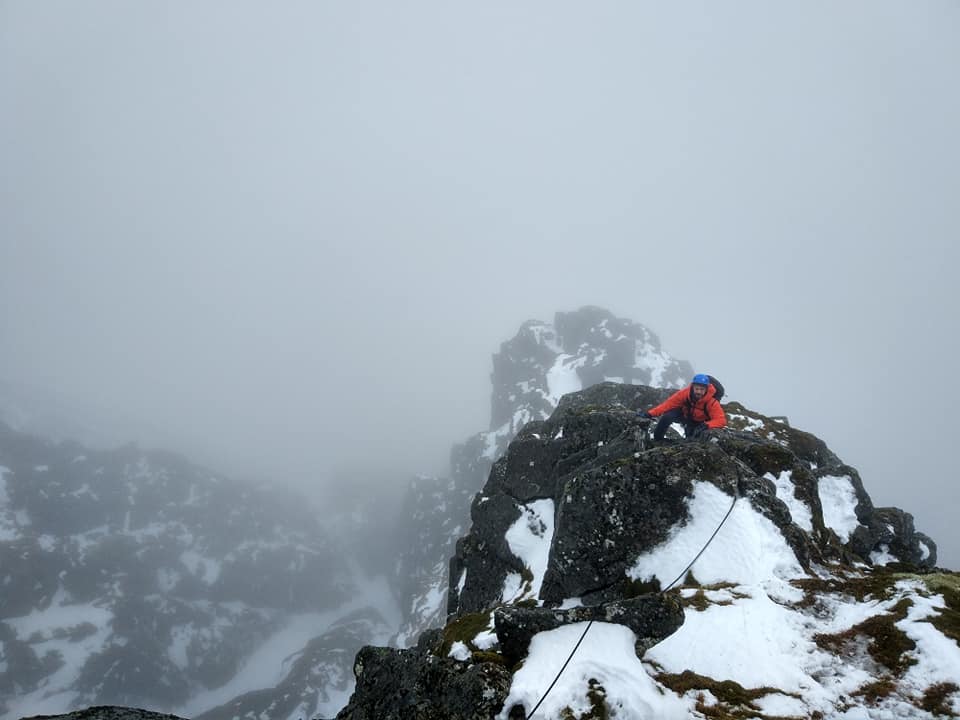 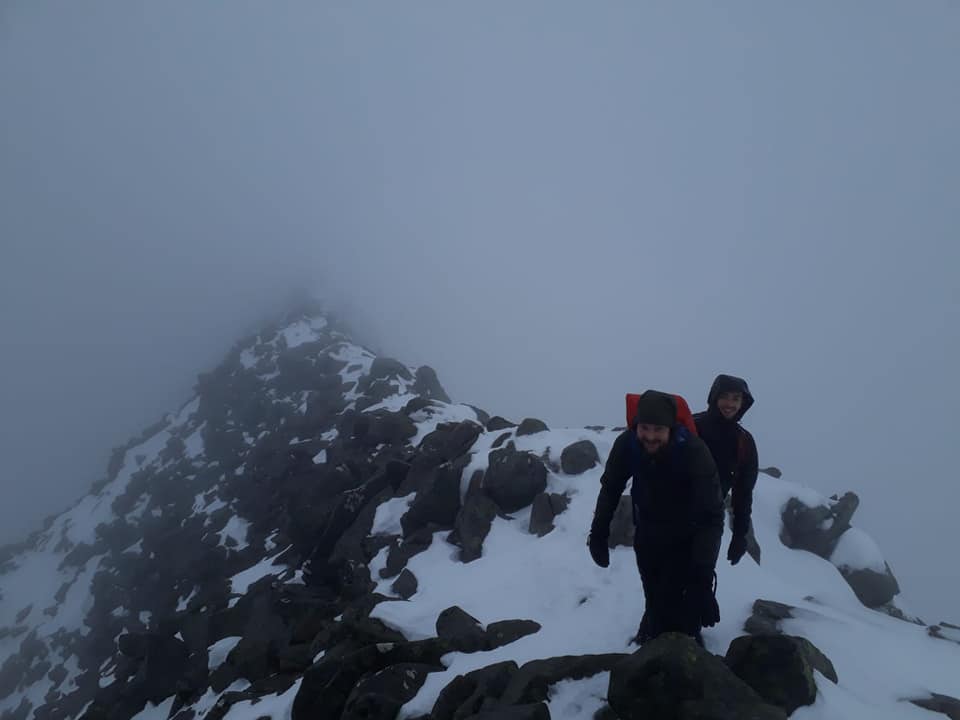 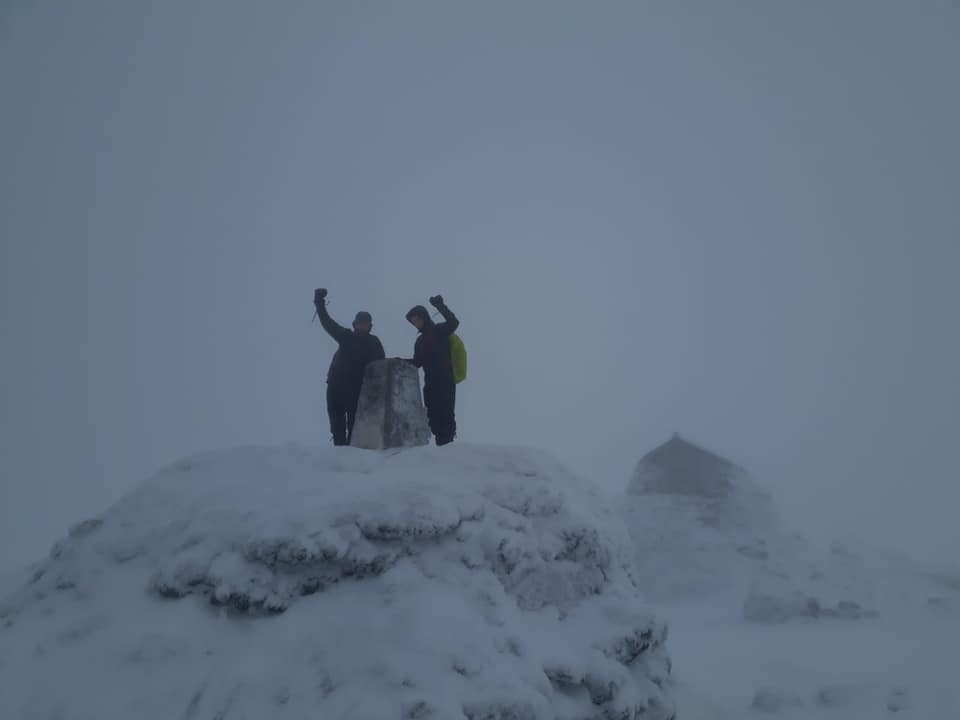 Join our 2019 winter mountaineering and climbing courses. They're filling...