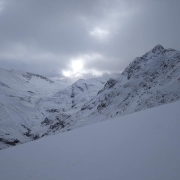 I was out with Blair, who joined us on one of our winter mountaineering courses earlier this season. Blair wanted to explore the type of ground he might consider doing by himself, rather than as a pair, so we headed to the Mamores, where we initially made an ascent of Stob Ban via its north ridge. From there, we descended the east ridge and made an ascent of Sgurr an lubhair (does anyone know why first letter of lubhair isn't in captials?).

From there, we crossed the Devil's Ridge and made our way up to the summit of Sgurr a'Mhaim before descending back down into Glen Nevis.

Not much need for crampons today, as the snow was mostly quite soft. Great views to be had for much of the day, with clear views over to Glencoe, the Aonachs and the rest of the Mamores. 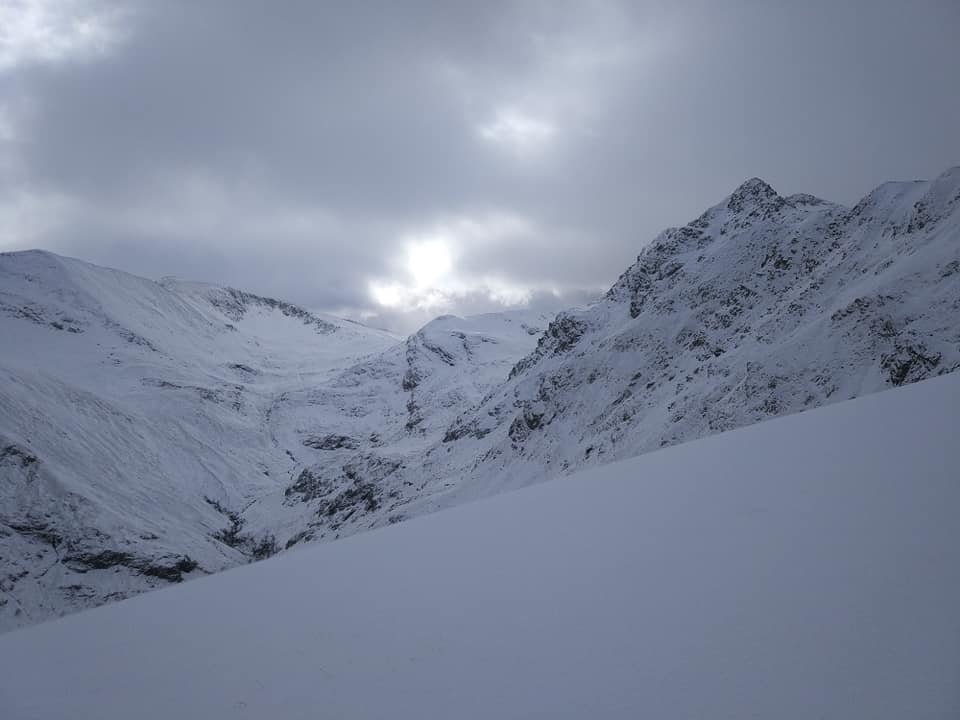 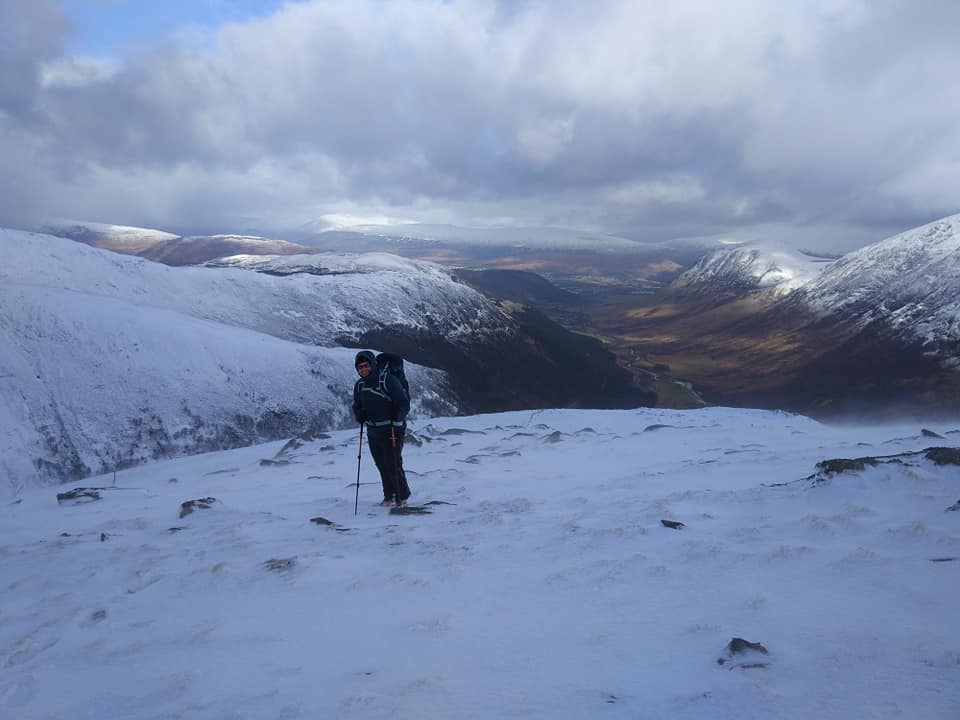 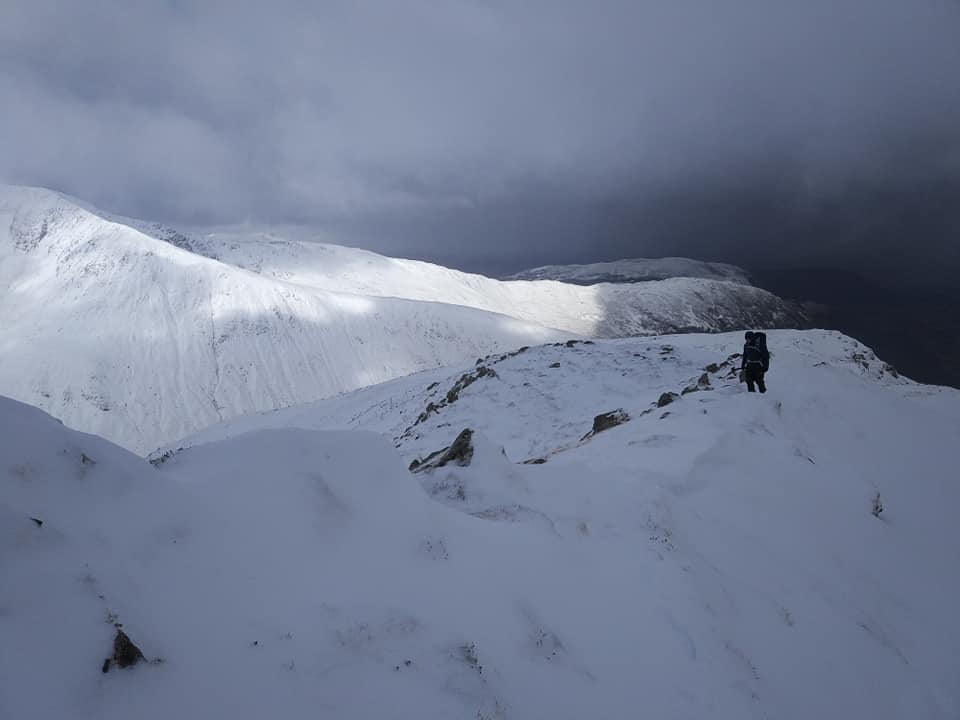 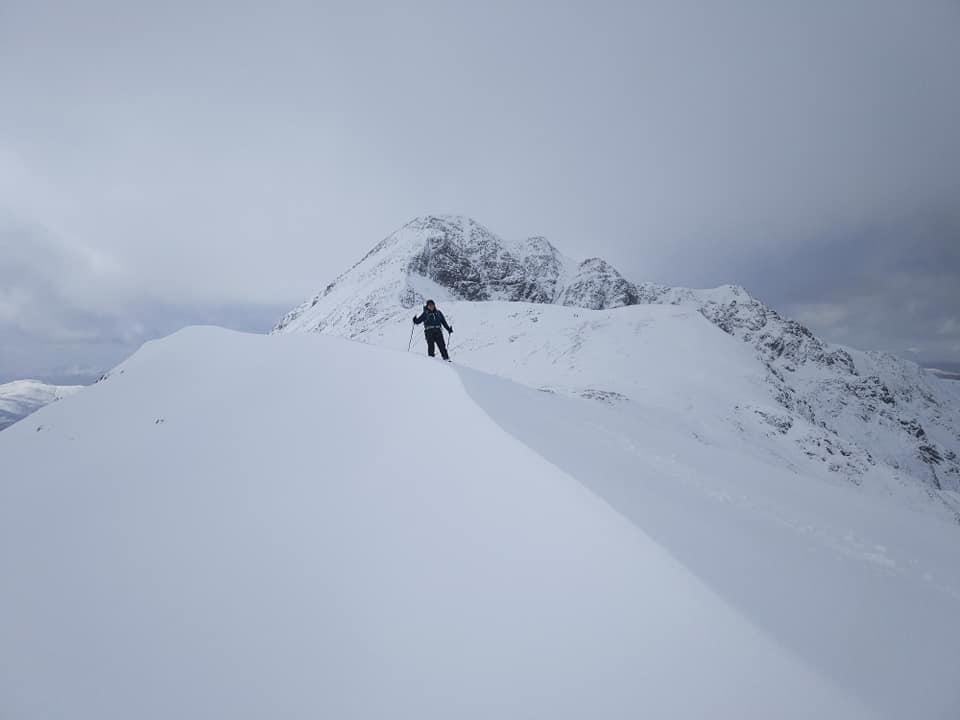 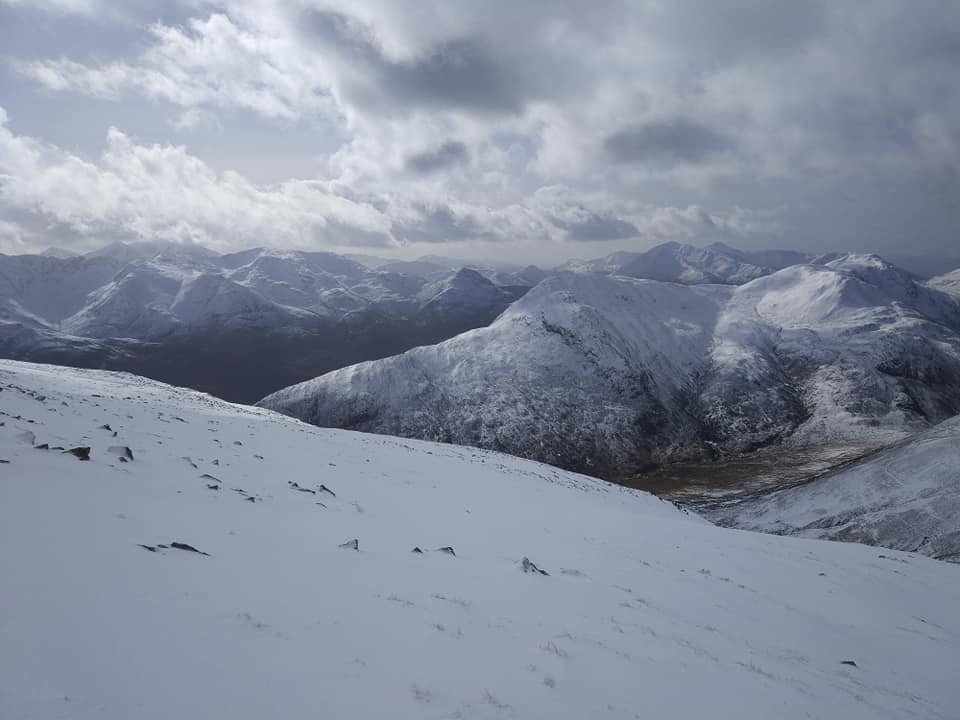 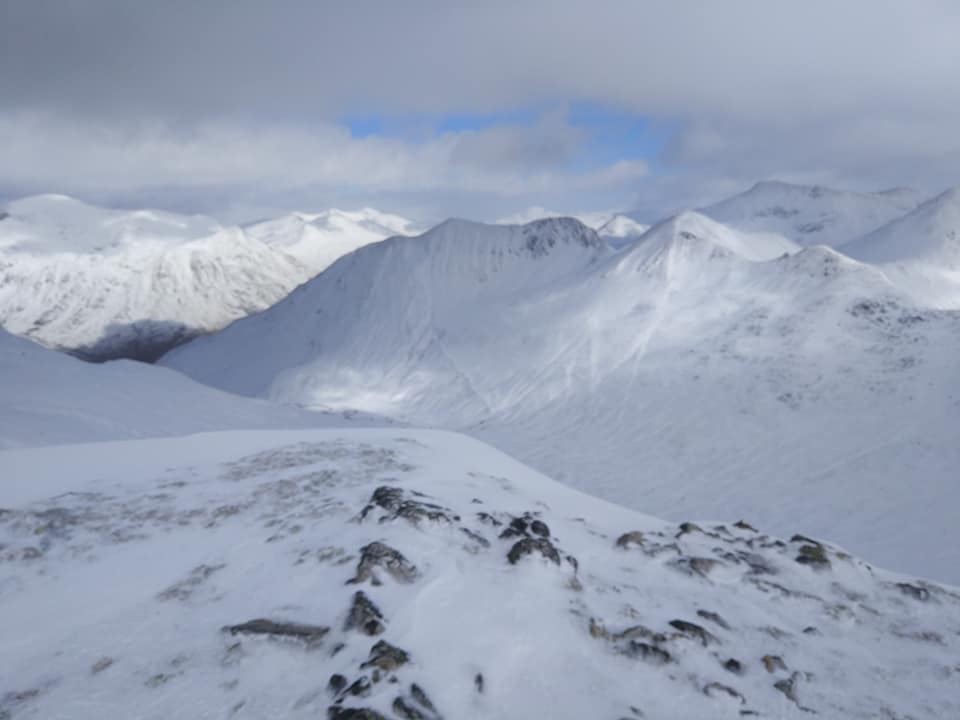 Beinn a'Chaorainn or the Himalayas?
Scroll to top