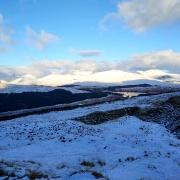 It was nice to finally swing the tools into some decent (and not so decent) ice! Today, I was out with Peter and we decided to head to the Southern Highlands and to Creag Coire an Dothaidh. Plan A was Salamander Gully, but it was clear on the approach that yesterday's slight thaw, coupled with a short but sharp rise in temperatures overnight had softened the snow and ice on the shallower angled ground and the entry groove to Salamander Gully looked like it might just crumble away.

The ice on Fahrenheit 451 looked far more appealing and we found ourselves climbing that instead. The shallower angled sections of the route were less solid, but on the steeper ground, where it mattered, the ice was good. The route gave us 4 interesting pitches, all of which Peter took in his stride.

Nothing else in condition on either Creag Coire an Dothaidh or Creag an Socach for the time being. 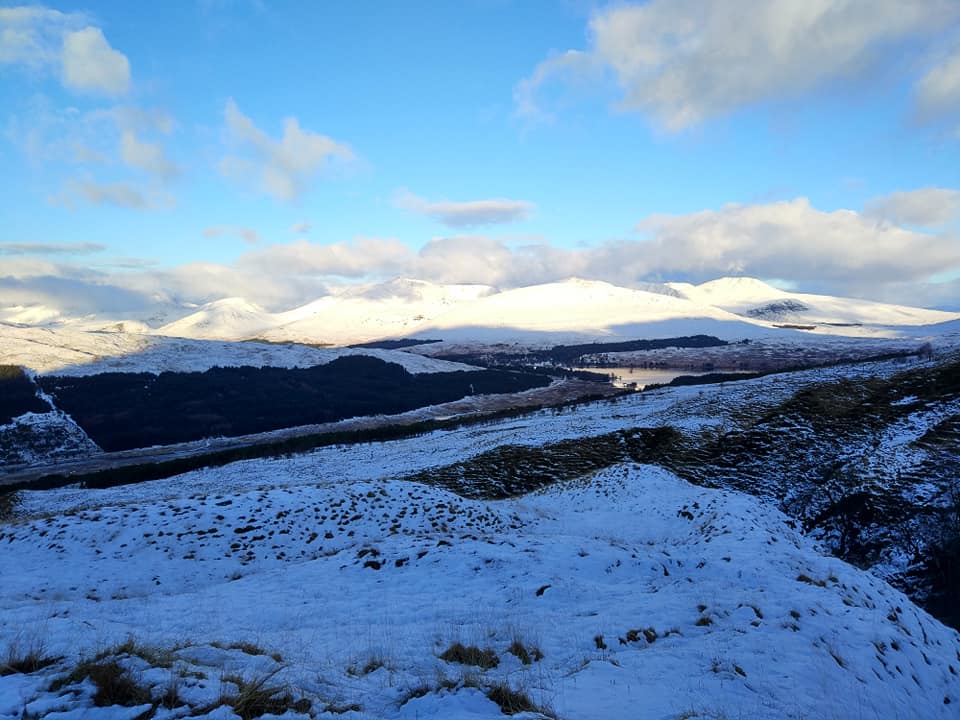 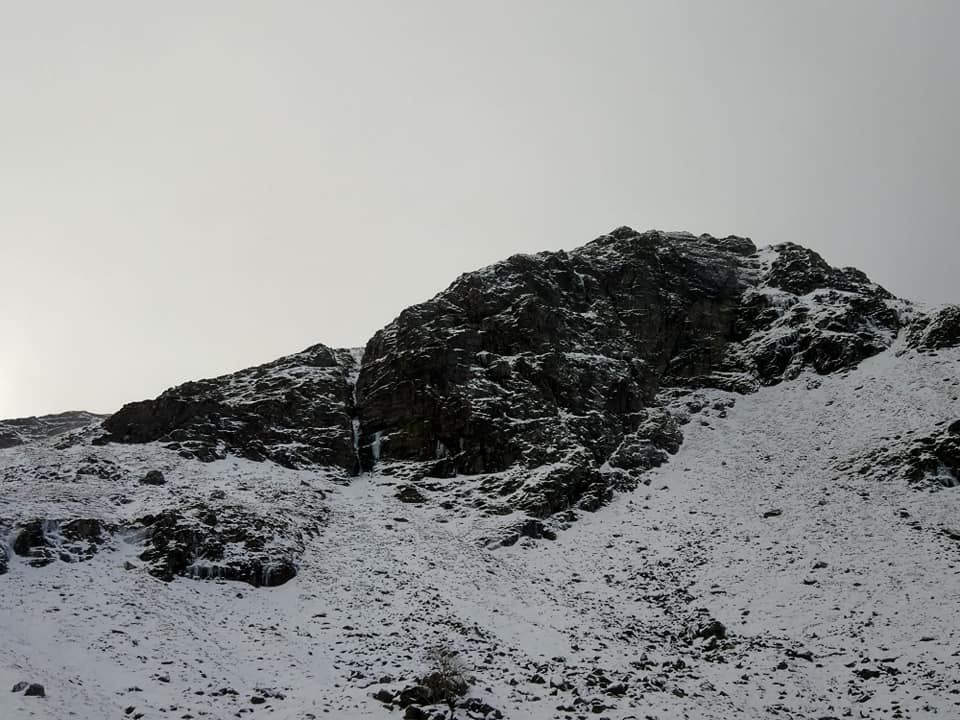 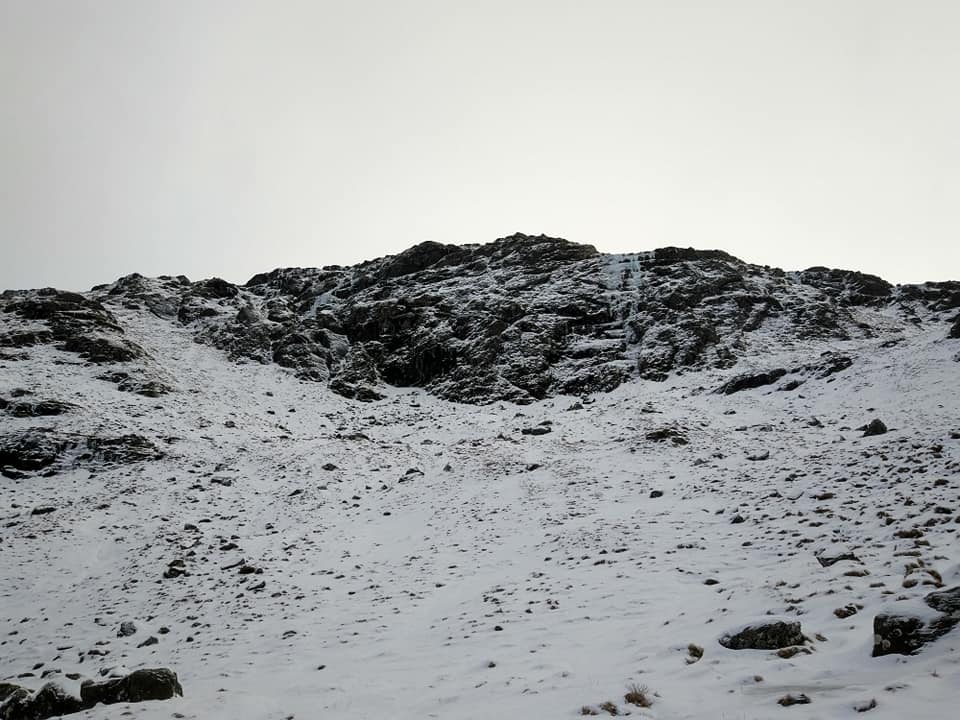 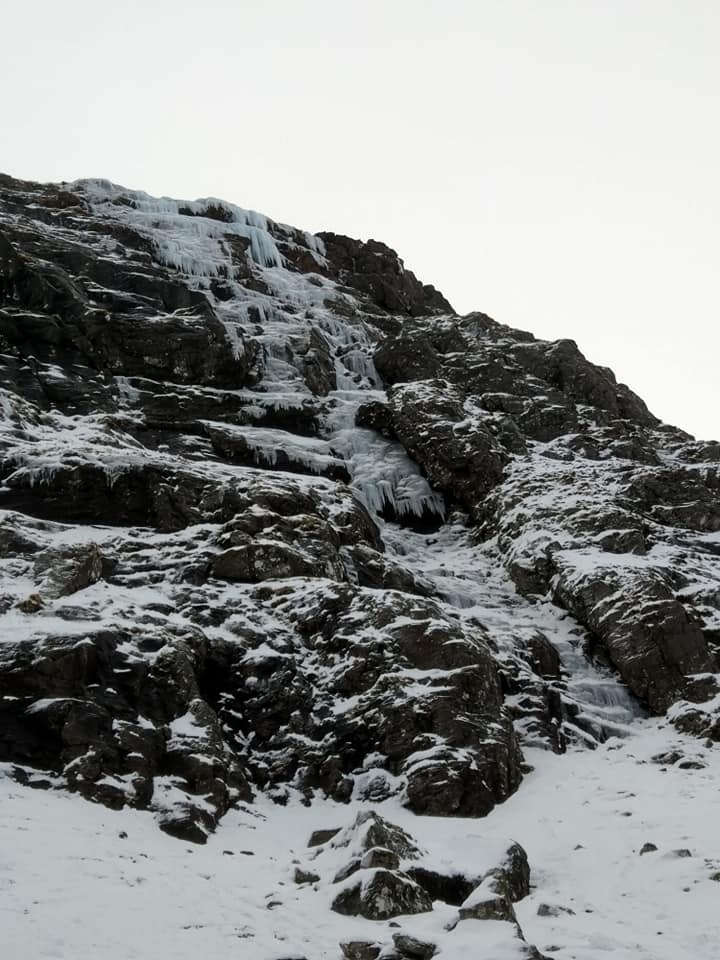 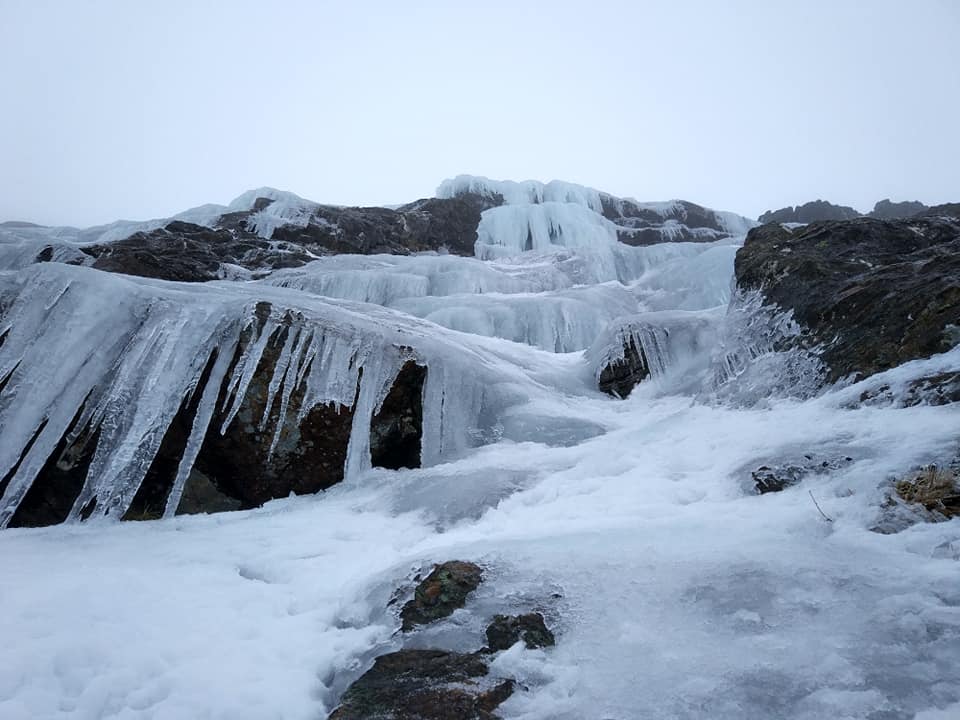 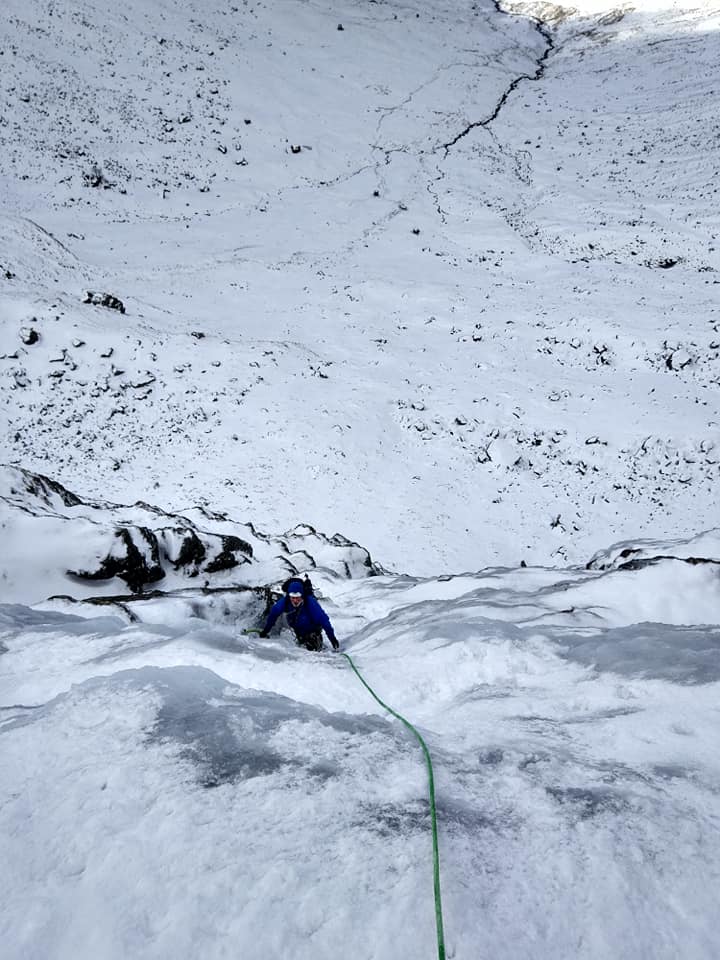 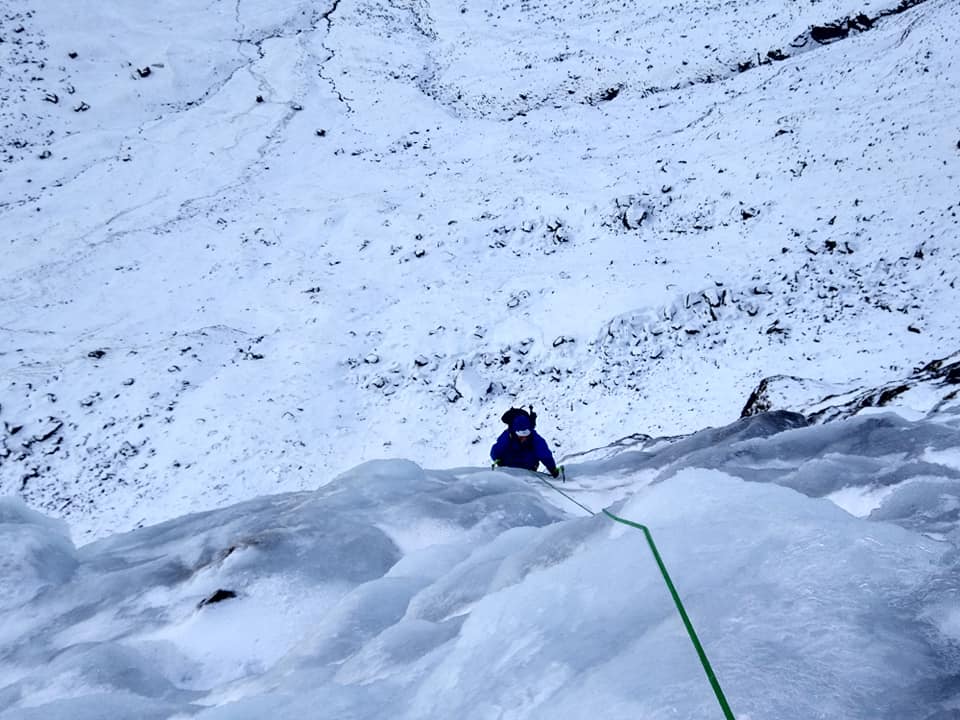 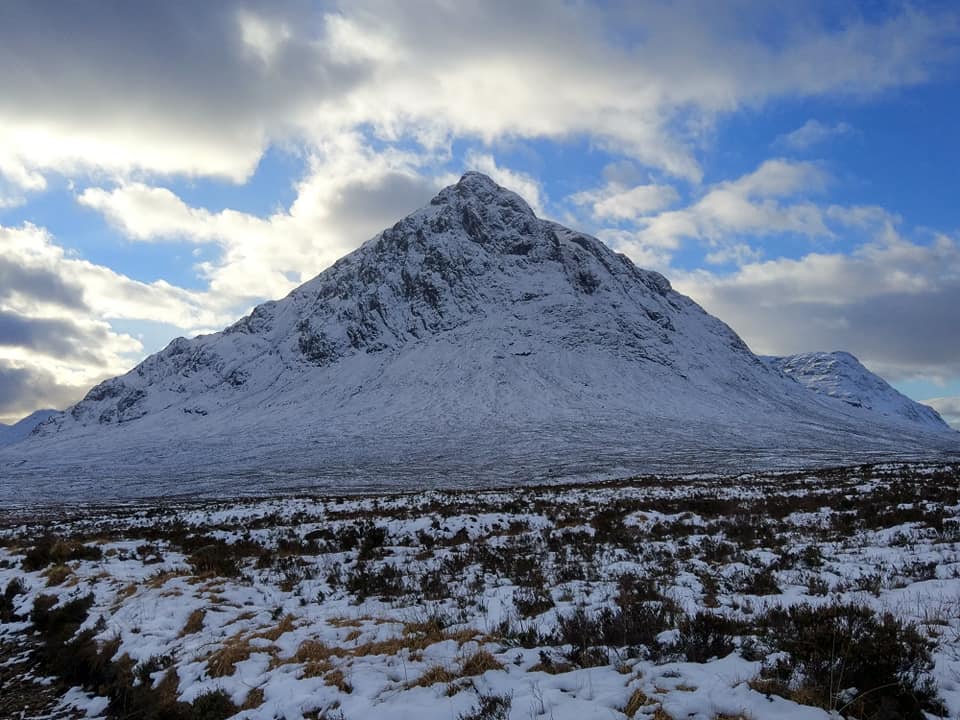 A day of two halves: SW Ridge of the Douglas Boulder
Scroll to top