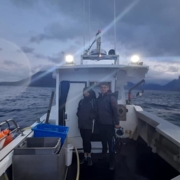 Dave: Yesterday I was out on the Dubhs Ridge with Ben and Laura. It was their first time on the Cuillin and they wanted to do the route having seen the recent Danny MacAskill film.

Being a Sunday the Ferry from Elgol was not running but through local contacts I arranged a fisherman to take us across on his way to work.

The normal start is up the grassy gully but I chose to lead the initial slab in a few pitches climbing as close to “cycle path” as possible. Higher up we went as direct as possible and traversed the left exposed edge trying to identify parts of the film.

After the amazing abseil descent from Sgurr Dubh Beag we descended Coir’ a’ Chaoruinn to the head of Loch Courisk traveling down a part of the Cuillin I have never been and don’t know anyone who has either.

Once on the Loch side we then had the long walk out to Kilmarie via the Bad Step and Camasunary. 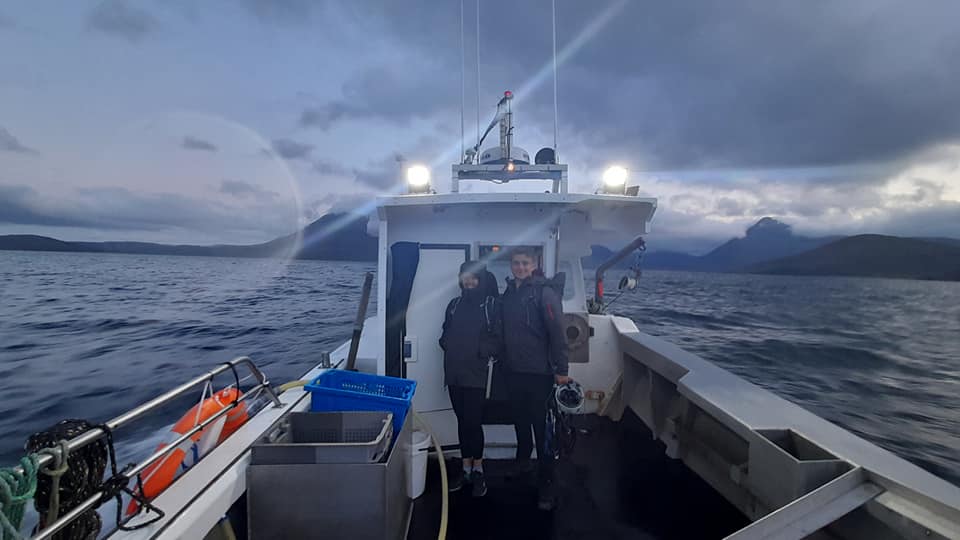 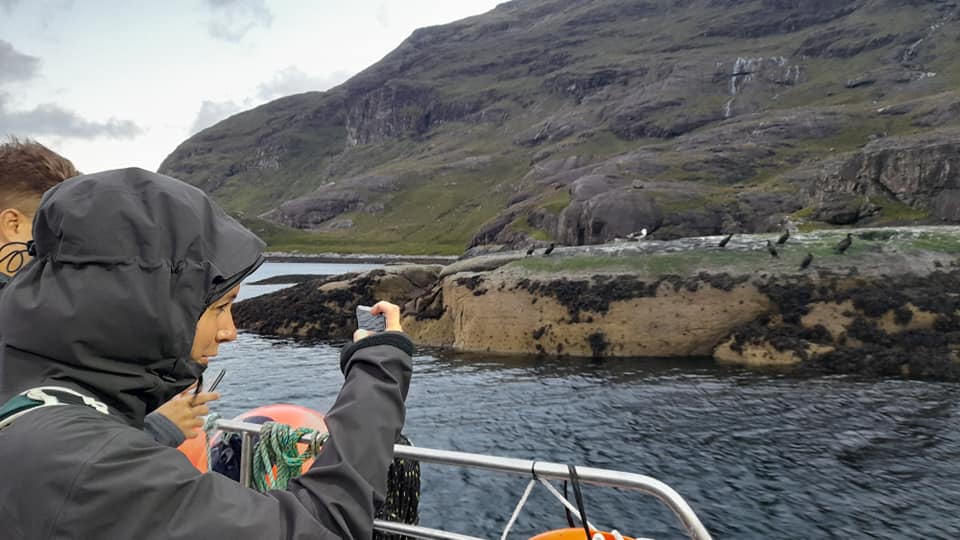 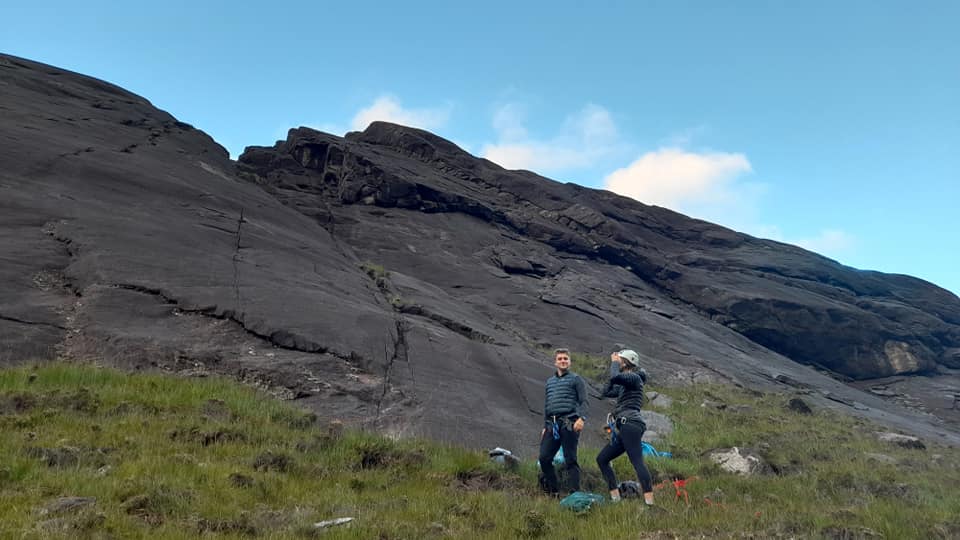 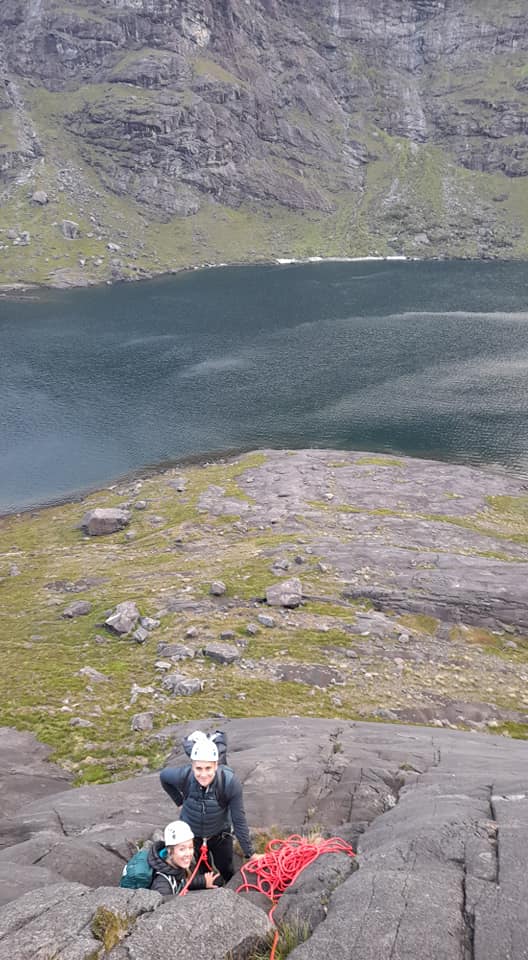 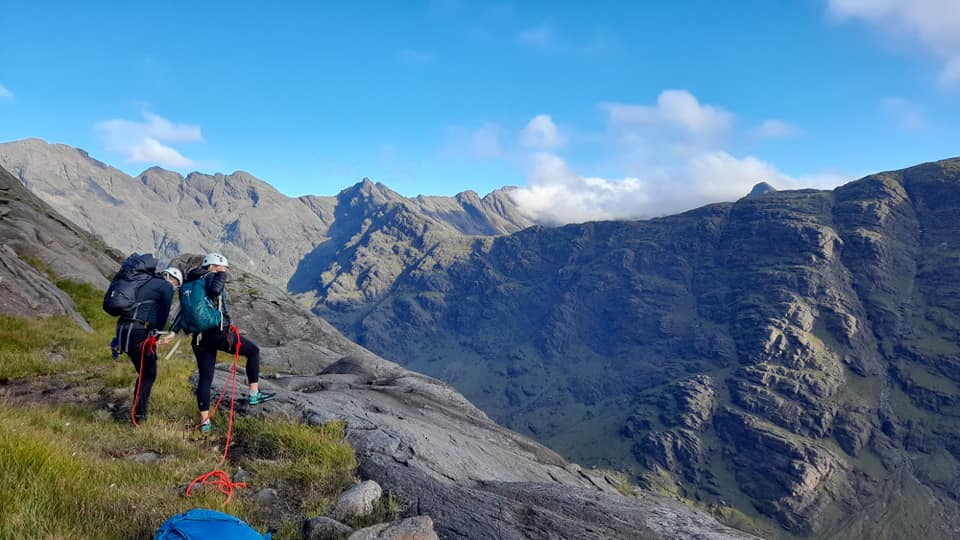 Zero to Hero 10 pitches in Glen Nevis
Scroll to top