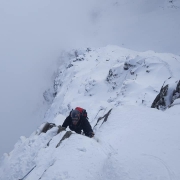 Yesterday, Phil took Diggy and Devon up Tower Ridge, whilst I was on Castle Ridge with Linnea and Andrew. Castle Ridge was covered in deep snow, and the first crux groove was only a couple of metres rather than its usual eight. We descended the northern flanks of Carn Dearg, which was very easy going, with plenty of snow snow.

A thaw arrived yesterday afternoon and continued through the night, but it remained dry for this morning, therefore limiting the effects of the thaw. Both teams headed into Coire na Ciste, with Phil, Diggy and Devon making an ascent of Thompson's Route whilst myself, Linnea and Andrew climbed No. 3 Gully Buttress. We found great snow ice in a steep groove on the first pitch.

On topping out, we wandered over the summit and down Coire Leis, before making a quick ascent of the East Ridge of the Douglas Boulder, which was great fun, but the route is starting to look a bit sorry for itself now. 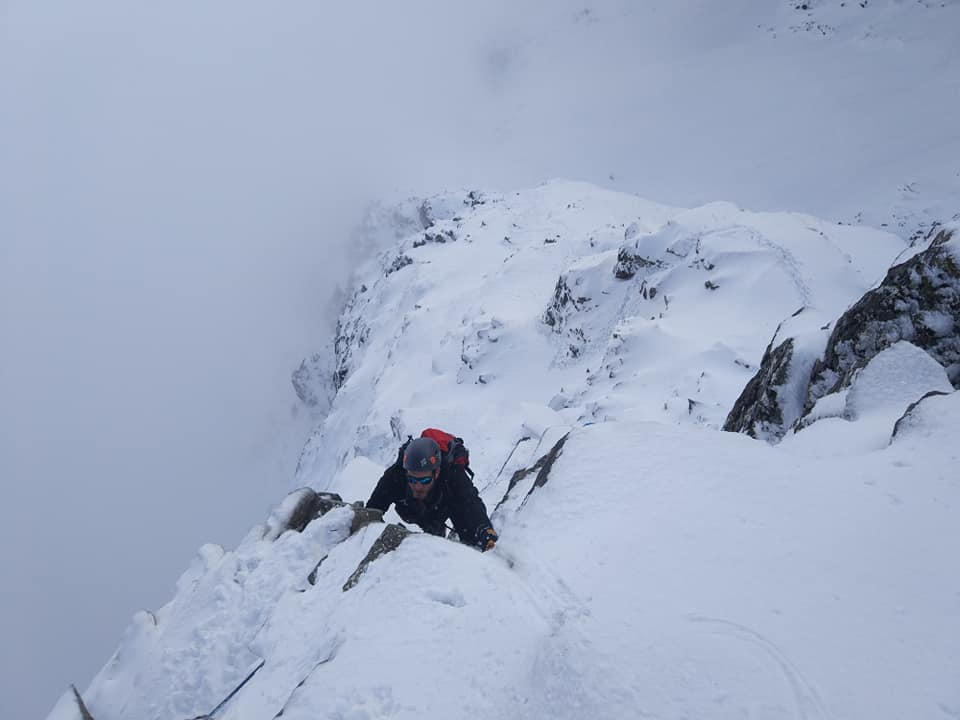 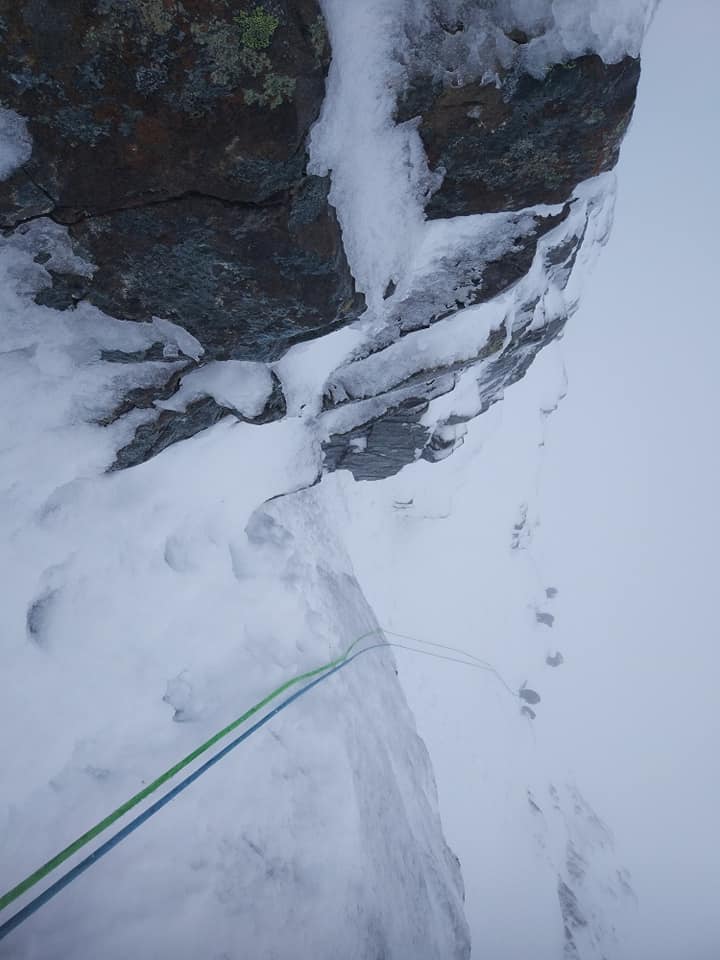 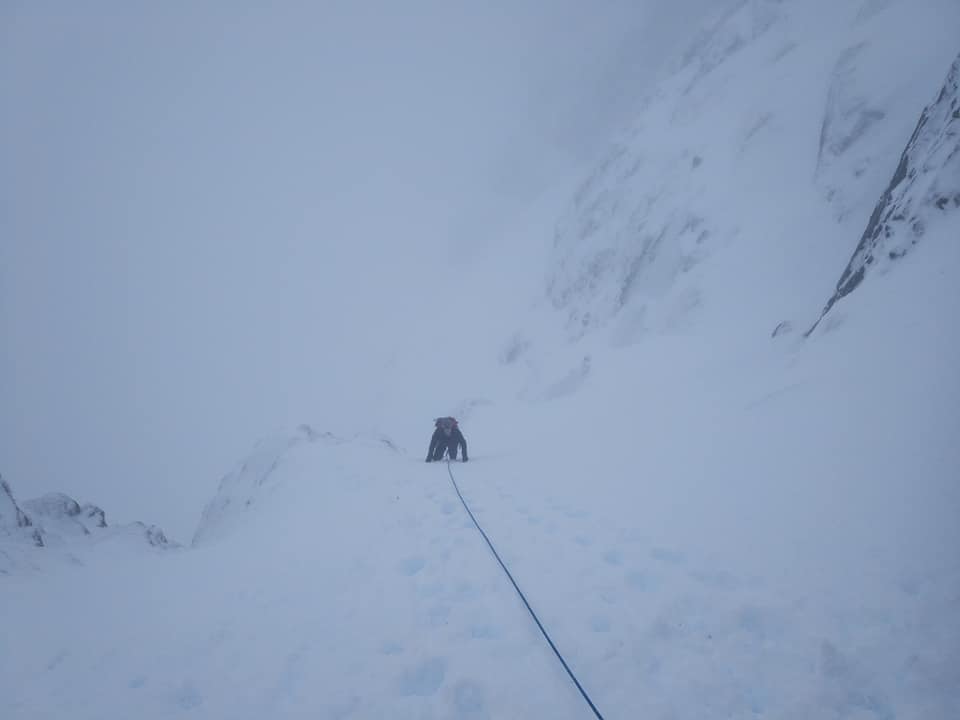 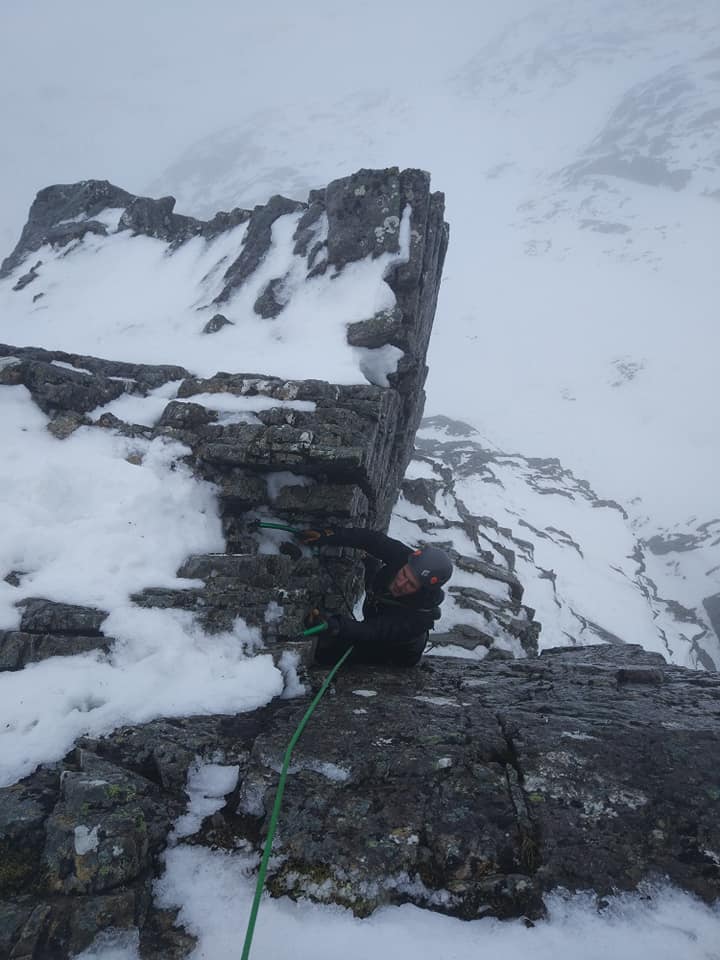 Fawlty Towers and East Ridge Ridge of the Douglas Boulder