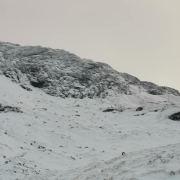 Nick, Chris and I had an early start this morning so that we stood a chance of beating both the crowds and the weather on Salamander Gully on Beinn an Dothaidh at the Bridge of Orchy. This tactic paid off, as we were first on the route, just. The first pitch was quite cruddy, however, the crux pitch was excellent, with thick blue ice and good for screws. In fact, the route was in much better condition than The Curtain on Ben Nevis is right now. Whilst the difficulties are short, they pack a pretty good punch and certainly got both Nick and Chris working hard! The final pitch isn't without interest either.

The clouds came on whilst we were climbing and it was clear that the temperature was starting to rise a bit by midday. Plenty of other teams also on the route today, as well as Robin and Stuart on The Sting on Beinn Dorain. Some of the other turfy routes on Beinn an Dothaidh looked reasonable today, but Fahrenheit 451 is a long way away from being complete. 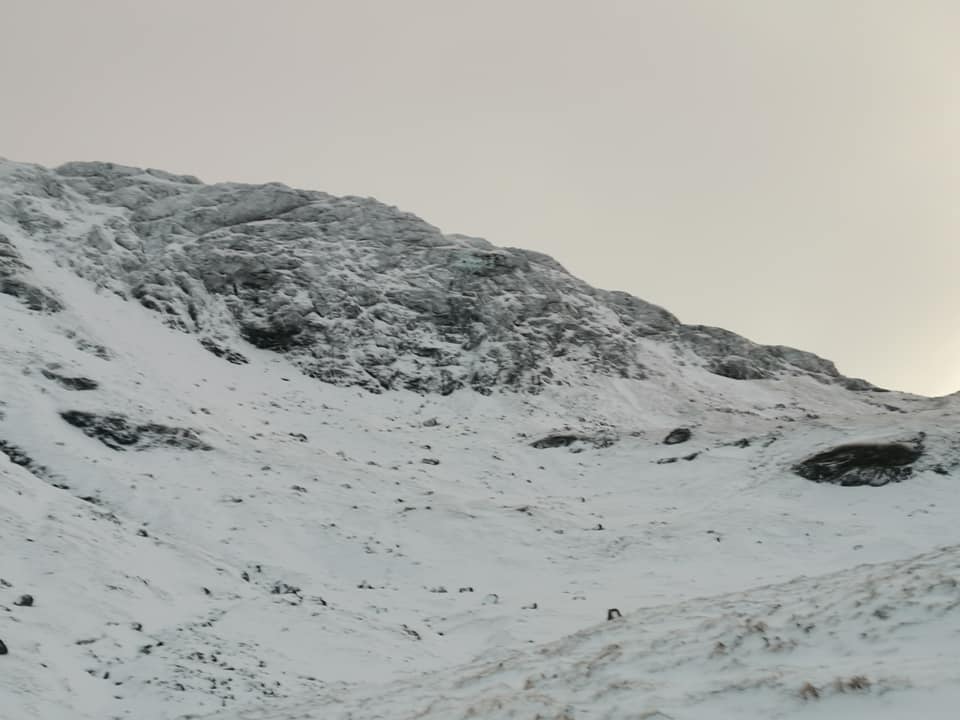 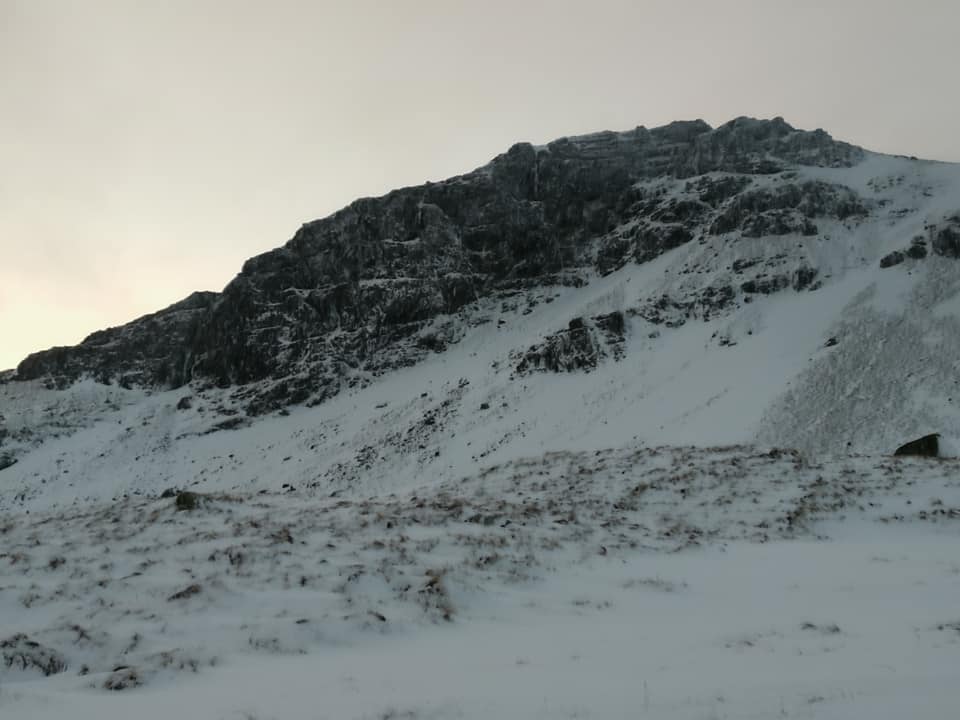 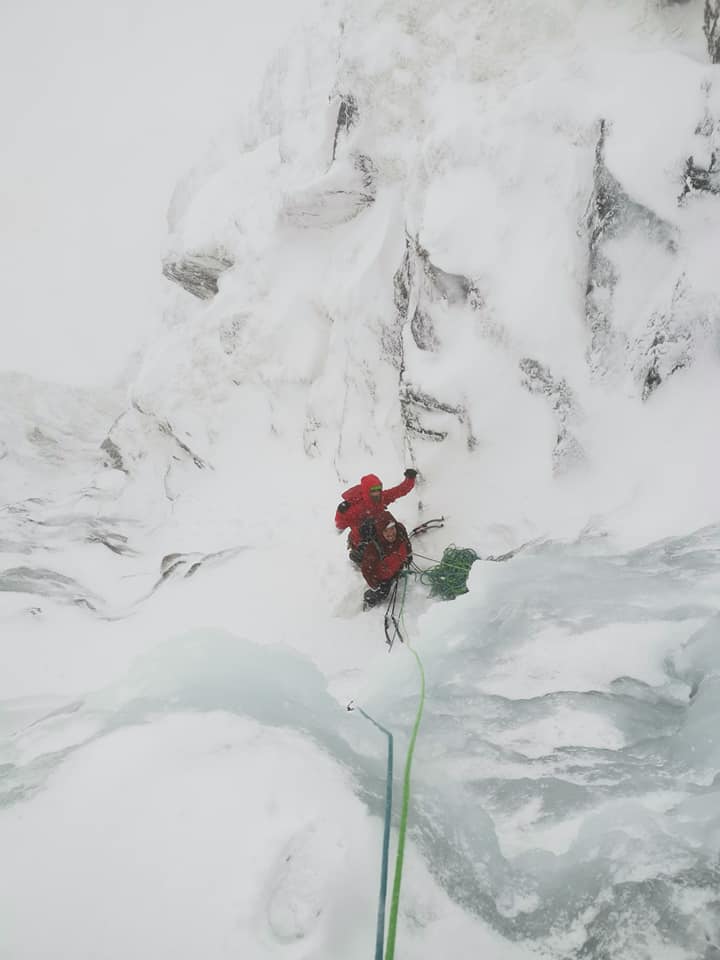 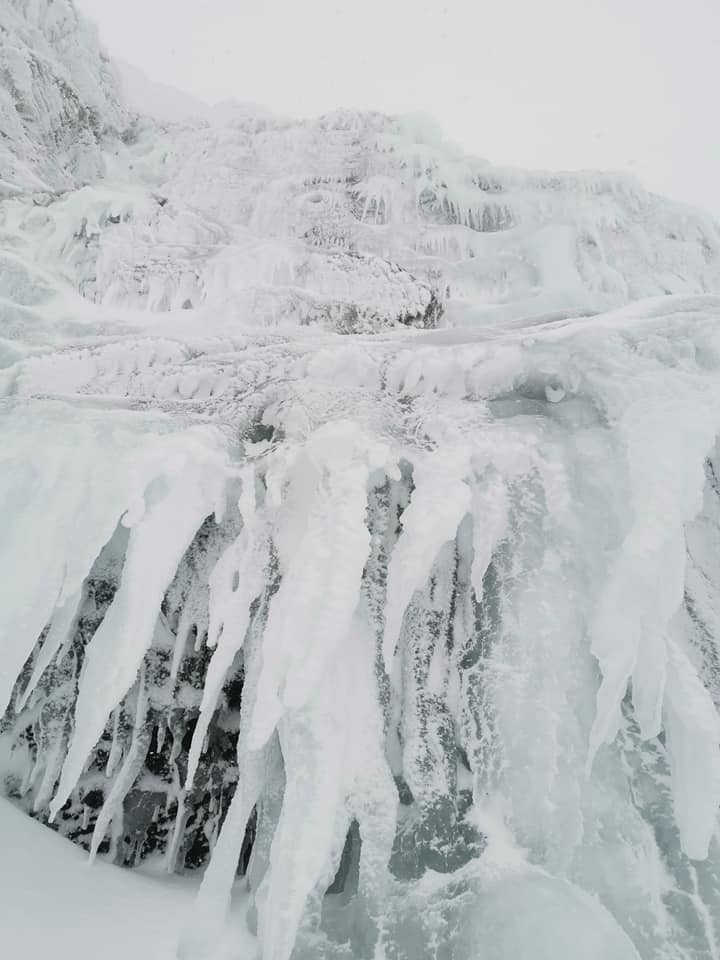 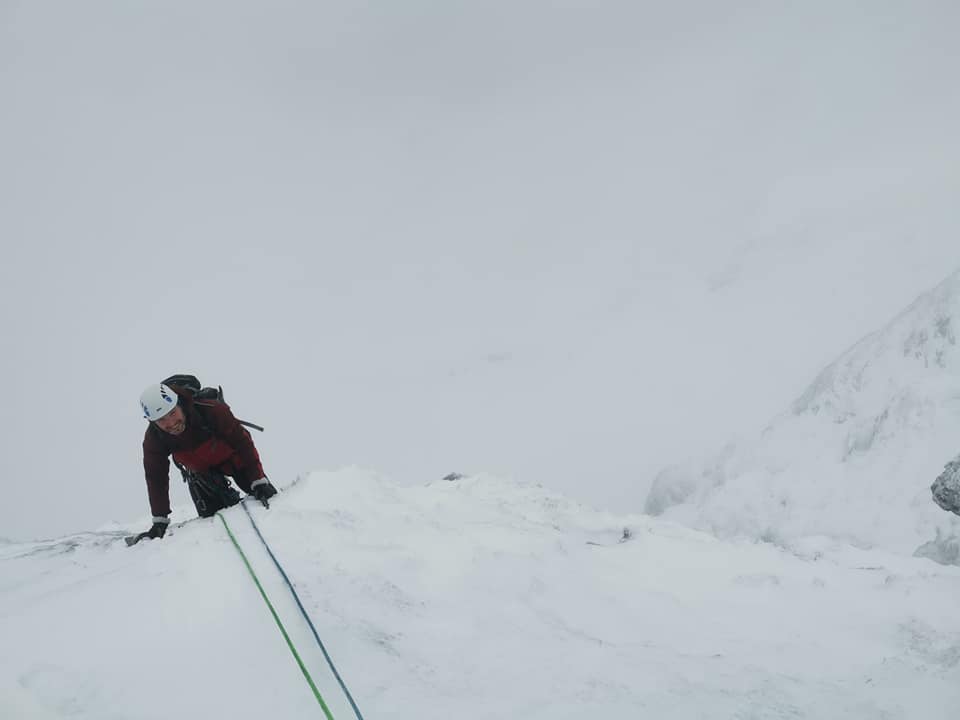 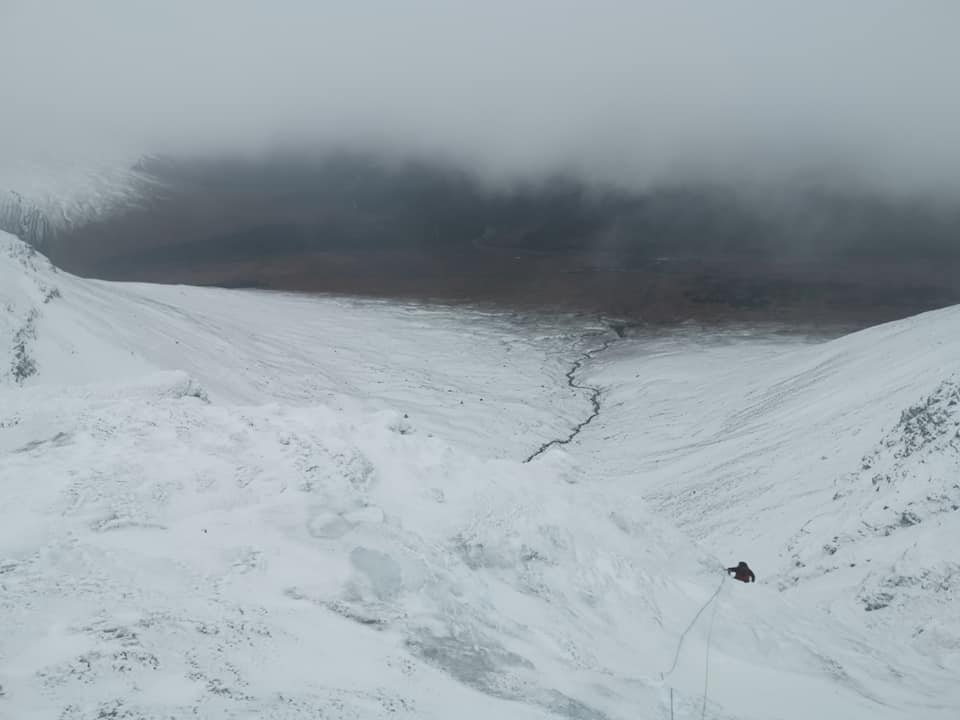 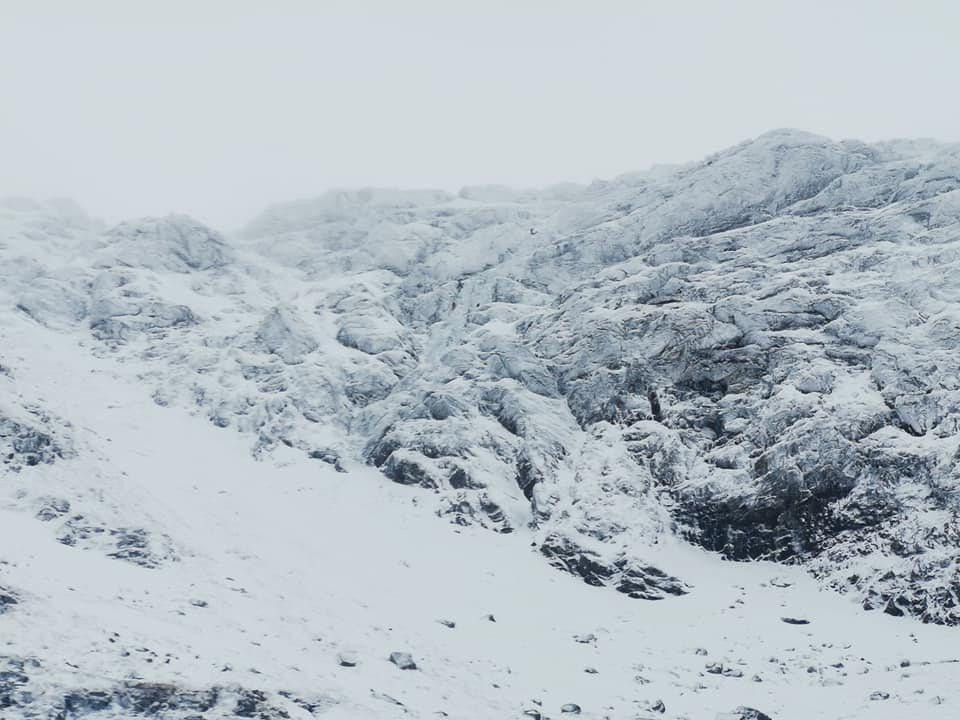 The greater side of West Coast Mountain Guides.