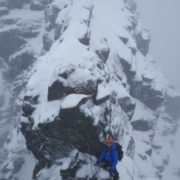 Today I as out with Michael, who has come up from London for a quick winter climbing fix. Fortunately, the weather forecasts were looking promising for an ascent of Tower Ridge, so that’s what we did.

The approach to the East Gully was rather soggy, and the exit out of Douglas Gap was on wet rock, but thereafter, things improved. From the Little Tower onwards, the slightly soggy snow was great for axe placements. The Eastern Traverse was quite banked out, and required a bit of care, but overall, the ridge was in quite friendly condition, allowing for swift progression. For Michael, this was his first route on the north face of Ben Nevis, so not a bad way to open his account. 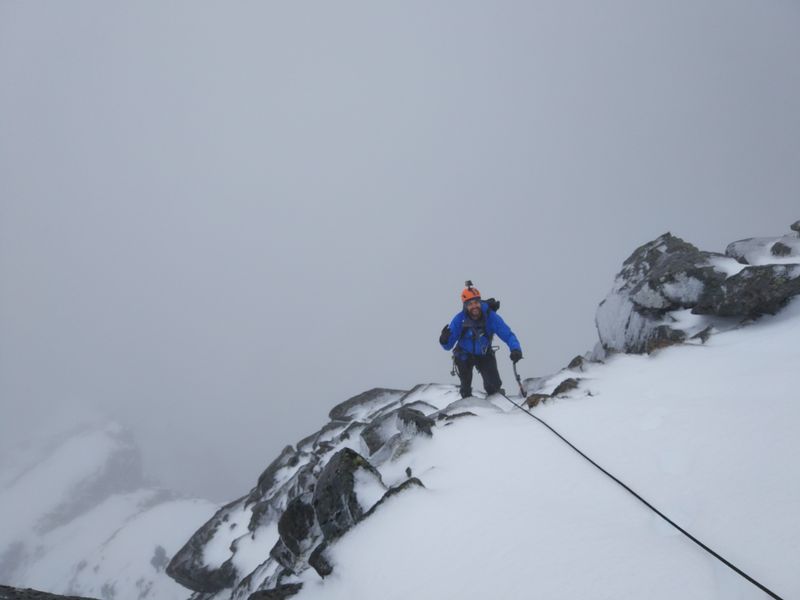 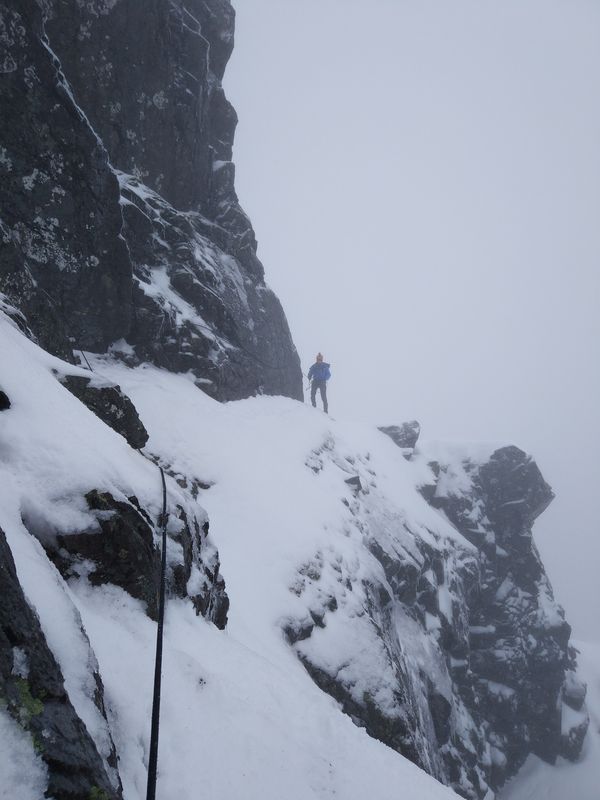 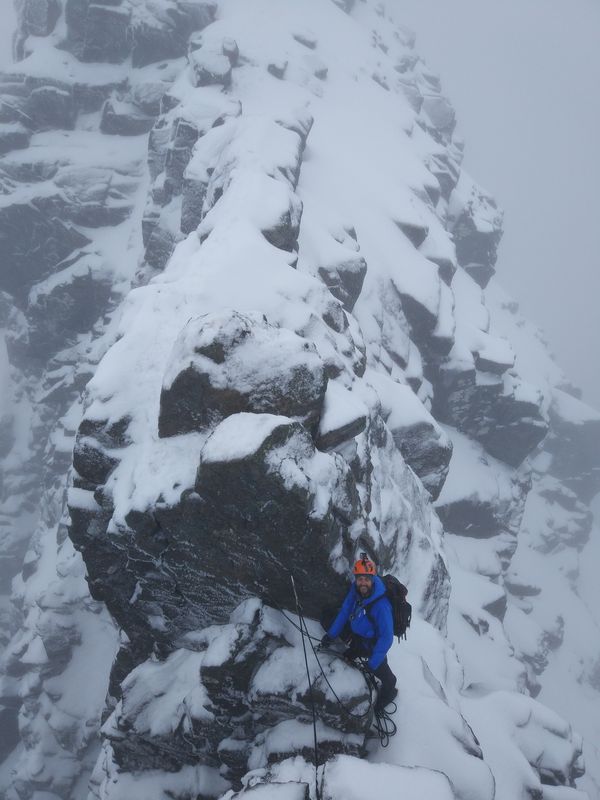 It was quite murky for much of the day, but we bumped into a team who climbed Raeburn’s Easy Route, and said that it was fine. There is plenty of snow and ice of varying quality up high, we could just do with a freeze to firm it up. 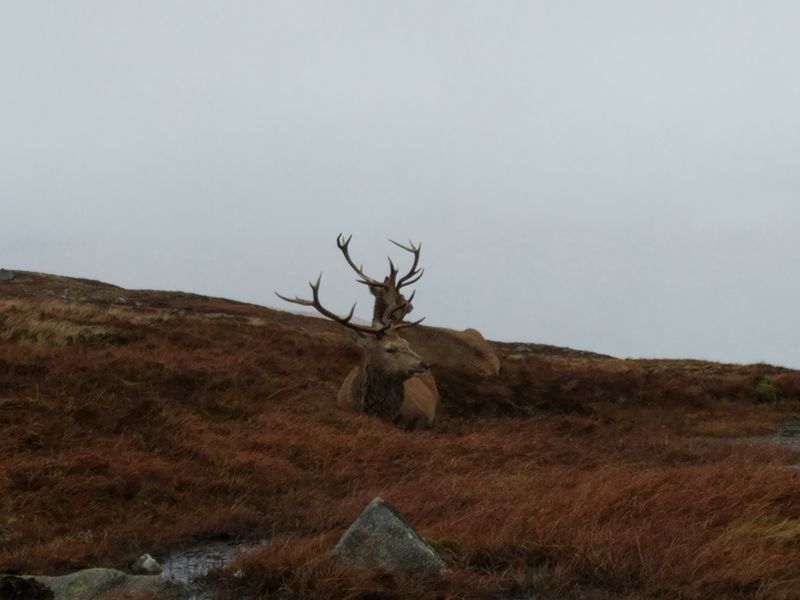 Deer on the descent

Another fun day on Tower Ridge
Scroll to top