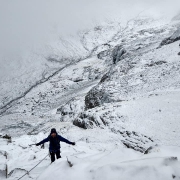 For James and Neil's second day, we decided that a classic route on Ben Nevis was in order, and so made an ascent of Castle Ridge.

The day started off quite cloudy and with a bit of drizzle low down it felt very different to yesterday. As we reached the start of the ridge, the drizzle had turned to snow, but the freezing level had clearly risen through the night, as the snow lower down was quite dense. This will be firming up well as I type, as the temperatures have already dropped back down. The snow higher up will still be soft and aerated, as it has remained below freezing above 1000m.

Neil and James led themselves up the lower part of the ridge, as we looked at being active with the rope and using the terrain to increase security. I then took over once we reached the first crux. We took in a couple of small variations on the way up to the second crux, which Neil and James both made short work of.

As we ascended, the weather improved, and we were again treated to some brilliant views during our descent.

It's been a great couple of days with two enthusiastic and motivated winter climbers. 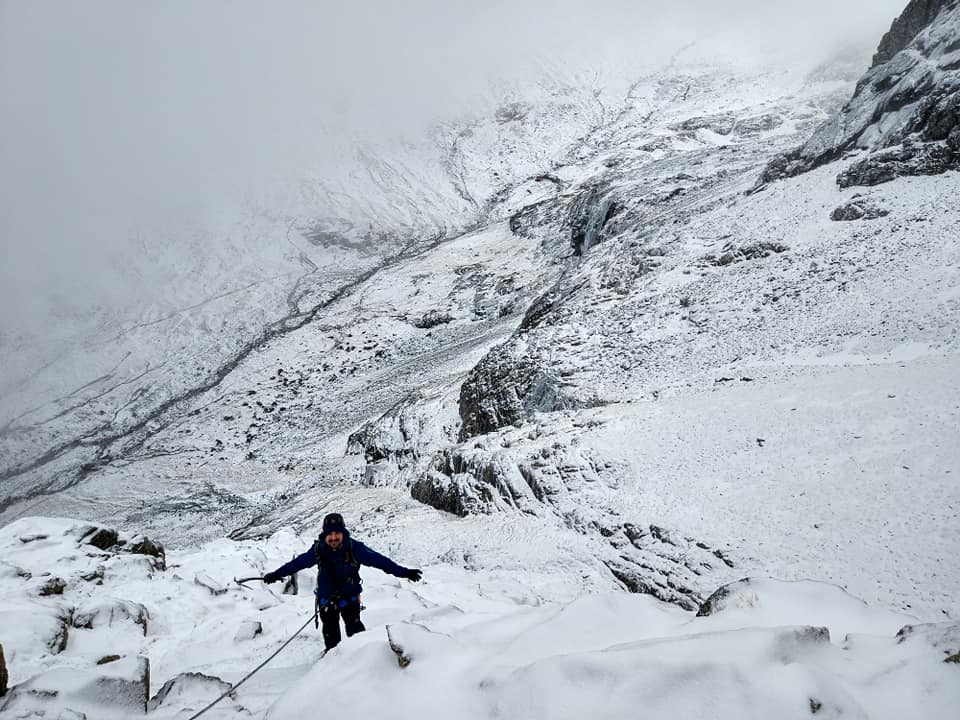 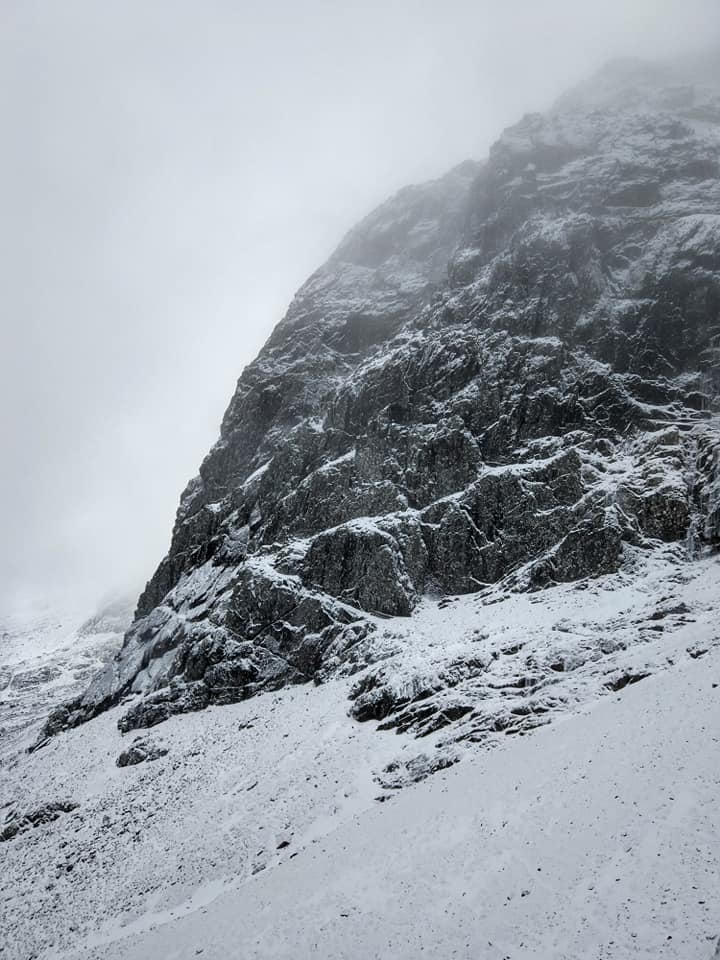 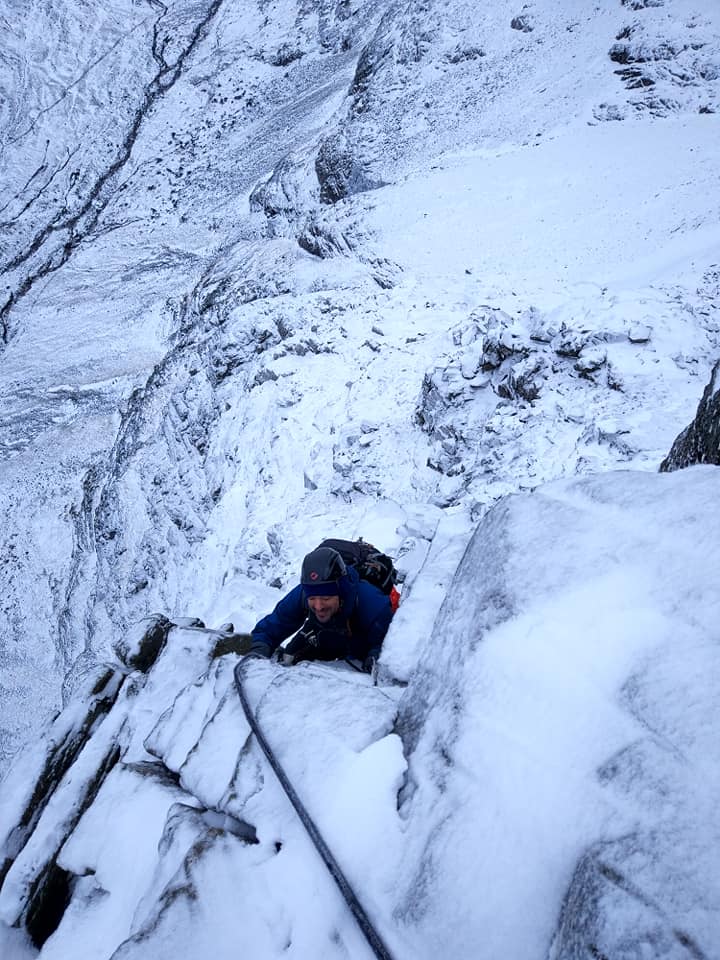 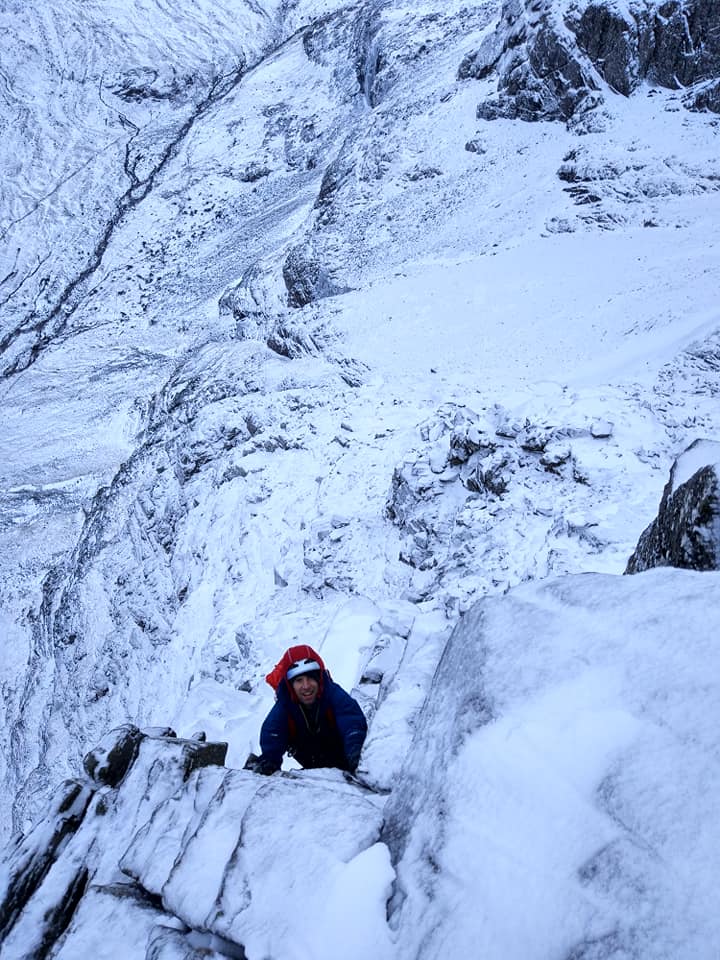 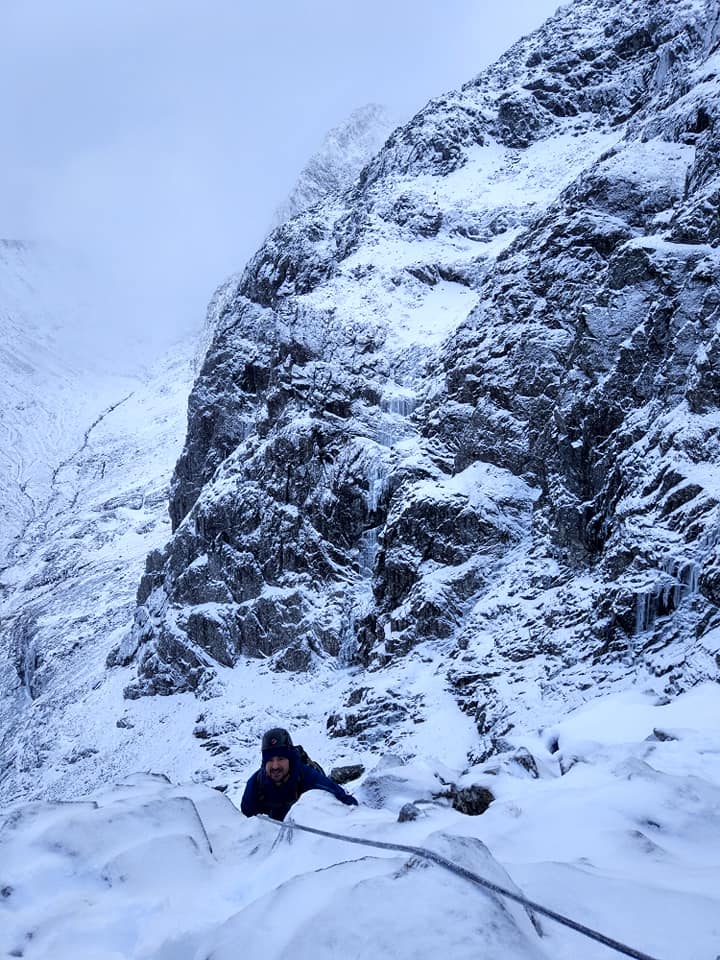 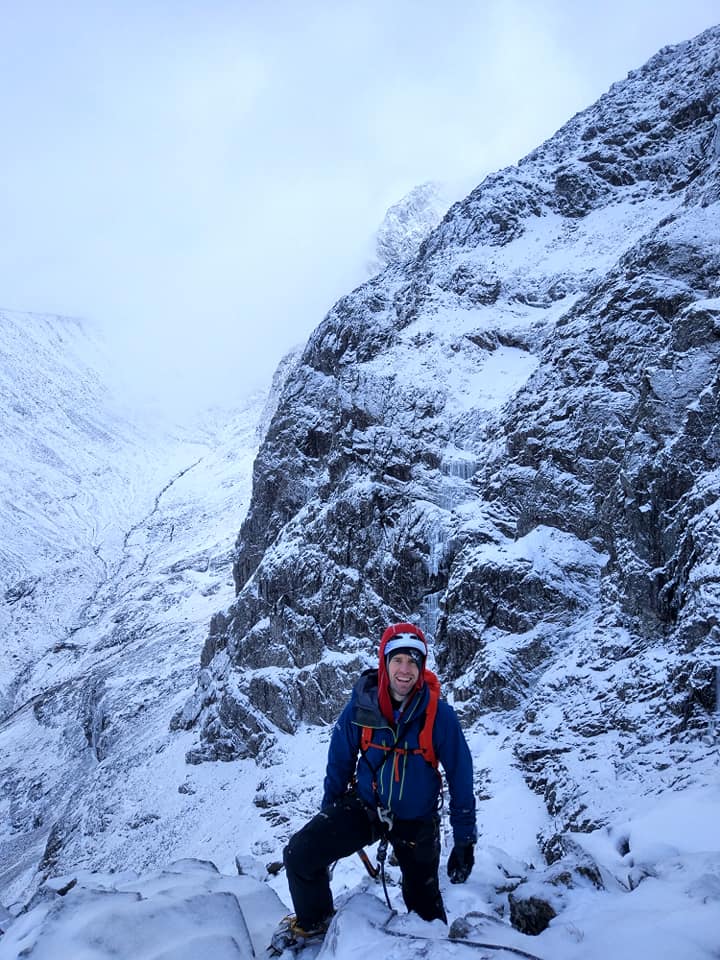 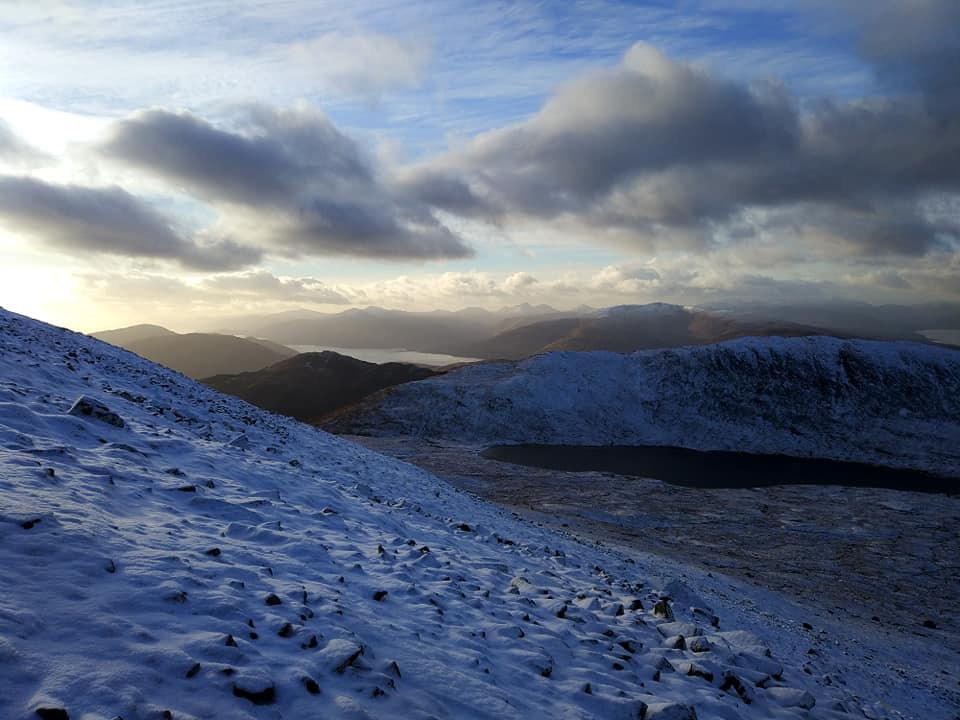