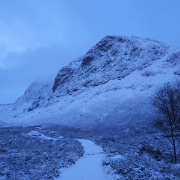 As I left the house this morning, the snow was coming down thick and fast at sea level, but as Naveen and I set off this morning, it had stopped, and it soon cleared up to give a very pleasant winter's day.

This was Naveen's first time on Ben Nevis, and we decided to follow Dave and Ollie up the SW Ridge of the Douglas Boulder. Mike, Sally and Dan were also on the ridge and it soon turned into a very sociable day, helped by the lack of wind.

Whilst we were all climbing around each other, I don't think any of us climbed the same line, with multiple variations possible on almost every pitch.
Naveen took to the mixed climbing on Ben Nevis like a duck to water, and did a great job of trusting hooks and turf placements.

We descended the East Gully, which was filling up nicely. Cameron and his climbing partner were also on the Douglas Boulder, climbing the excellent East Ridge, which packs a good punch on the second pitch.

The snow is starting to consolidate in places, but a short thaw and refreeze will do it wonders, which we should see later this week.

We've got a space on a grade III/IV guided week 11-15 February £730, so please get in touch if you're interested in climbing some classics and some esoterica! 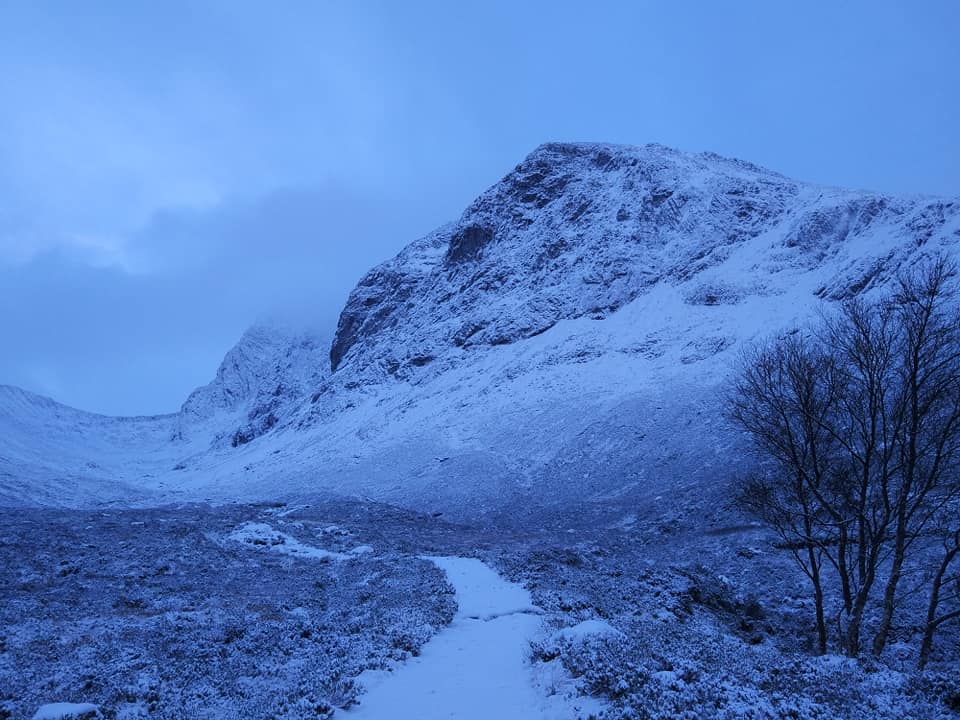 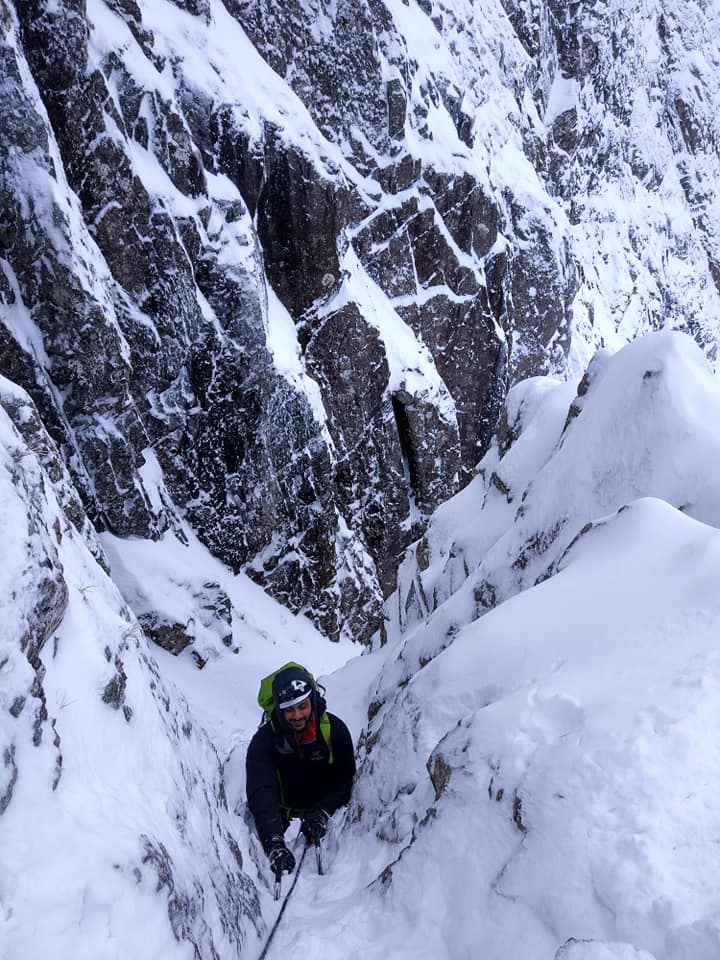 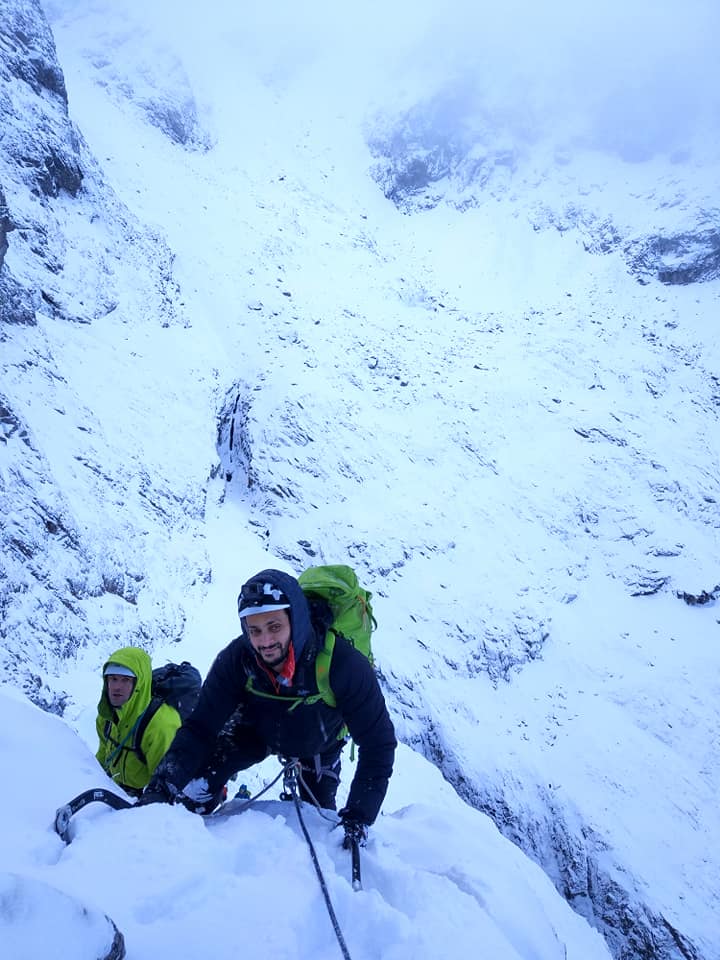 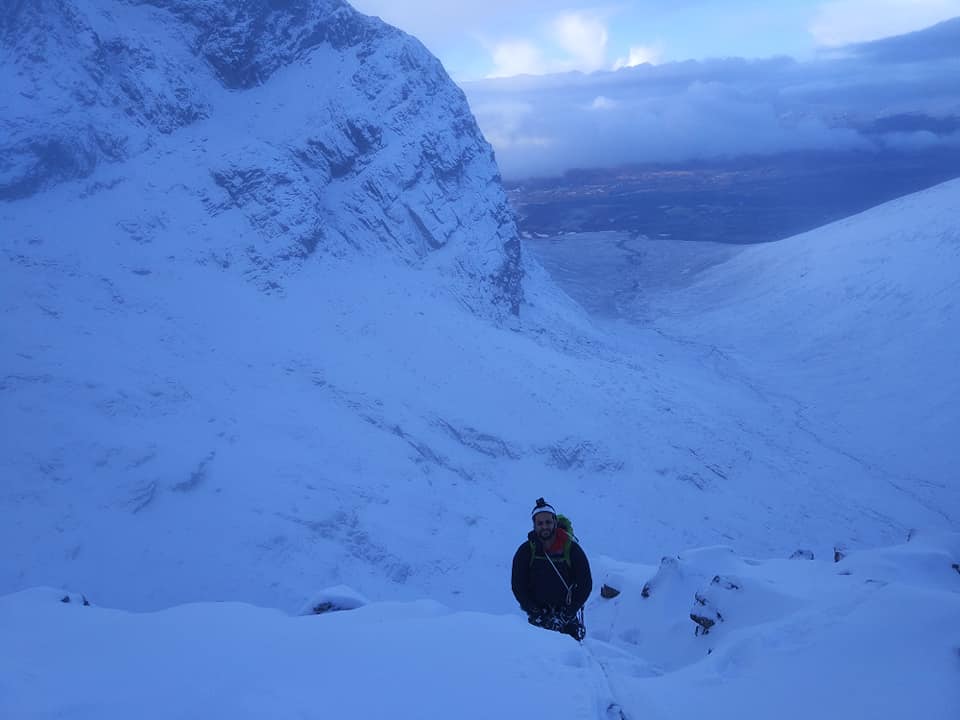 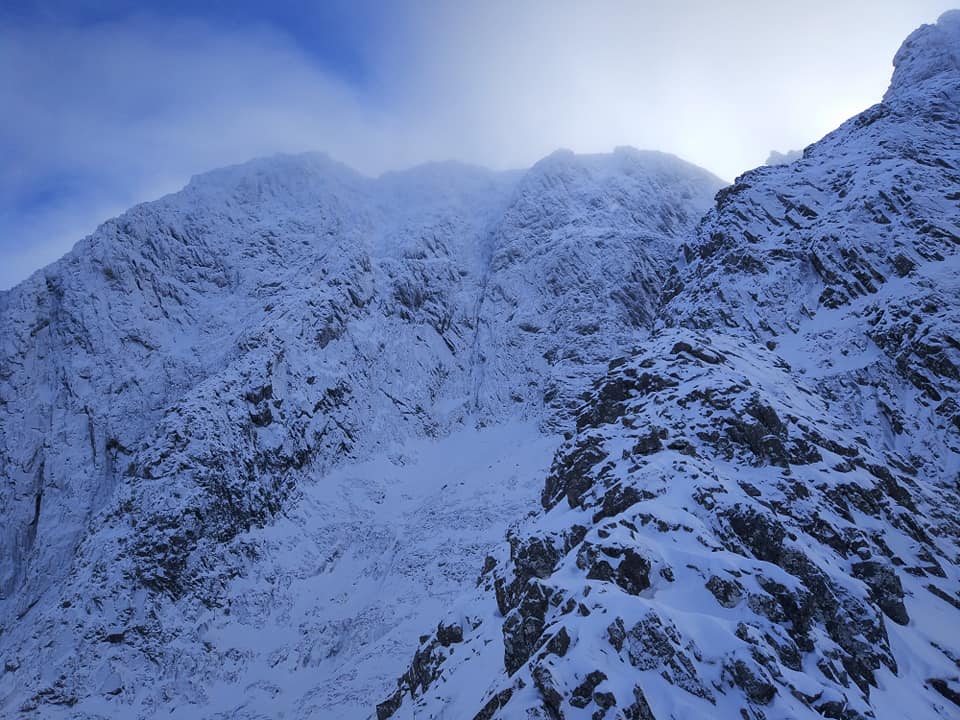 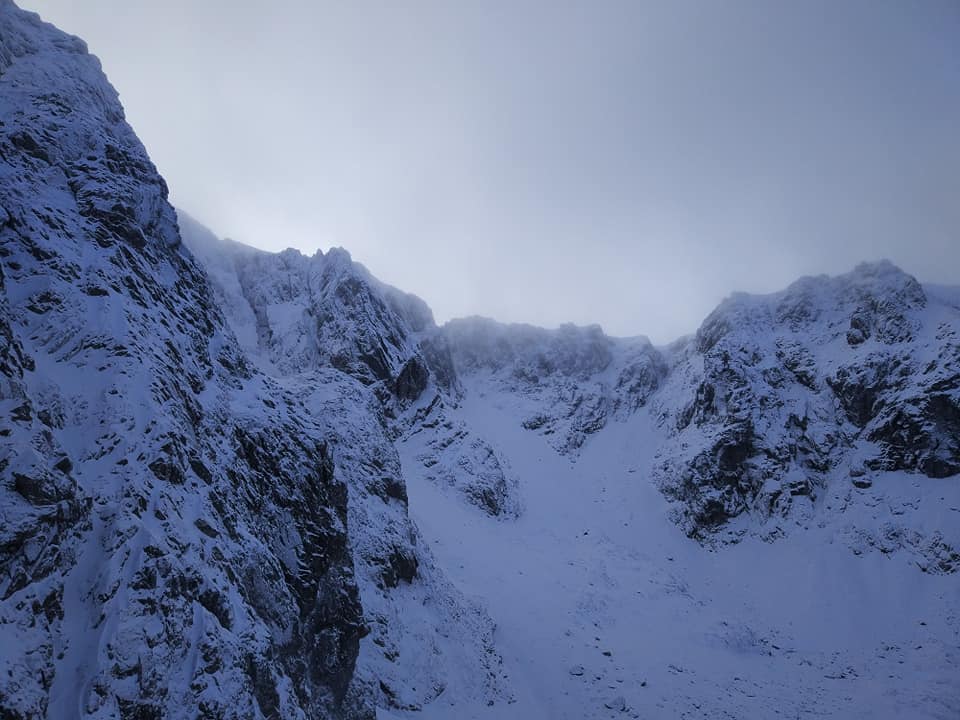 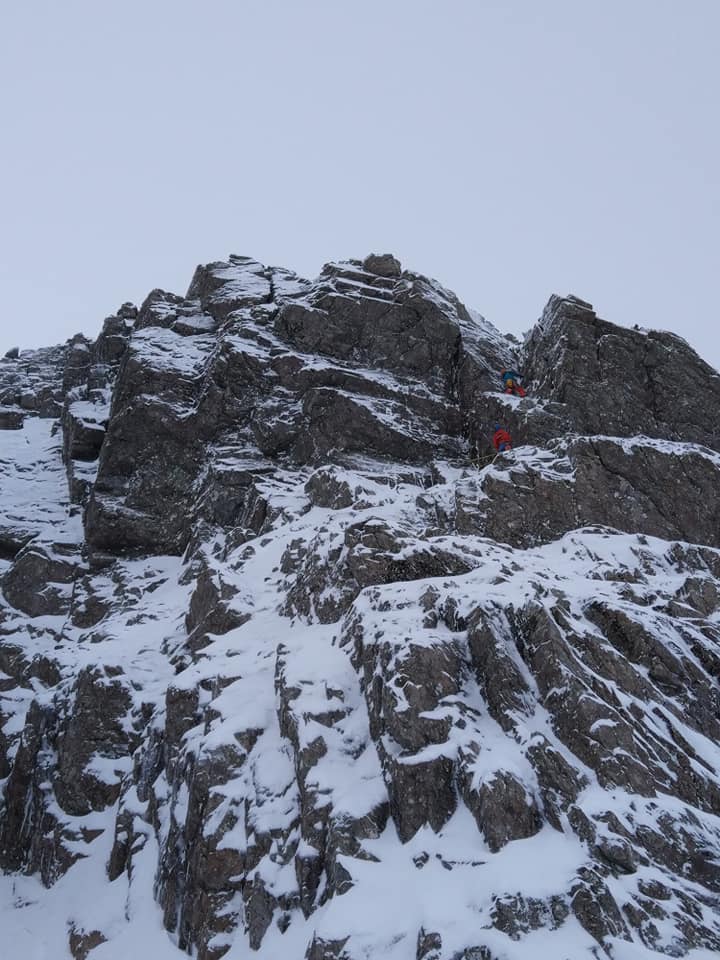 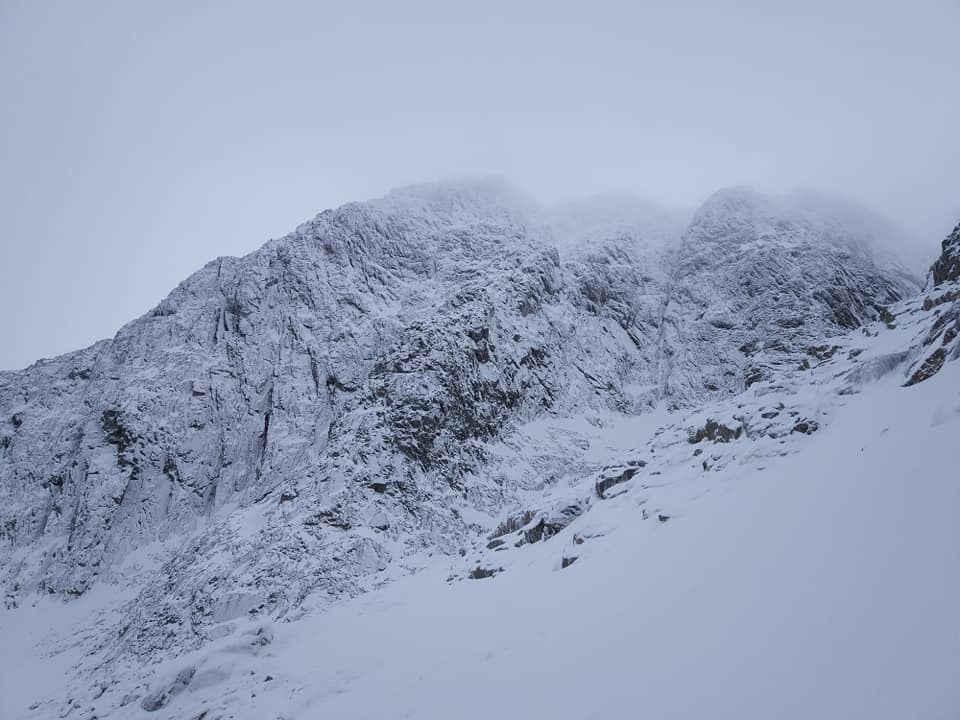 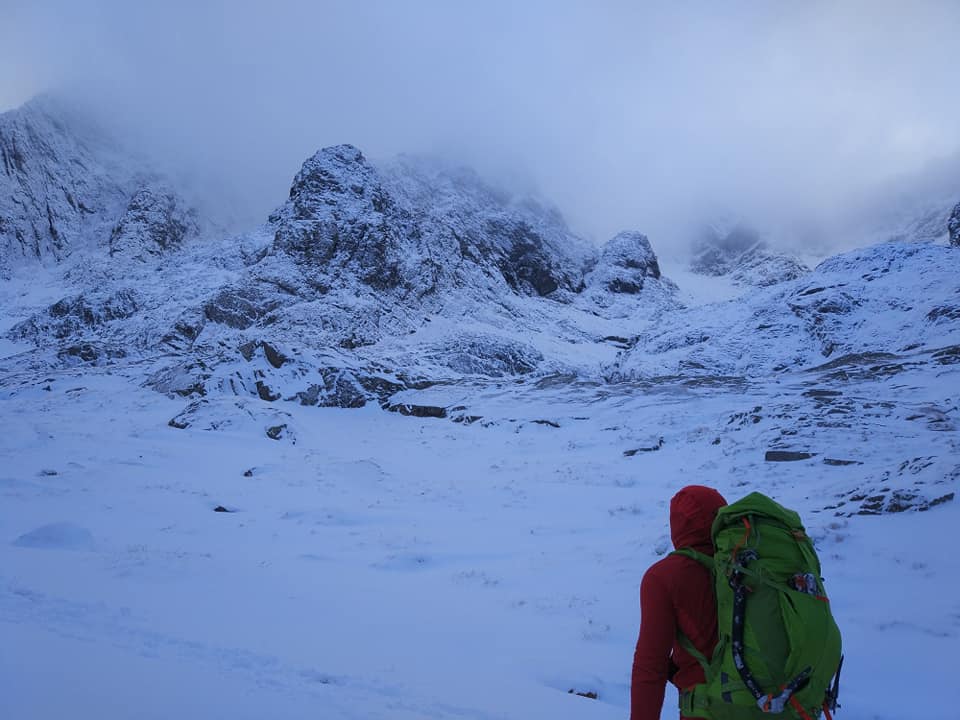