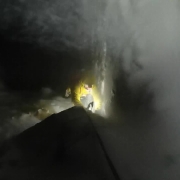 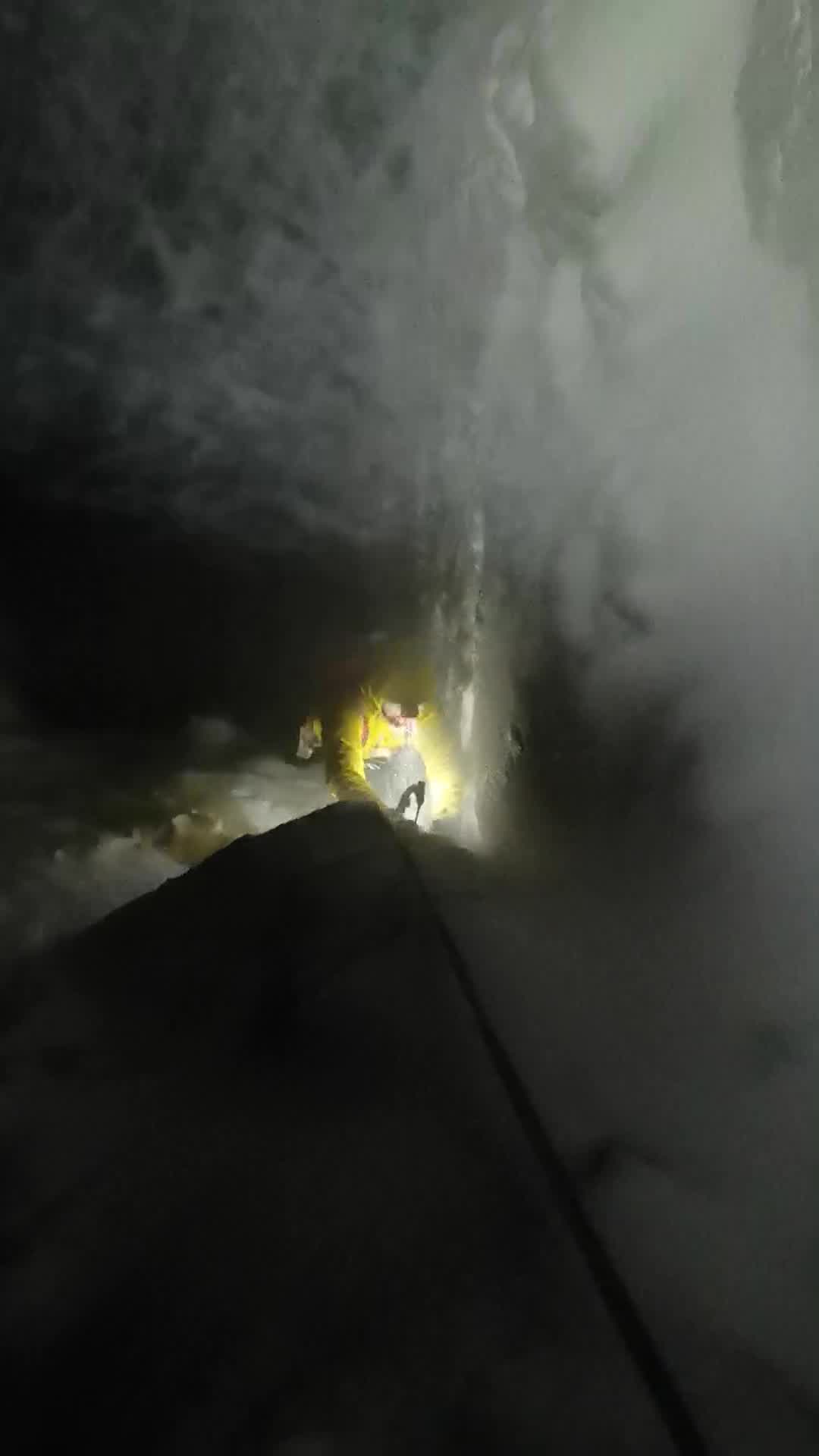 Night ascent of Thompson's Route, Ben Nevis
The weather is proving to be a tricky beast at the moment, with high winds and thaws keeping us on our toes. However, the forecast for last night was one of a return to cold and clear conditions and so at 11pm, Neil and I found ourselves heading up to the north face of Ben Nevis to get an adventure in and to be down well before the arrival of Storm Dennis.

As expected, it was remarkably clear and calm as we made our way up to No. 3 Gully Buttress, where we had our sights on Thompson's Route, which felt like the right length and difficulty for our night ascent. It was quite eerie walking into Coire na Ciste in the dark, but if anything, time seemed to fly by quicker than a more regular daytime ascent.

The route was chocked full of snow-ice, allowing for fairly efficient climbing, even if it was completely useless for ice screws. From the top of the route, we joined the direct finish to No. 3 Gully Buttress, which was unrecognisable from a couple of weeks ago. Whereas then, it was very rocky, last night, it was essentially a steep snow-ice slope, with very little rock on show.

As we topped out, it was so clear that we could easily see the moon and stars, surrounding hills and the bright-lights of Fort William, which guided us back down the Red Burn.

It was a brilliant adventure and whilst I don't think I'll be making night climbing a regular thing, it's great to do once in a while.

The hardest grade III in the world? 999 – Gearr Aonach

Icy on Scabbard Chimney and something to the right of Spectre, SCNL
Scroll to top