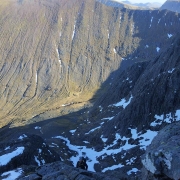 It's hard to believe that we're at the end of February at the moment, with conditions more like the end of April. It's a shame that winter has taken a break recently (due to return this weekend), but it's hard not to enjoy days like we've been experiencing recently, what with the amenable temperatures, dry rock and sunshine of late.

Yesterday, I was out with Dan and Tim. We made an ascent of Observatory and Tower Gully before returning via the CMD Arete. Today, I was out with Simon and we made an ascent of Tower Ridge before again, returning via the CMD Arete. We had frost in the glens first thing this morning and the remaining snow on Tower Ridge had become very firm through the night. We needed crampons from the Eastern Traverse onwards, although Tower Gap was snow-free.

Over on Carn Dearg Buttress, Tom was out with John, where they climbed the brilliant Centurion. What a day for it! Plenty of other teams enjoying Raeburn's Arete, North East Buttress and Observatory Ridge.

All change this coming weekend, with a return to much cooler conditions and hopefully quite a bit of snow. Normal service will resume shortly! 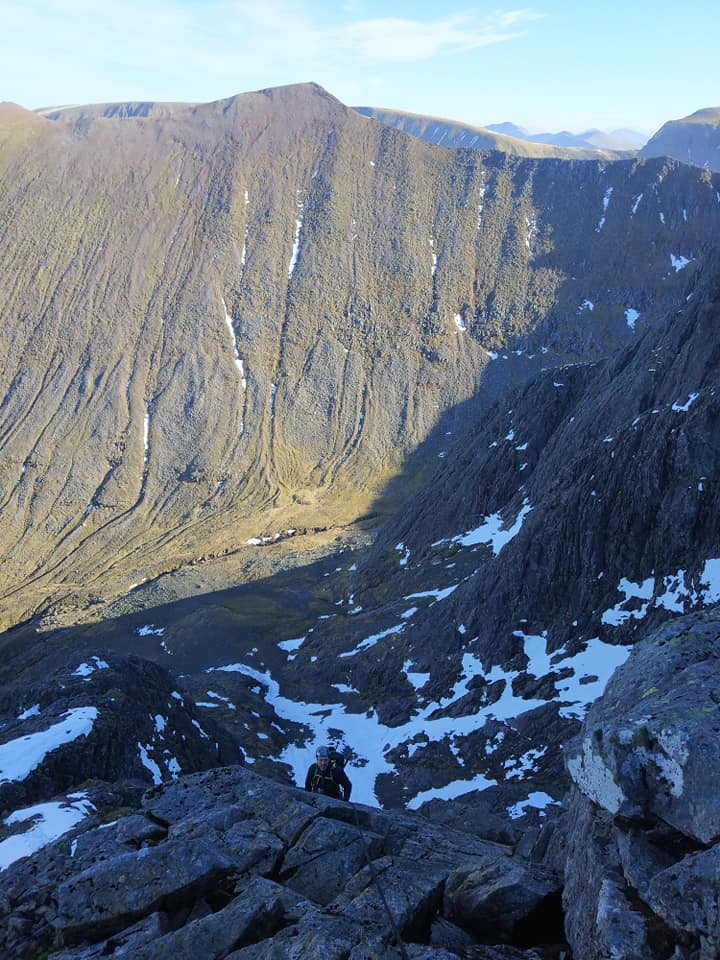 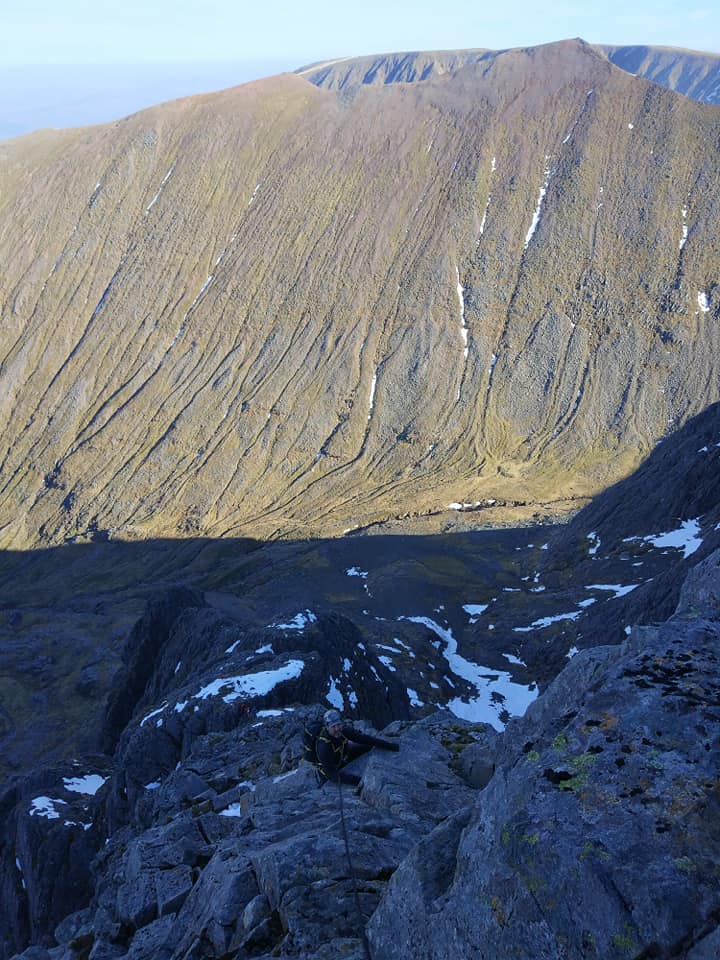 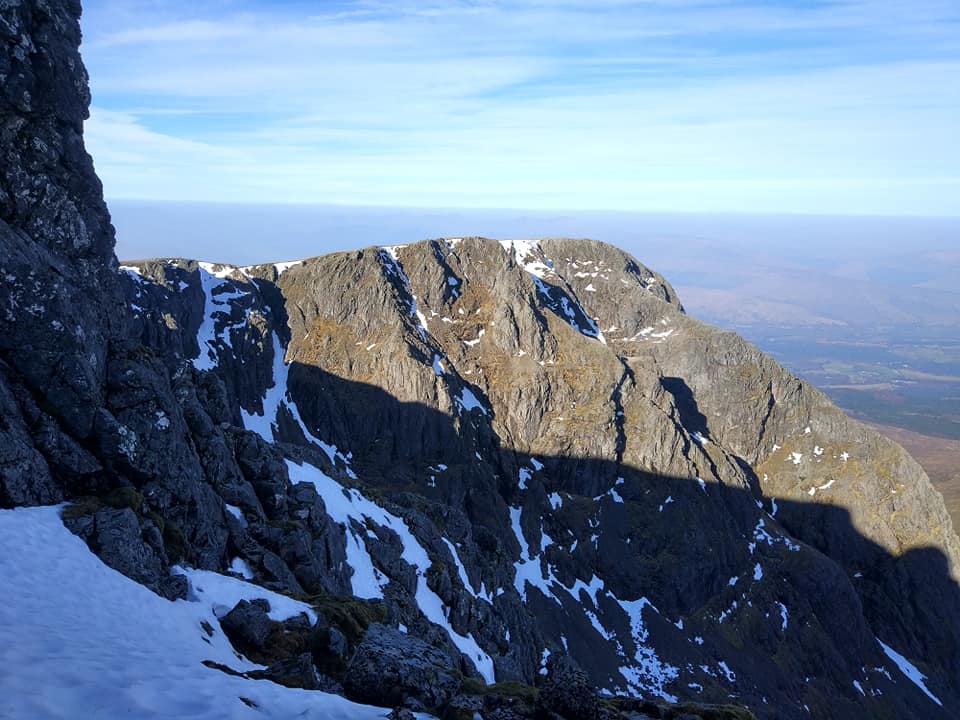 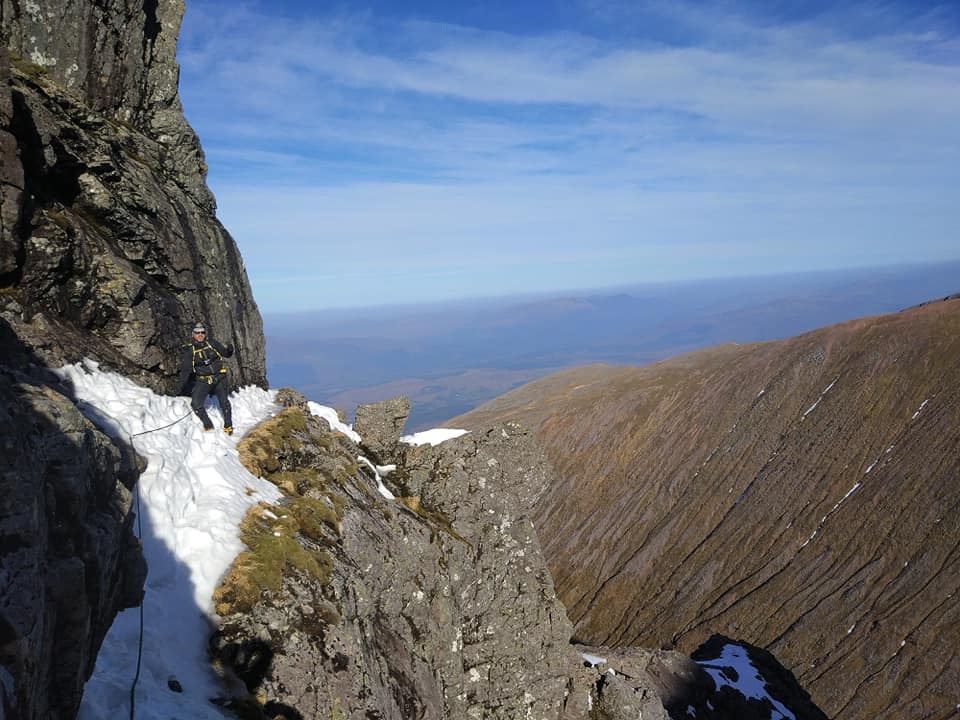 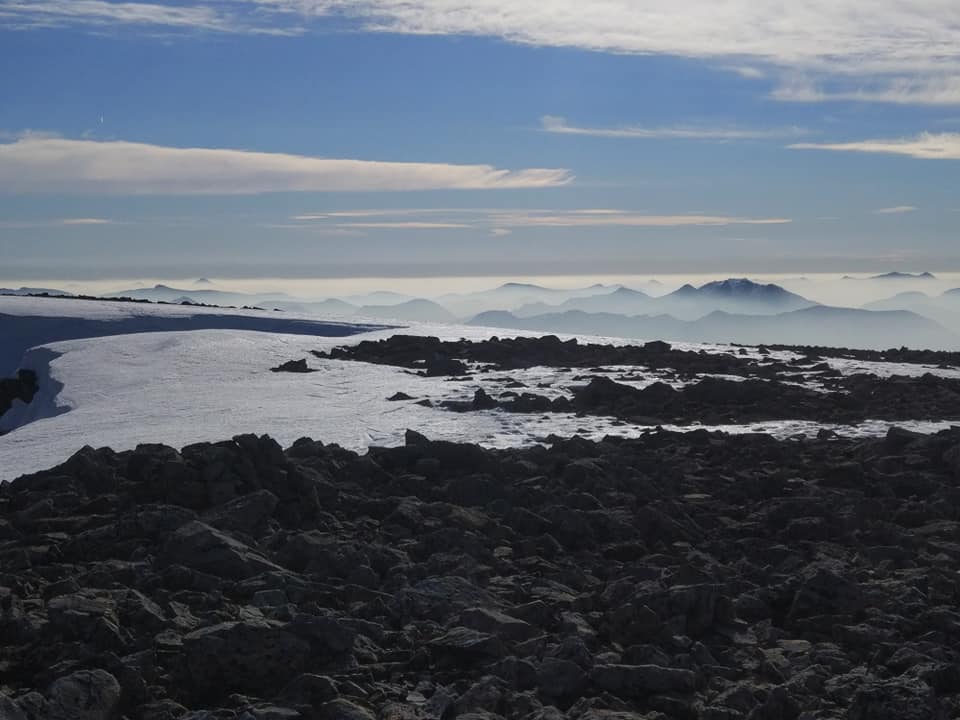 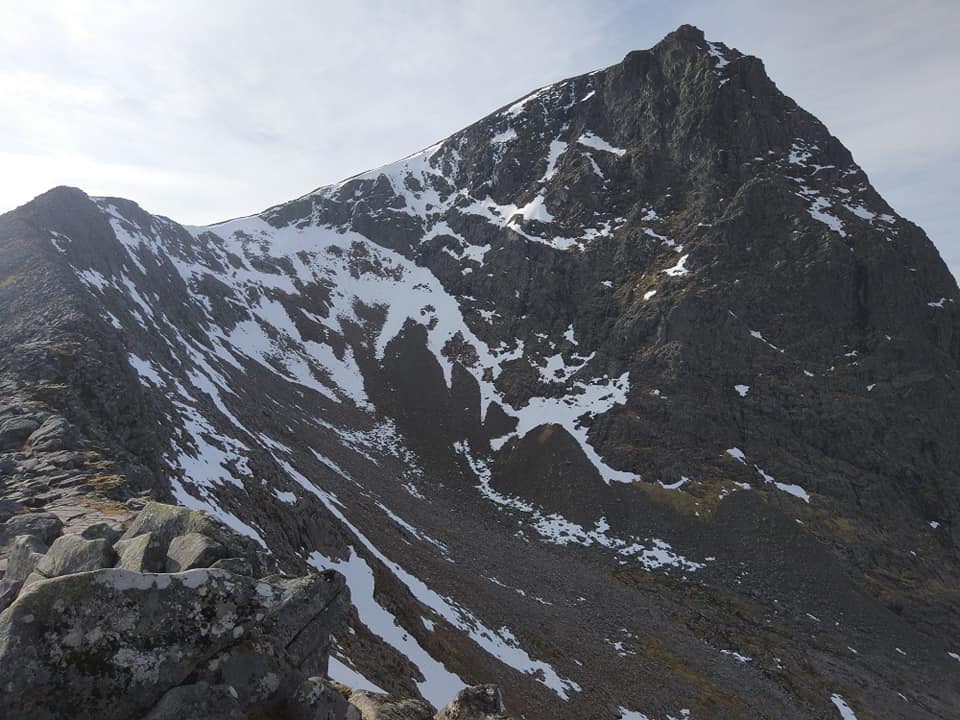