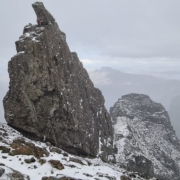 The May bank holiday saw us delivering the first of many days of guiding on the Black Cuillin on the Isle of Skye. Scott was out with Emma and Matt and enjoyed a day on the southern 3 Munros followed by a traverse of Sgurr nan Gillean.

Meanwhile, Josh was out with Donald and Sue. They had originally planned for a traverse and had a good go before one too many snow flurries saw them descending after The In Pinn and Sgurr na Banachdich. They went on to tackle the northern Munros on their second day and attempted Sgurr a’Ghreadaidh today, but again, were thwarted by snow lying on slabs. Many thanks to Josh and Scott for their hard work and for guiding safely.

The weather has been unseasonably cool, with plenty of snow showers and verglassed rock in places. There’s little sign of the cool conditions relenting for the time being, but the sun is much more powerful than in the depths of winter, so snow lying on the rocks will melt quickly. That said, extra care is required.

We’ve still got some availability on our upcoming 4-Day Skye Munros Courses, with spaces on the following dates: 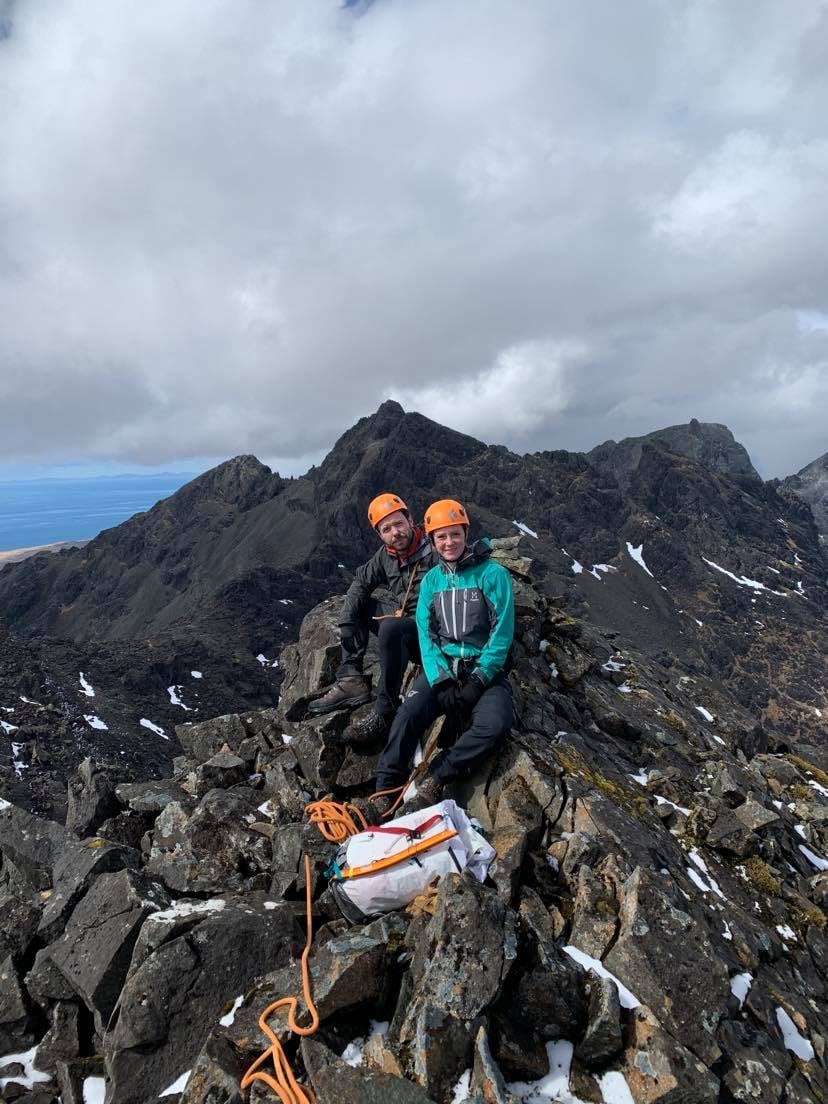 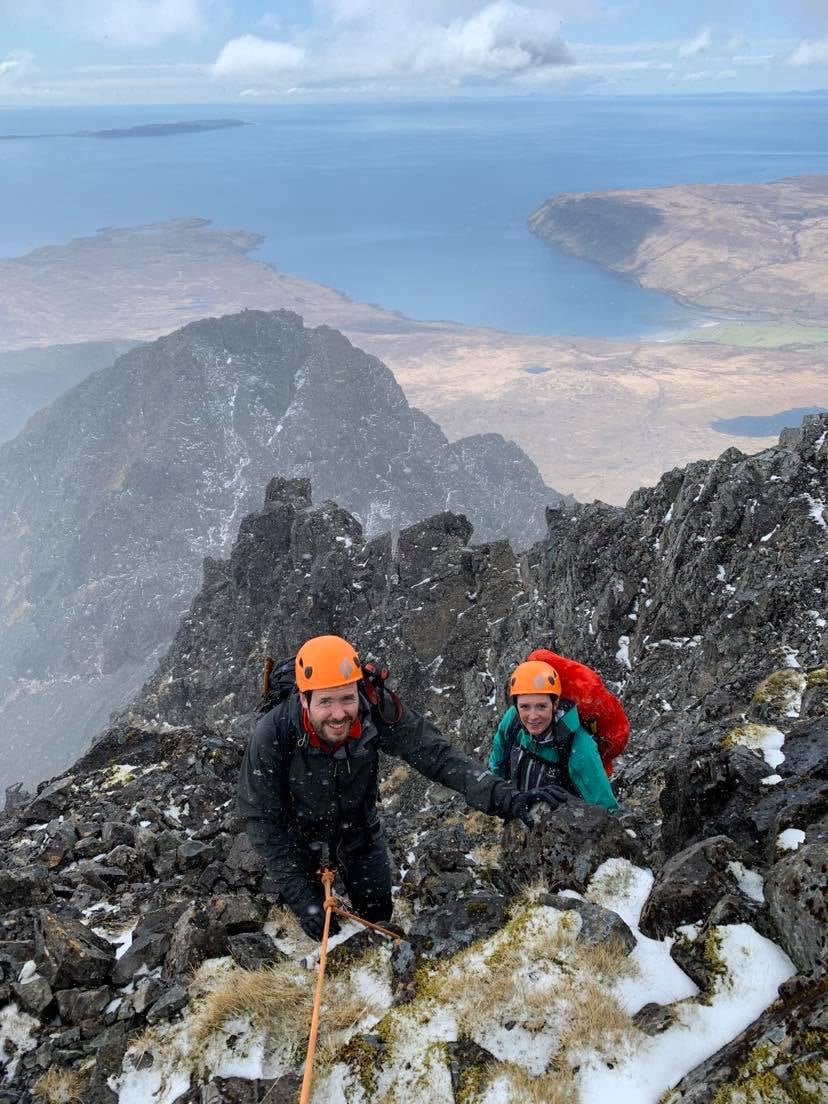 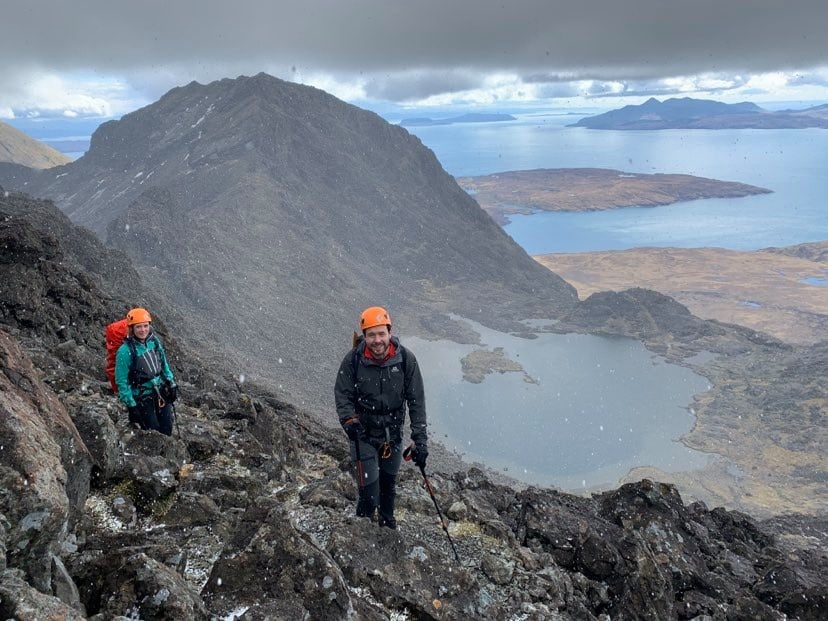 Great to see that Martin’s legacy continues. Driven by his wife, Joy,...
Scroll to top