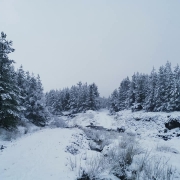 It's been a busy old week, as we kicked off our winter courses this week. I was out with our Winter Mountaineering Course and on Wednesday, we made an ascent of the East Ridge of Beinn a'Chaorainn, which after the dump of snow on Monday night, was in good condition.

On Thursday, the team led themselves up School House Ridge on Sgurr Bhan, above Ballachulish, yesterday, we made an ascent of Ben Nevis via Ledge route and after the obligatory visit to the summit, we descended No. 4 Gully, just as the clouds cleared, giving us some impressive views of the greatest mountain in the world.

Today, I was out with Ezra and we tackled the East Ridge of the North Buttress on Stob Ban. The route was fantastically snowy for this early in the season and gave an atmospheric outing. As the winds picked up, we descended the North Ridge.

It's been a brilliant week and the wintry weather looks to stay with us for a while yet. Keep those fingers crossed! 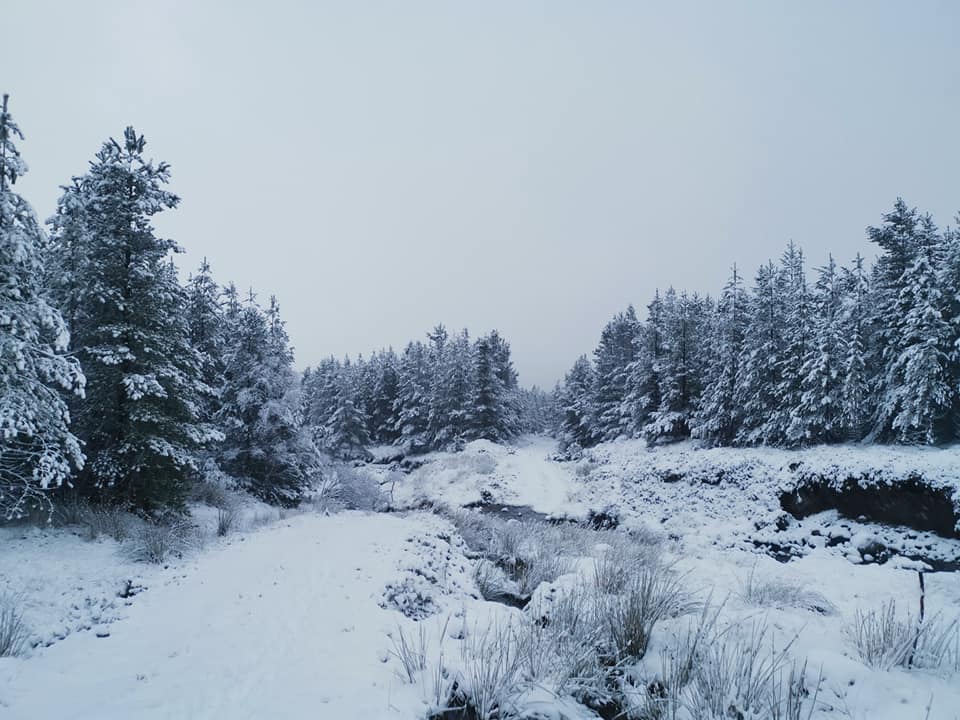 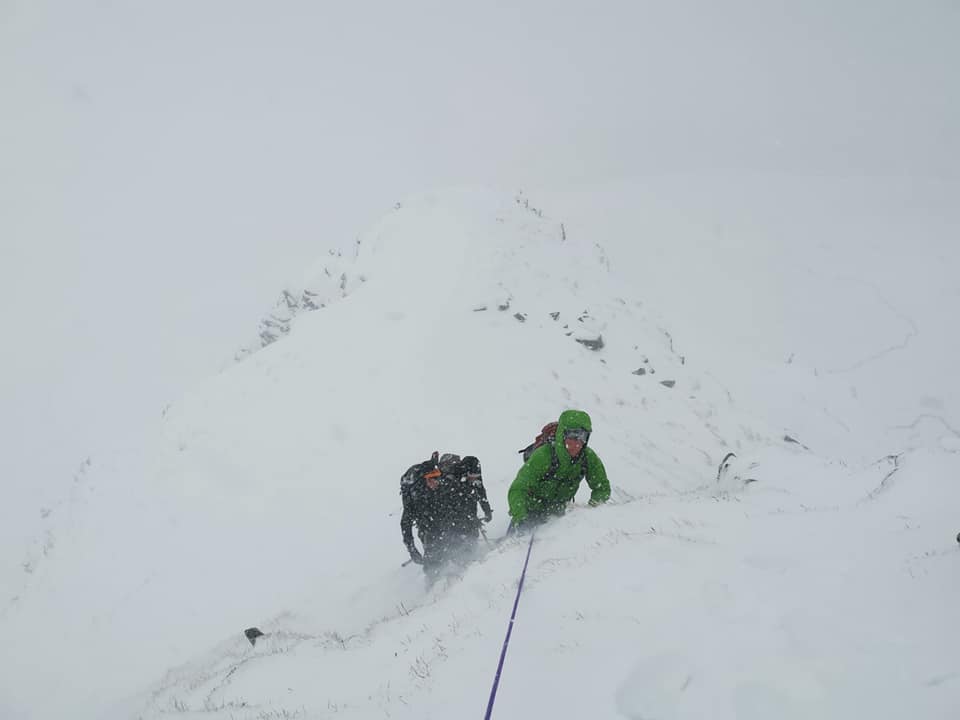 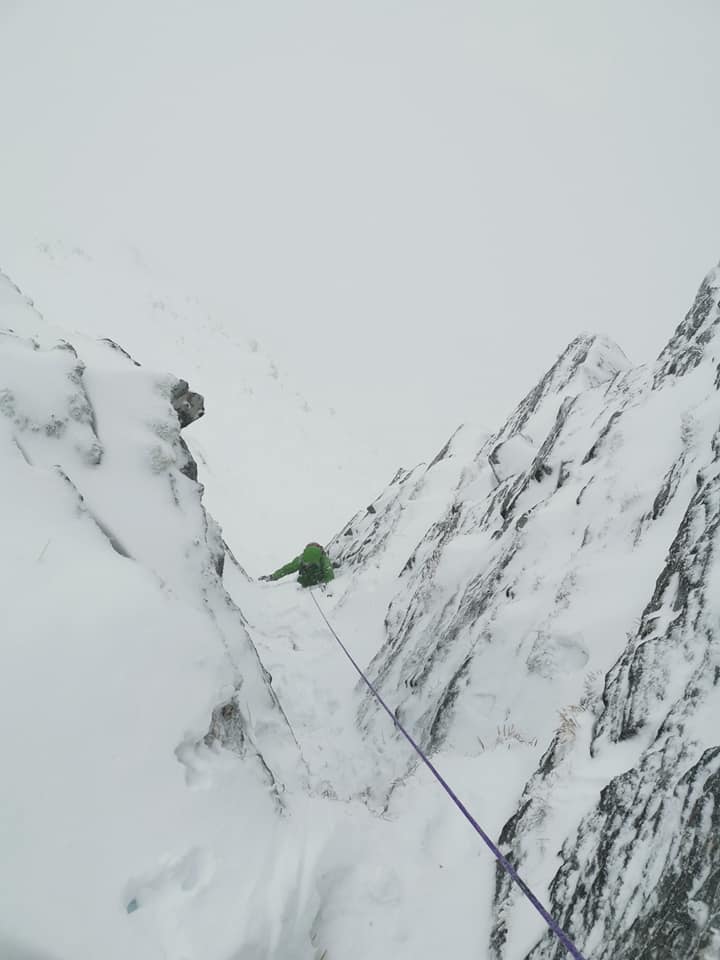 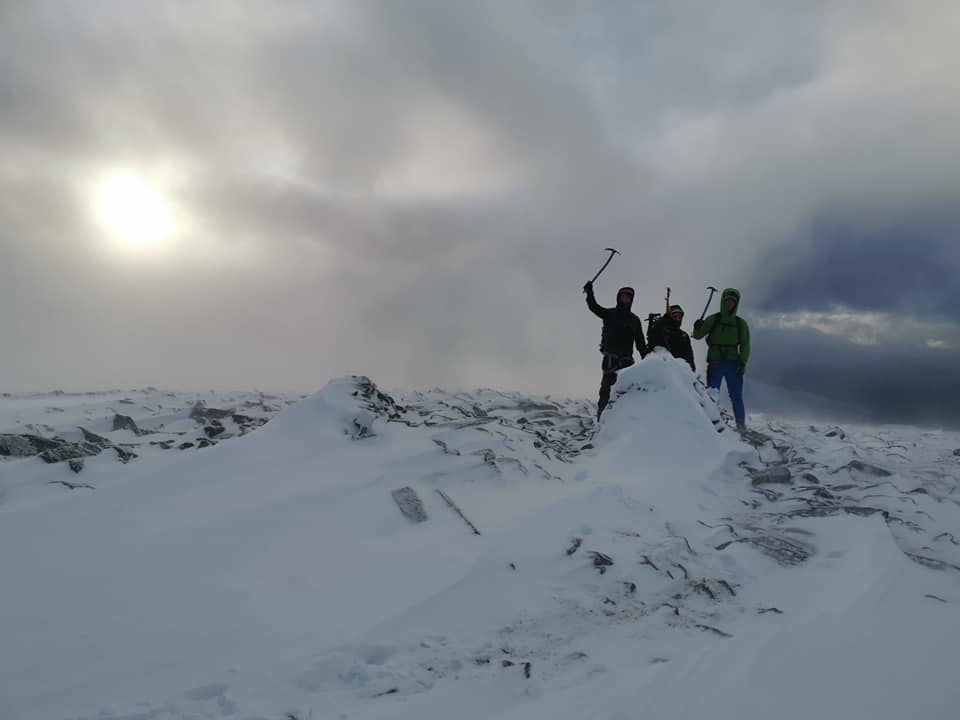 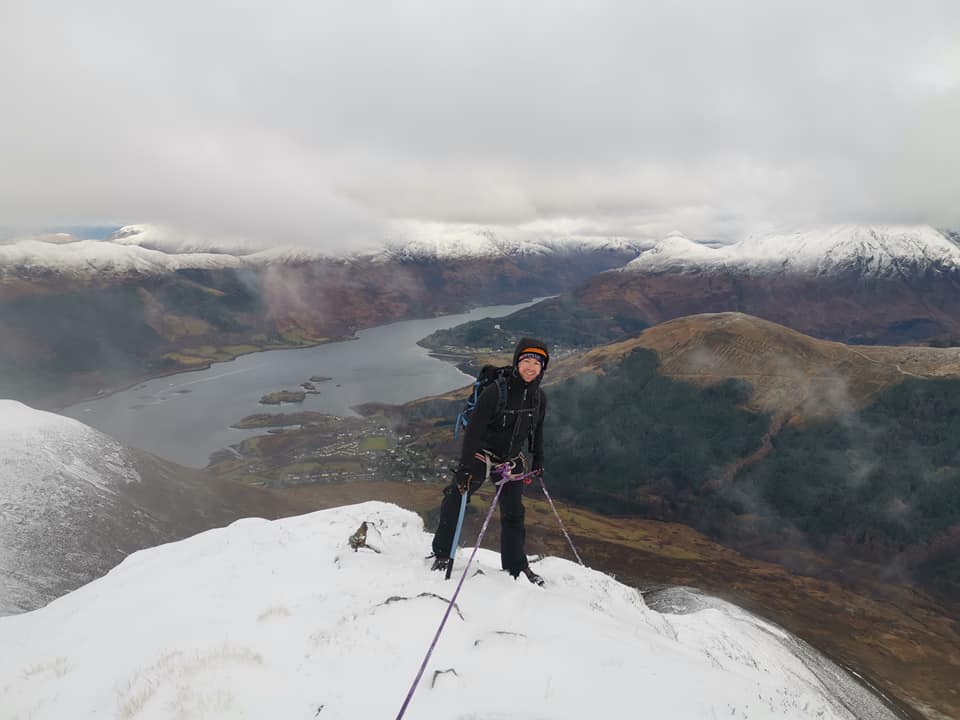 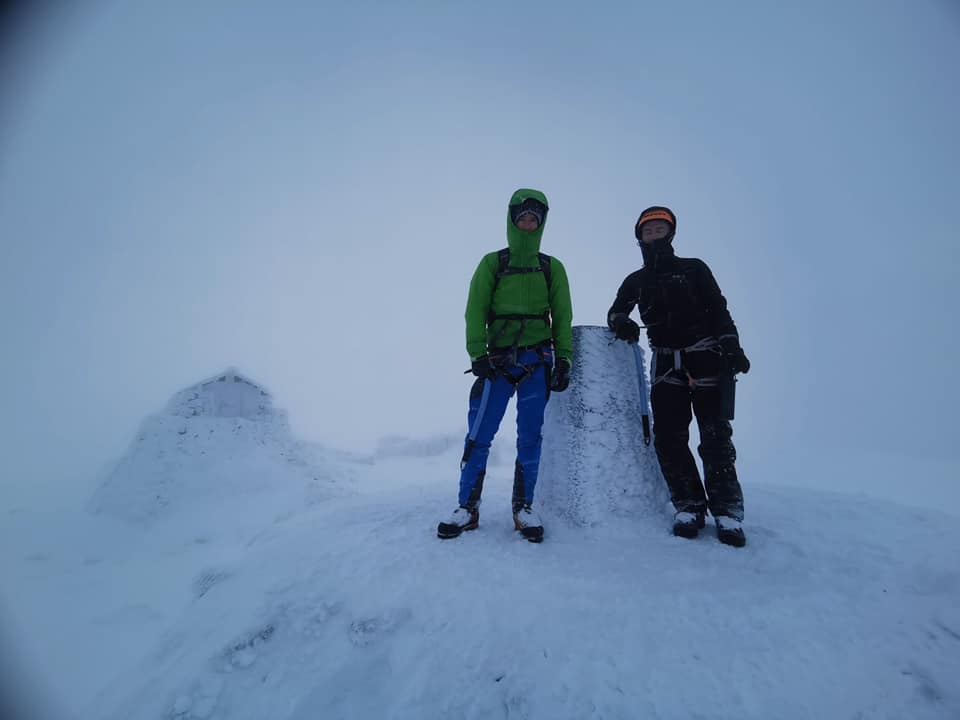 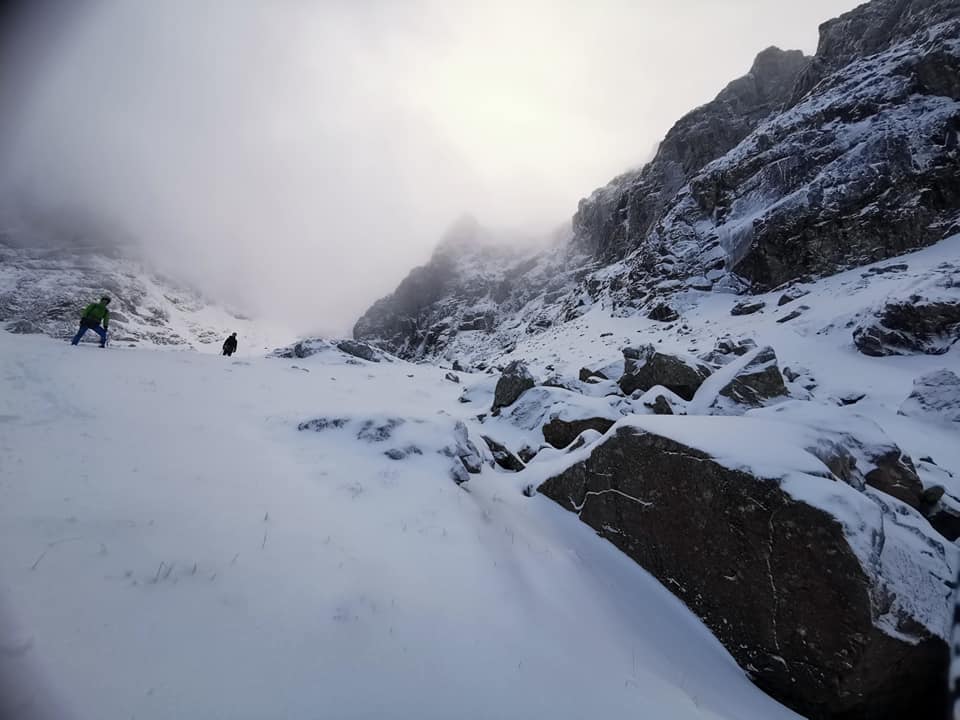 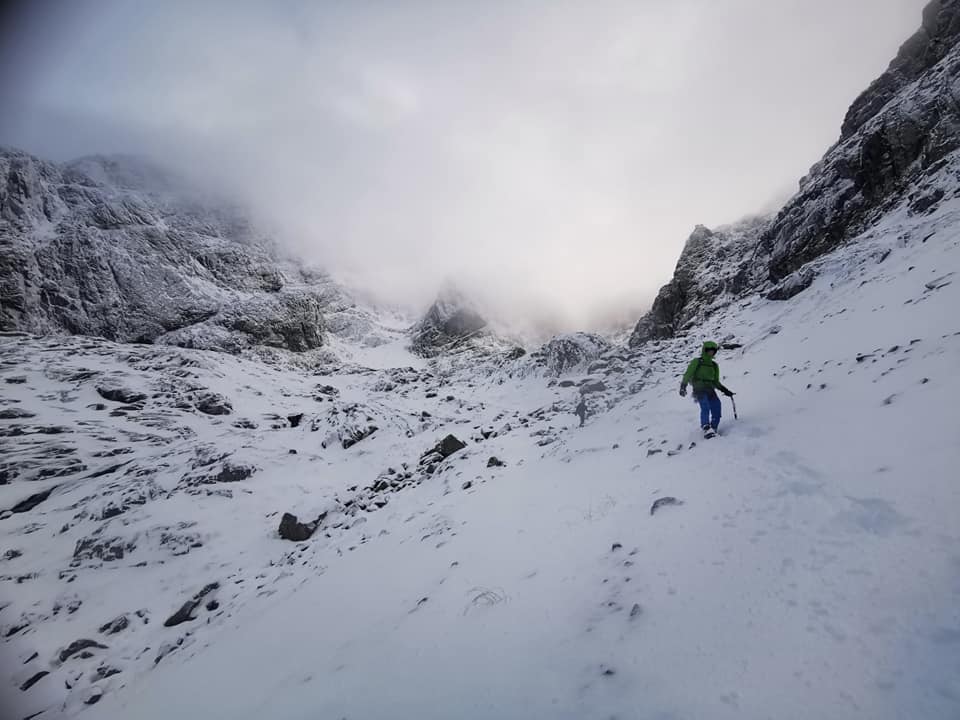 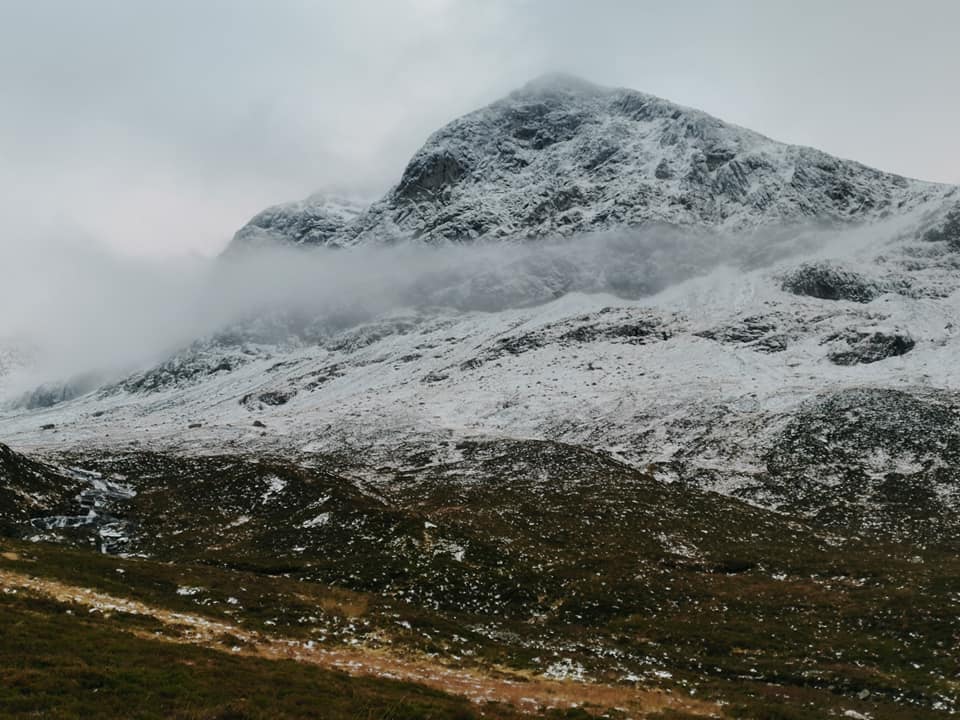 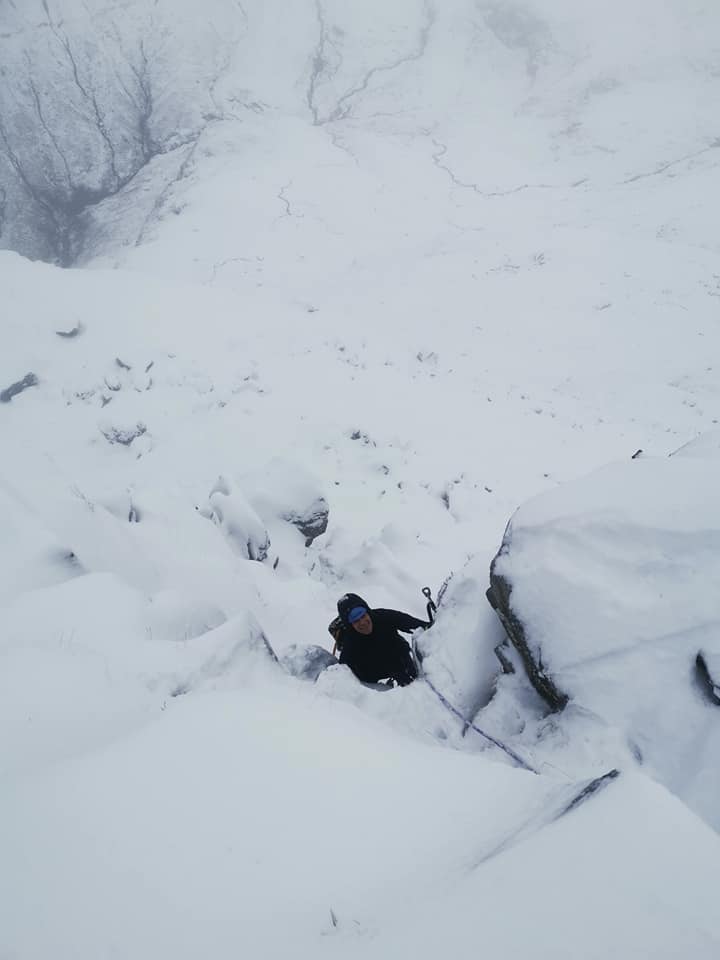 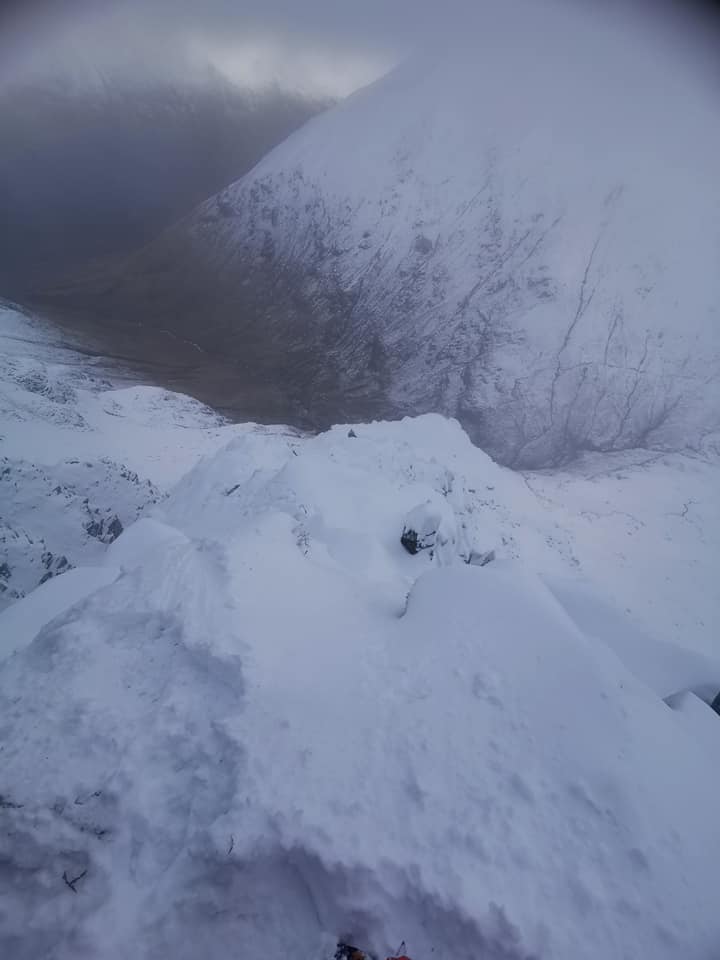 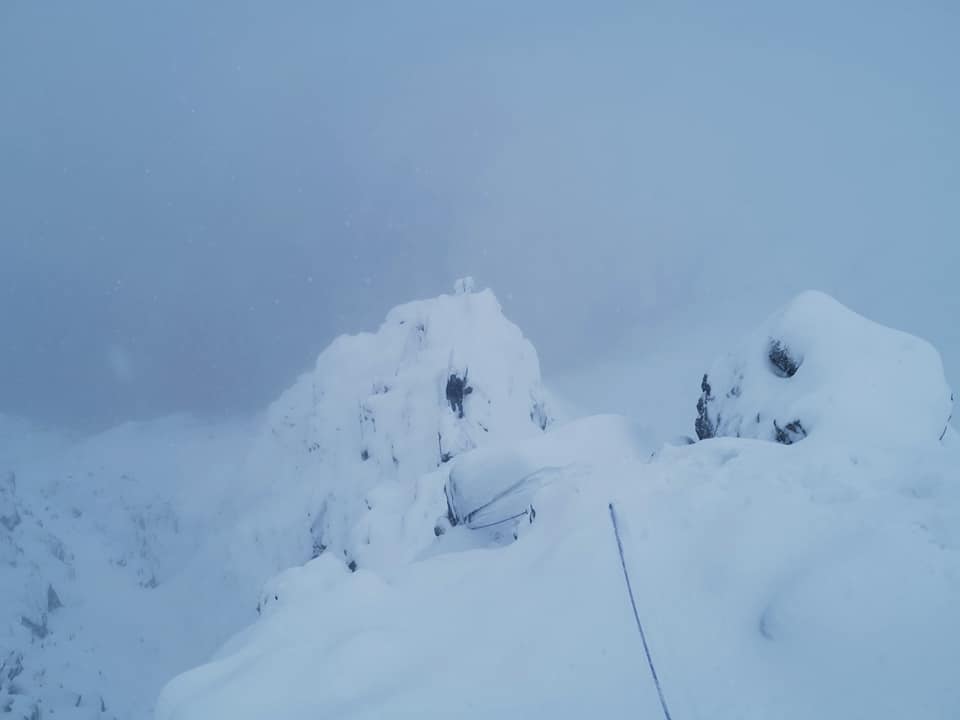 Shades and softshells on the Forcan Ridge, Glenshiel