Steven and I were out on Ledge Route on Ben Nevis today and despite the warmer temperatures of yesterday, there was still a fair bit of water ice on the upper reaches of Ledge Route and once on the plateau, there was plenty of ice and rime ice above 1200m. Indicator Wall is icing up well!

Although we took crampons, we didn't need to use them, although the snow on the mountain path did have an icy crust to it, which will require crampons if the temperatures drop at all.

It was remarkably still on the summit, but the winds did pick up as we were descending the mountain path. The clouds also cleared, giving us some excellent views out west. 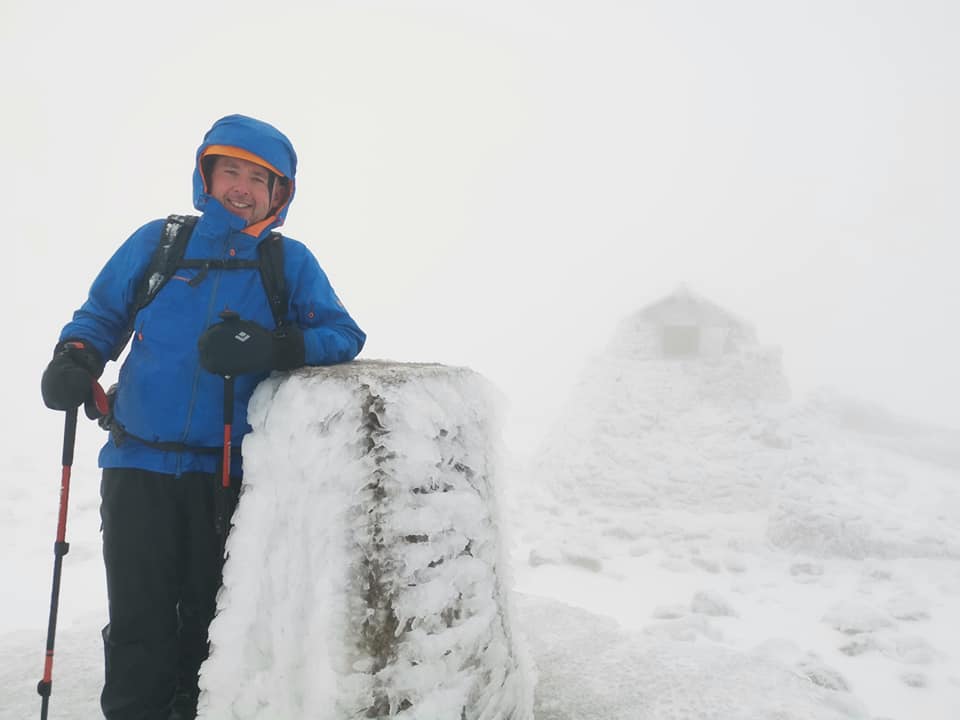 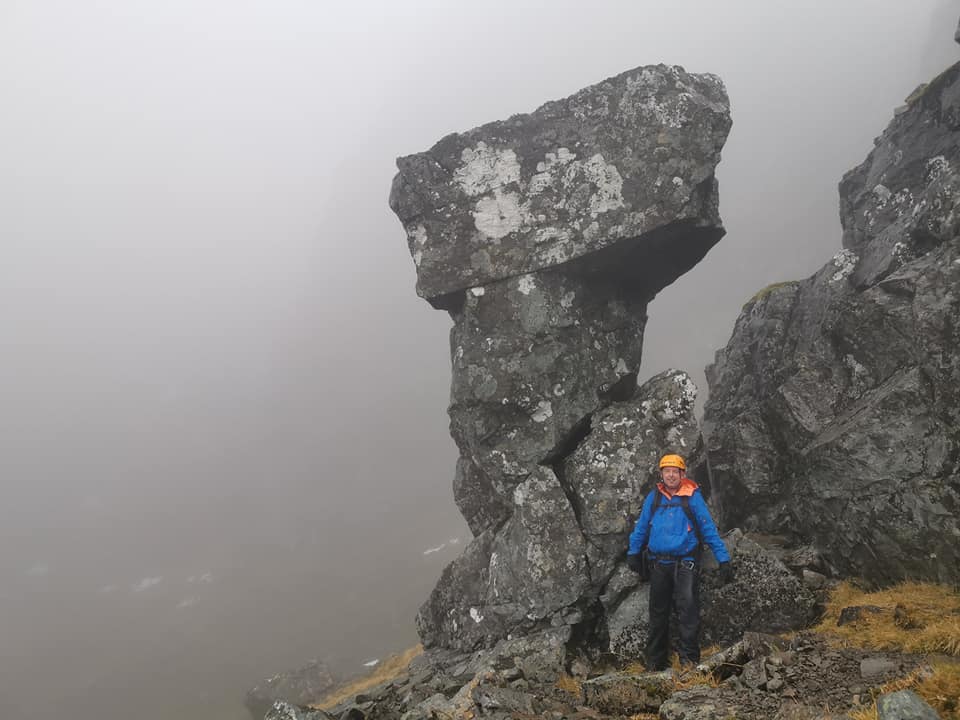 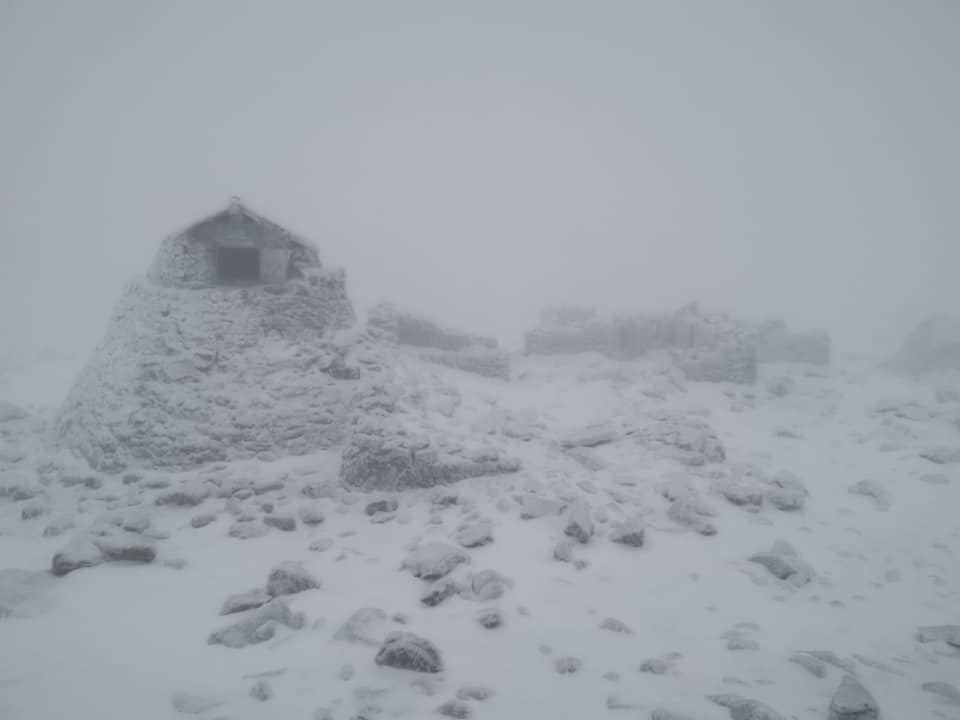 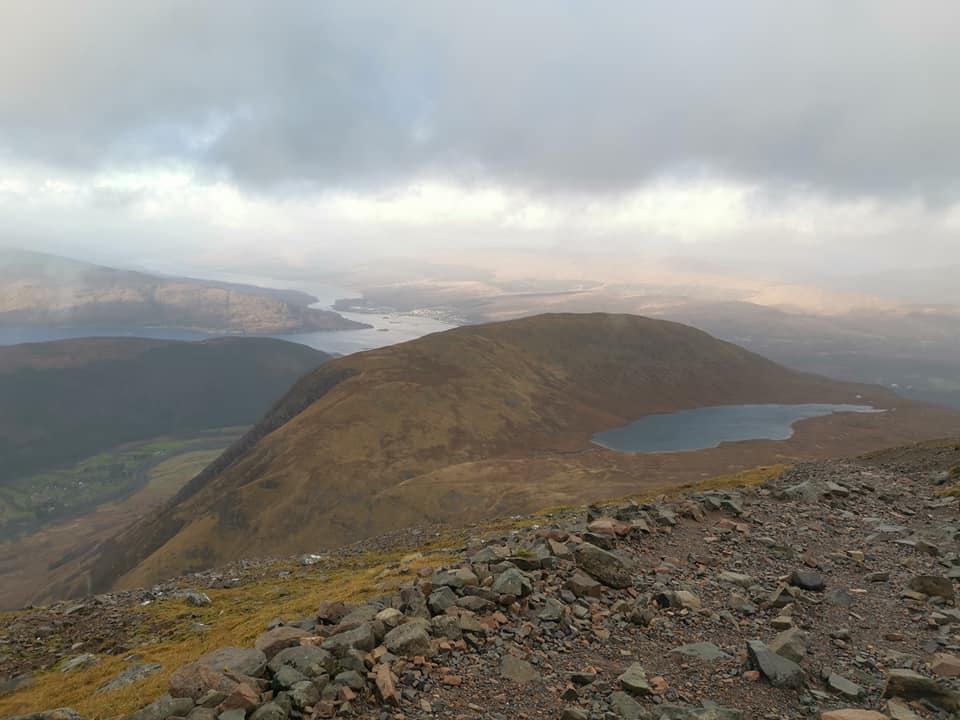 Shades and softshells on the Forcan Ridge, Glenshiel
Scroll to top