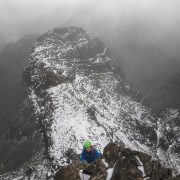 After considering conditions quite carefully, I was happy that Ed and I could enjoy an adventurous yet safe day on the In Pinn and Sgurr Mhic Choinnich in the Black Cuillins on Skye today.

We ascended the West Ridge of Sgurr Dearg, which was largely snow-free, however, from there on, we had to be fairly careful, as there was quite a bit of soft snow sitting on the ledges. The East Ridge of the In Pinn was fine, with just a bit of additional care required from time to time. We then took Murray's By-Pass, to avoid the upper section of the Brown Ramp that cuts beneath An Stac and made our way over to Sgurr Mhic Choinnich.

The ascent of Sgurr Mhic Choinnich was largely as per usual, but the final slabs and ridge required a bit more care than usual. As we descended into Coire Lagan, the sun came out and gave us a nice end to a productive day. 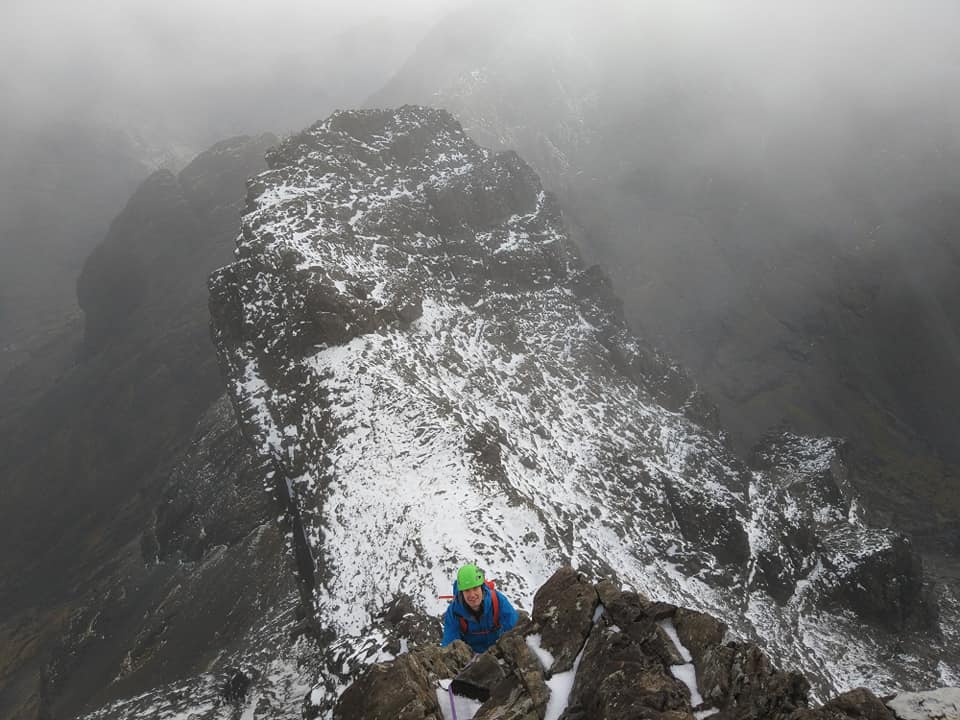 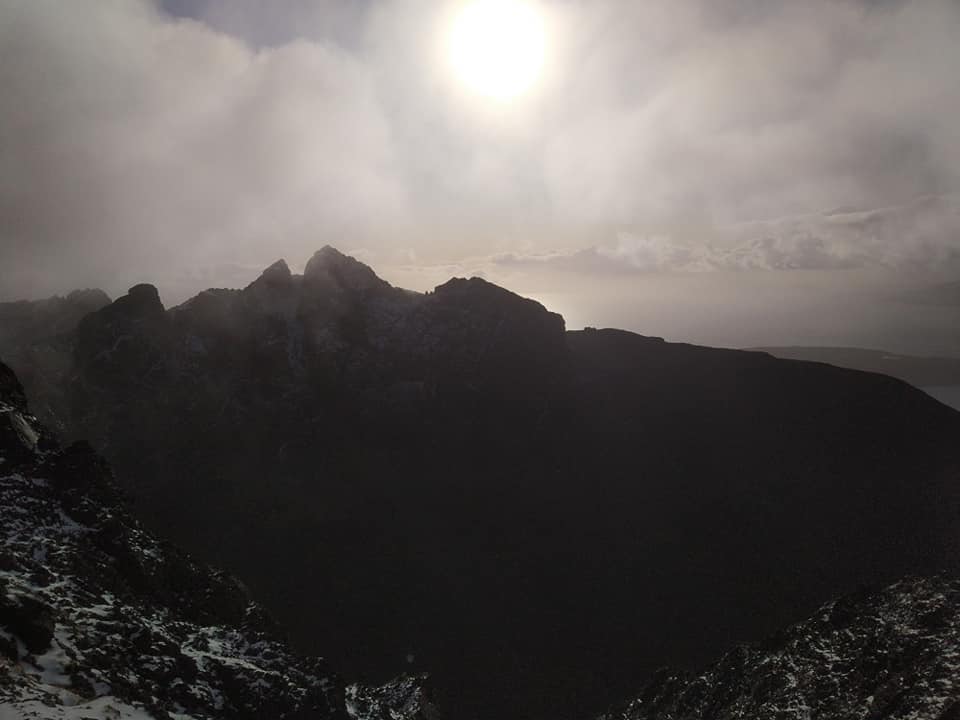 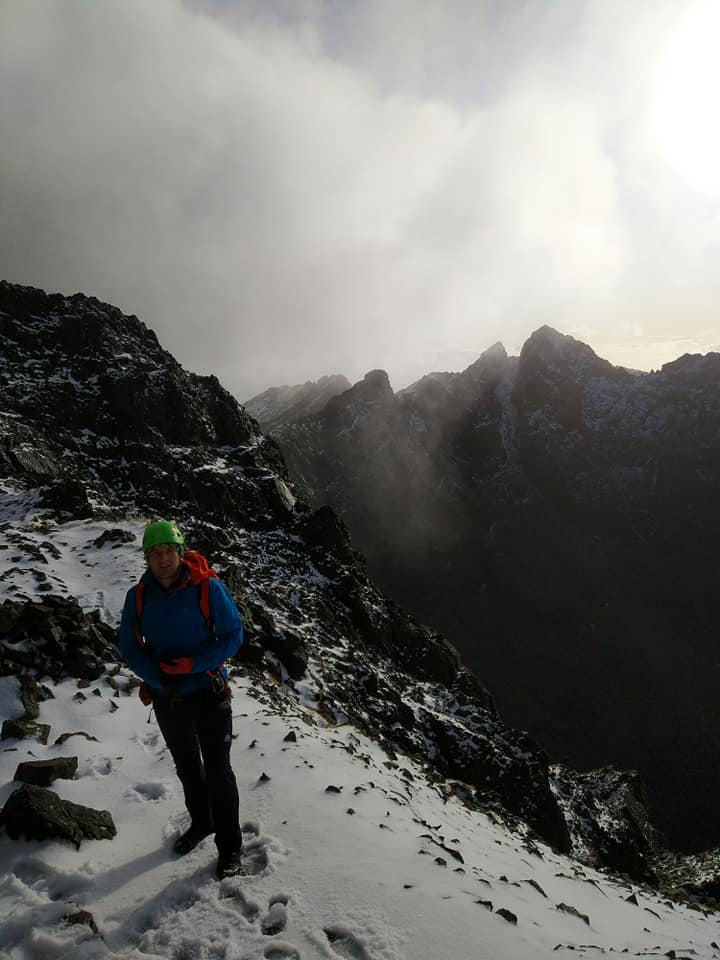 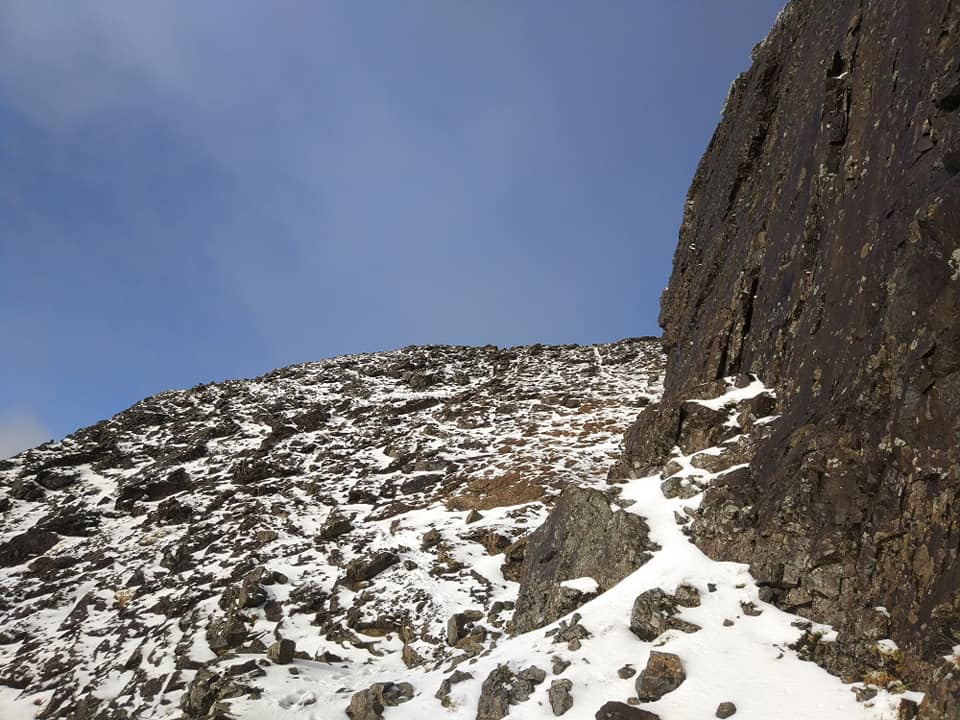 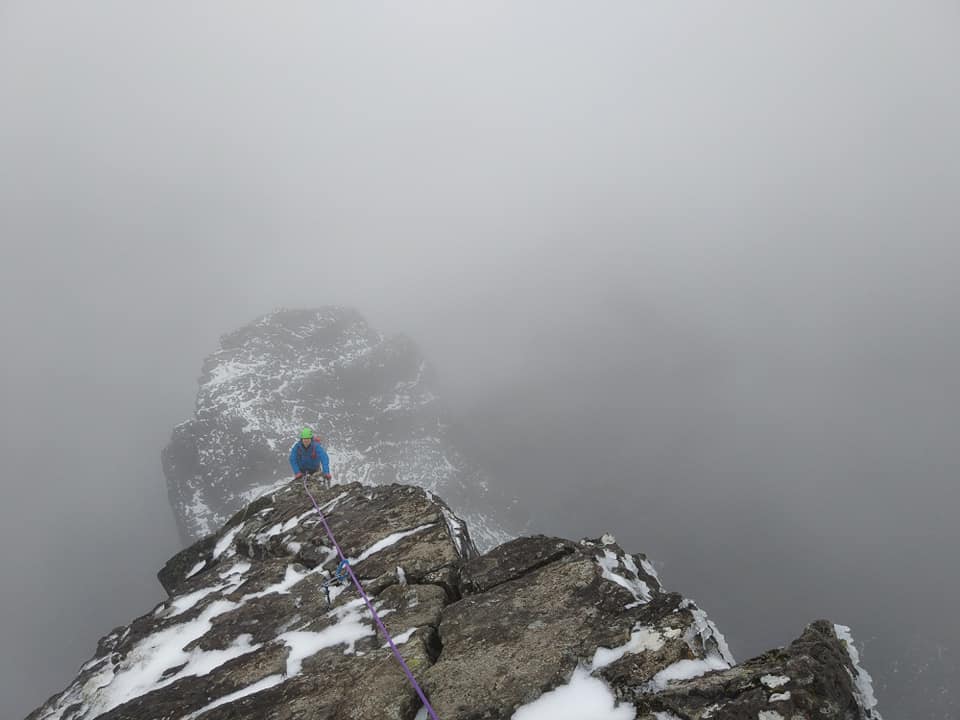 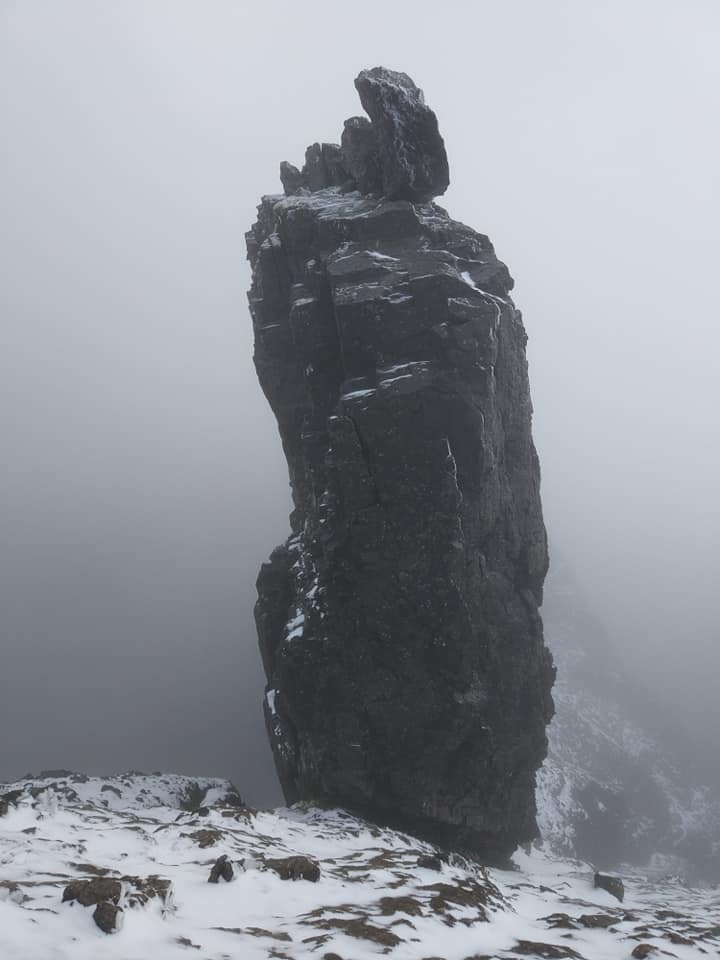 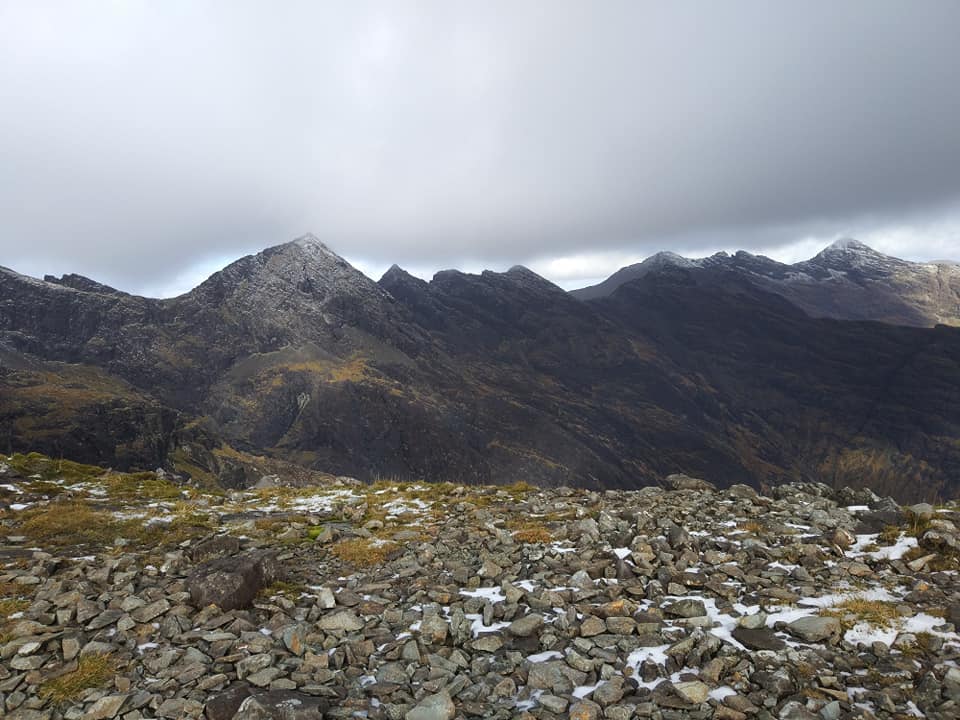 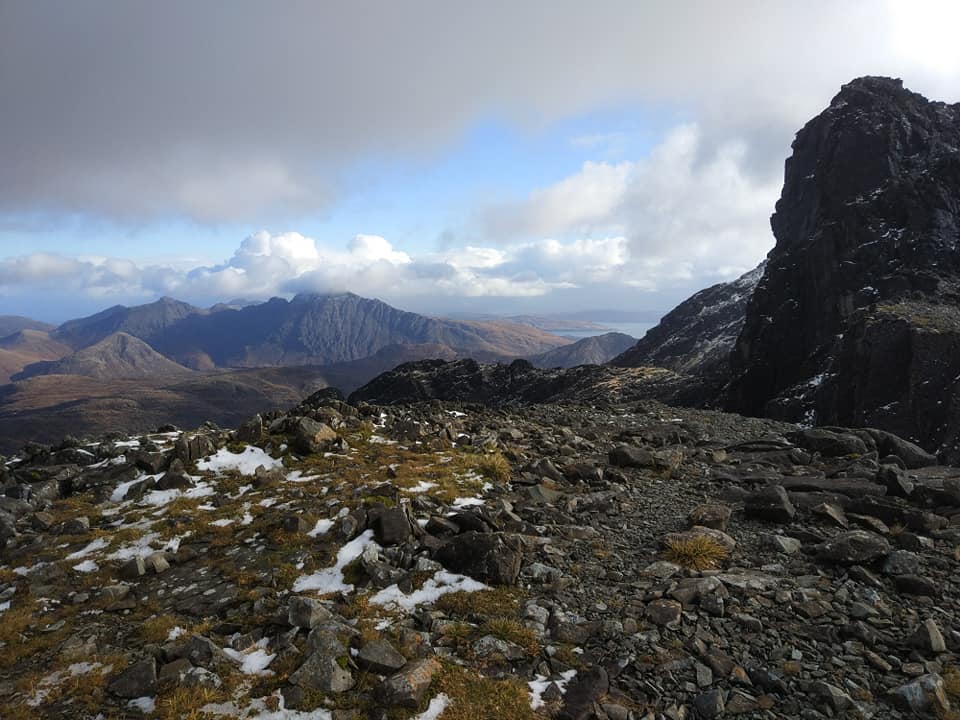 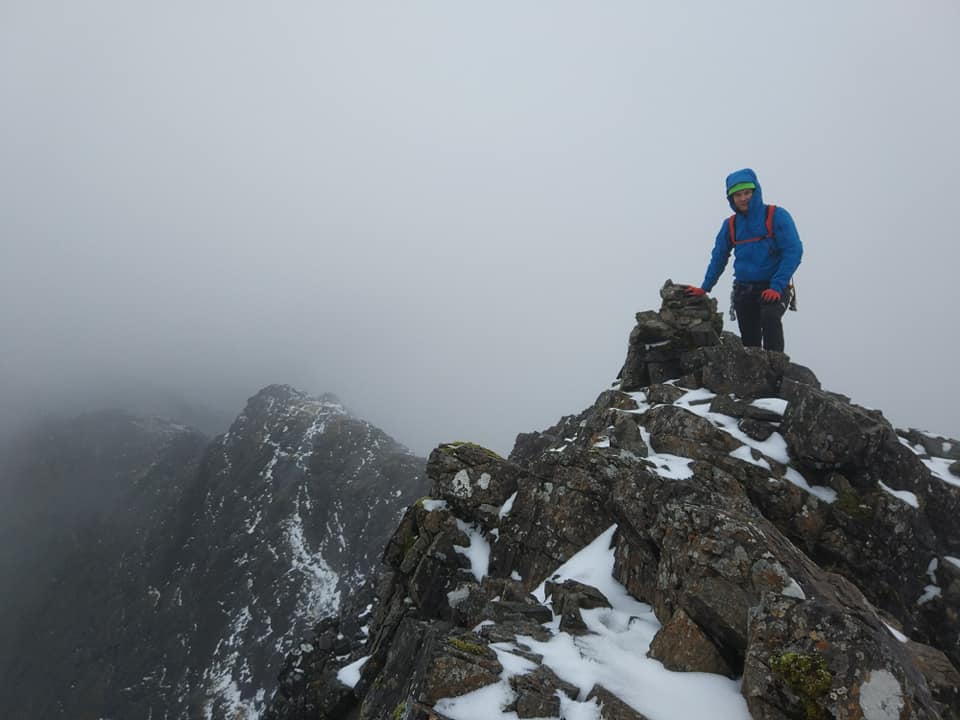 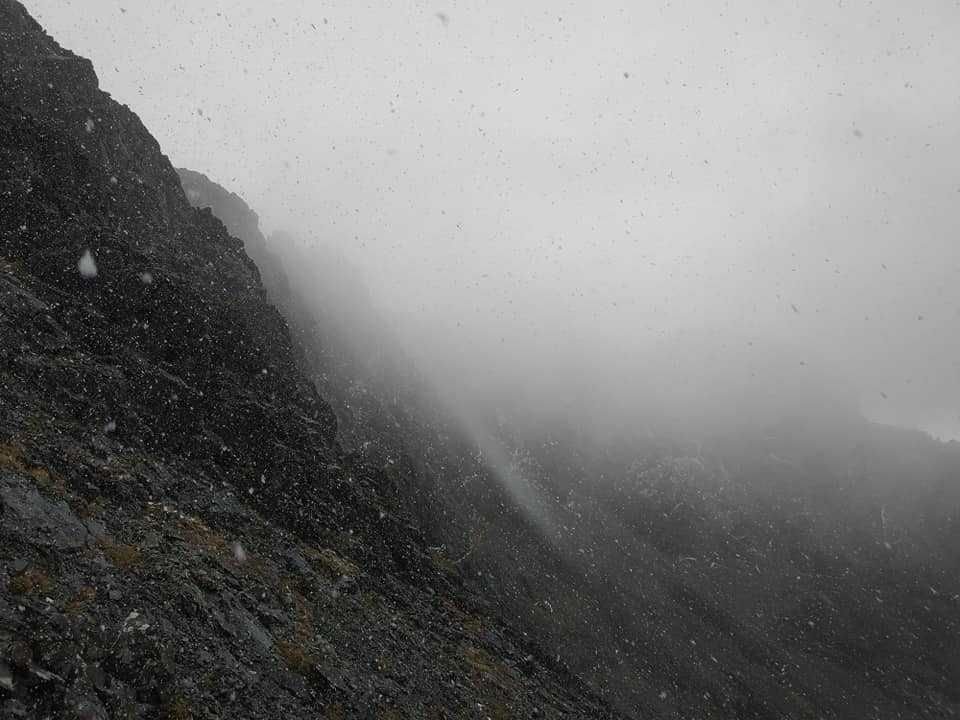 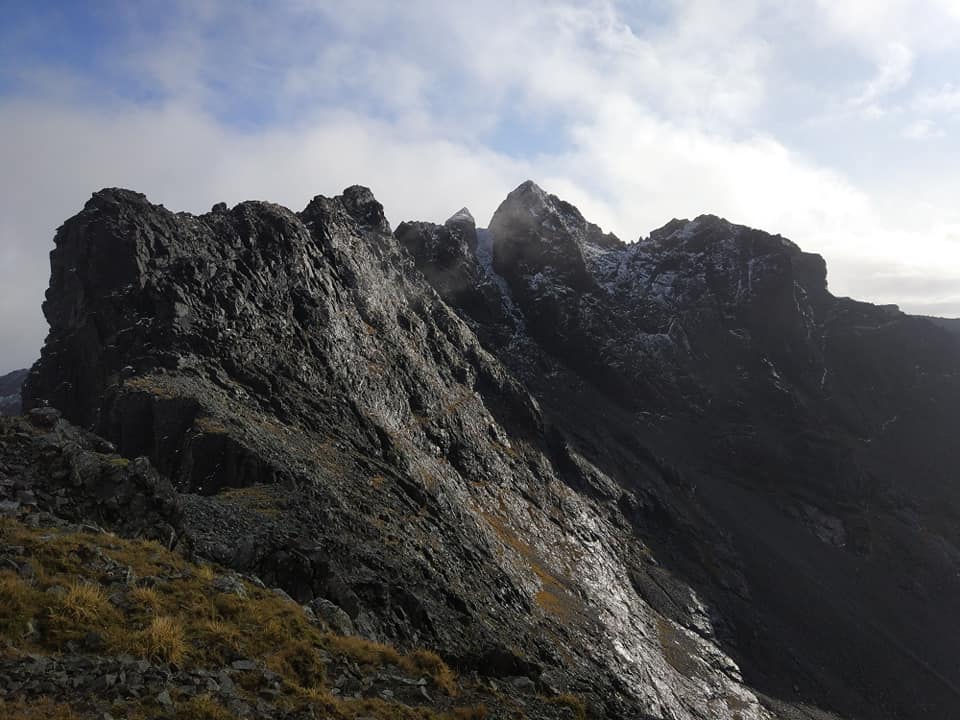 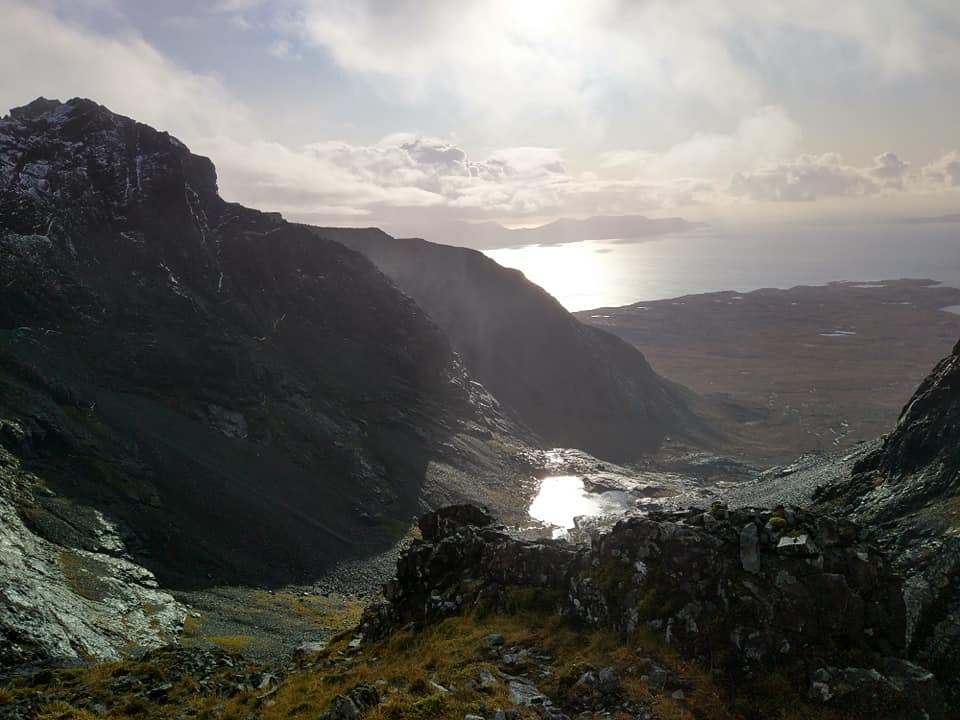