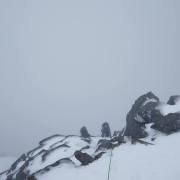 With a rather sustained thaw in progress, we opted for ridges to stay out of the way of falling debris. Phil and Diggy made a quick ascent of NE Buttress, which they reported to be in reasonable condition, although the 40 Ft Corner was quite bold, with a thick layer of refrozen (and slowly thawing) rime ice.

Myself, Linnea and Andrew were on Tower Ridge and found it to be in good nick as well, with enough firm snow along the crest. The Little Tower was still fairly well banked out and the Leaning Block Chimney is still buried.

We topped out in good time, descended Coire Lies, before Andrew and I nipped up the SW Ridge of the Douglas Boulder, which is largely snow free now. 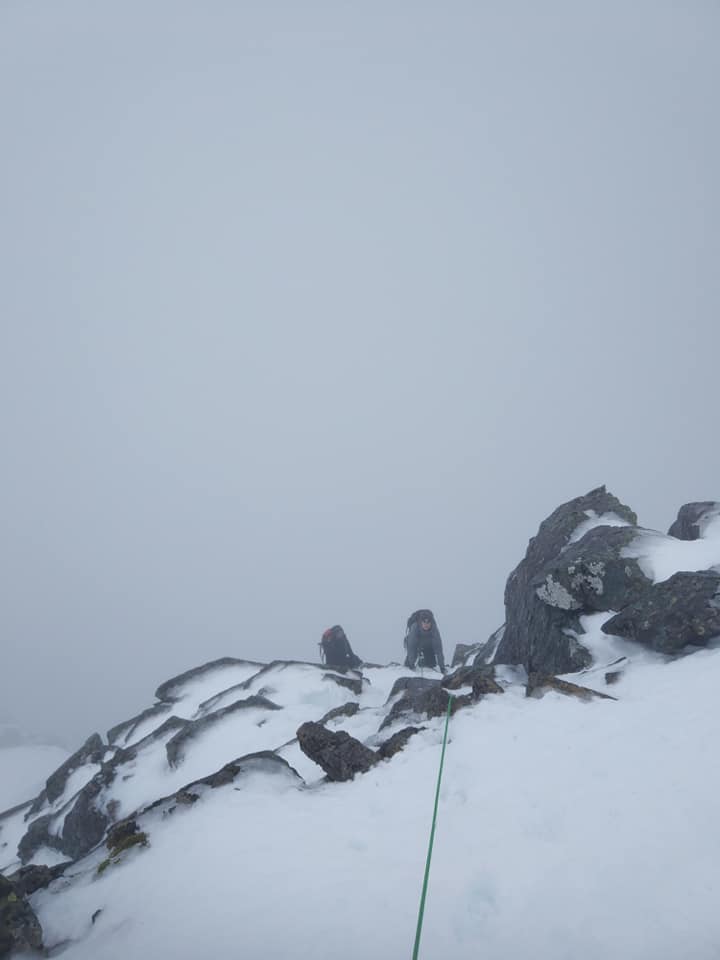 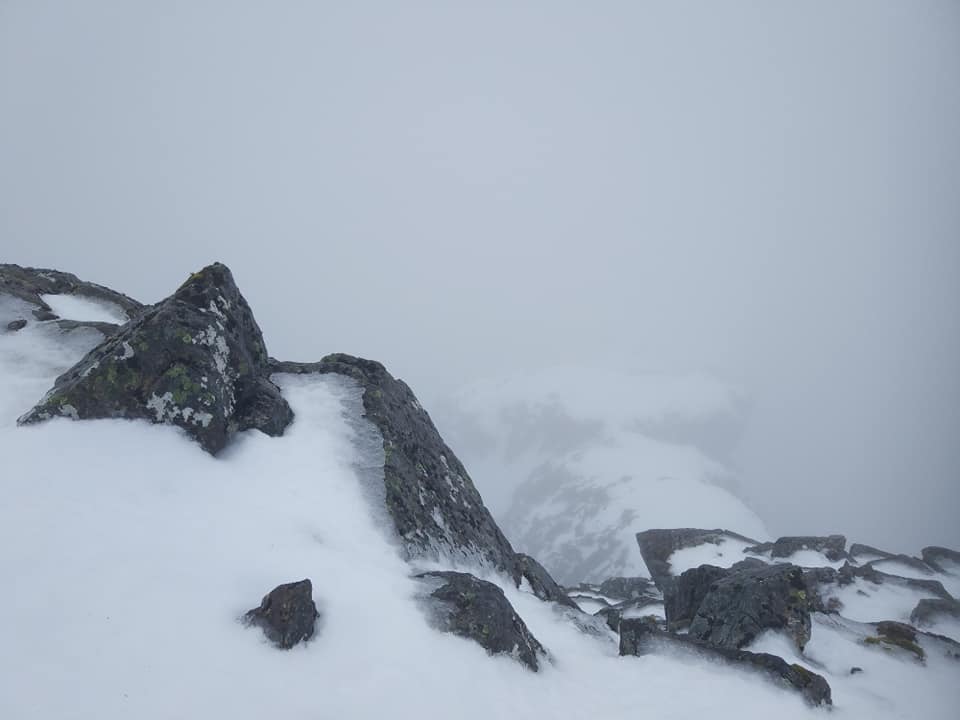 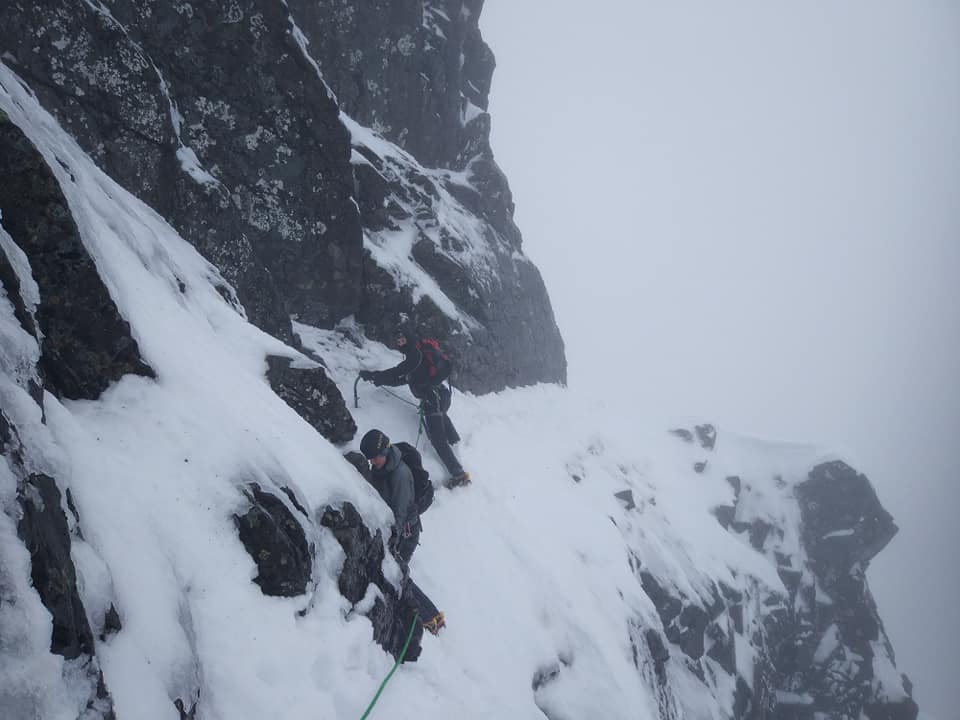 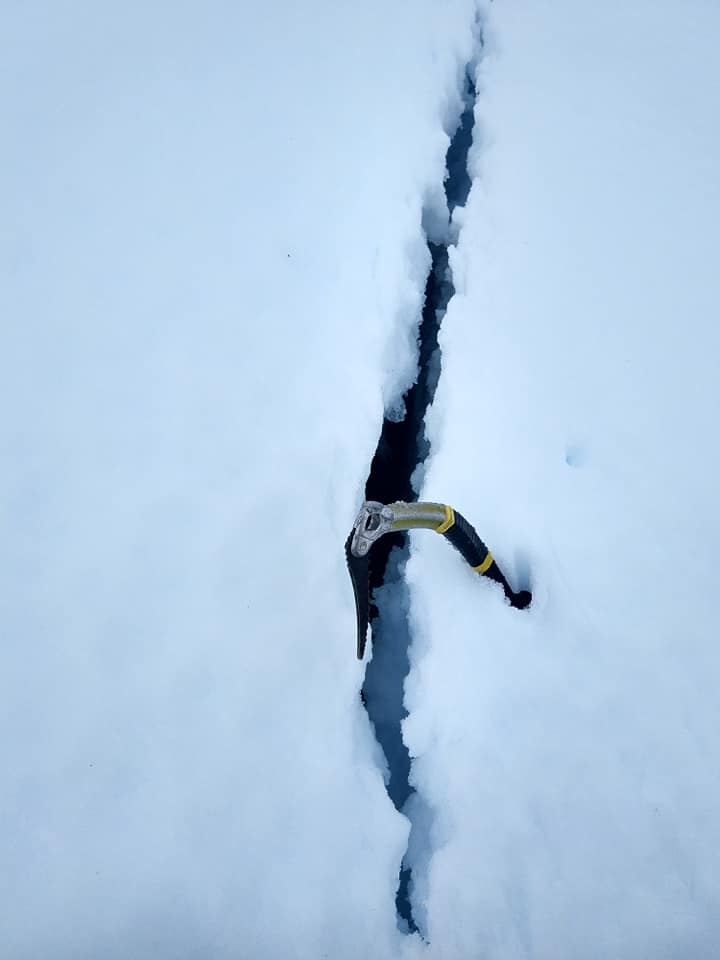 Making the most of it on Ben Nevis

Up Tower Ridge, Down Ledge Route
Scroll to top